Teenage boy from Brighton missing for a week

UPDATE: Jhaheem Kiambi has been found safe and well in Brighton, police said.

A teenage boy from Brighton has been missing for a week although he has been spotted in the town. 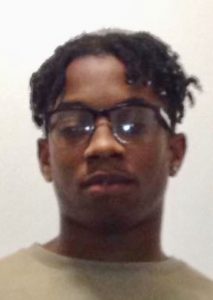 He was last seen on Monday (5 February) in the London Road area, Sussex Police said.

The force issued a plea for public help to find the boy.

It said: “Police are concerned for missing teenager Jhaheem Kiambi from Brighton.

“Jhaheem, 16, went missing from his Brighton home on Thursday morning (1 February) but was last seen in the London Road area of the city on Monday (5 February).

“He is black, 5ft 9in and with short black plaited hair.

“Jhaheem was last seen wearing a cream jumper with rips in it and dark blue Nike Air Max trainers.” 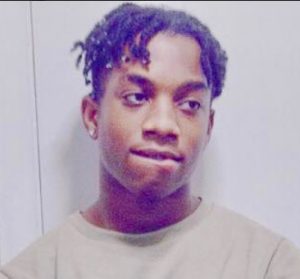 Sussex Police added: “If you have any information on Jhaheem’s whereabouts, please report online or call 101, quoting reference 1187 of 0202.”