A psychopath who raped and killed a 21-year-old woman in Brighton has escaped from an open prison. 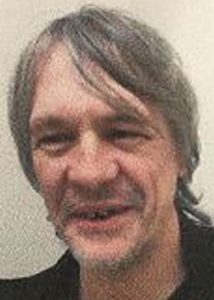 Keith Whitehouse was found to be missing at 8.15pm yesterday (Saturday 17 February) when a roll call was taken at Leyhill Prison in Gloucestershire.

The 56-year-old inmate had not been seen for three and a half hours.

Whitehouse killed Suzanne Bromiley in a graveyard in Brighton in 1991 while he was on release from Risley Prison in Warrington.

He forced her to have sex at knifepoint, hit her over the head with a brick and stabbed her in the head. Detectives had to use dental records to identify her.

Whitehouse had been serving a 30-month sentence for kidnap until he absconded four months earlier.

No one had been searching for Whitehouse until he killed Miss Bromiley after meeting her at a day centre for unemployed people in Brighton.

He is currently serving a life sentence for manslaughter on the ground of diminished responsibility.

Avon and Somerset Constabulary described Whitehouse as dangerous and said: “If you see him, he should not be approached and you should call 999.”

He was said to be mentally ill with a psychopathic personality disorder. 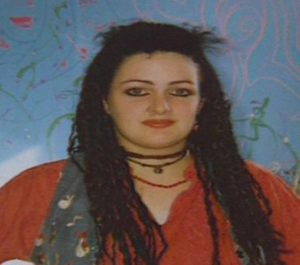 Whitehouse was described as white, 6ft 5in tall, of slim build with short grey hair, a grey moustache and goatee-style beard. He has an eagle tattoo on his left arm and a leopard on his right arm.

Police said that he had links with Brighton and the West Midlands.