Brighton and Hove Albion captain Bruno Saltor has signed a new one-year deal with the club. 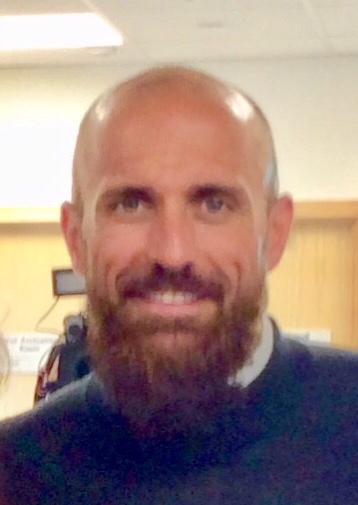 The 37-year-old right-back’s contract extension will run until June 2019.

Bruno has already played 21 games for Albion in the Premier League this season, taking his total to 213 games with the Seagulls since 2012.

Albion manager Chris Hughton said: “Bruno has been exemplary in my time as manager.

“Firstly he has been an excellent right-back for the team and secondly an excellent captain for the club over the past three seasons.

“The way he looks after himself, on and off the pitch, is an example to any player and it is due to that lifestyle of professionalism that he is still playing at such a high level at this stage of his career.”

The former Valencia full-back has played more than 100 games over the past three seasons.

Hughton added: “He has been a regular throughout my time as manager, playing at a consistently high level, and I am delighted to have agreed an extension on his current contract – which is hard earned and well deserved.”