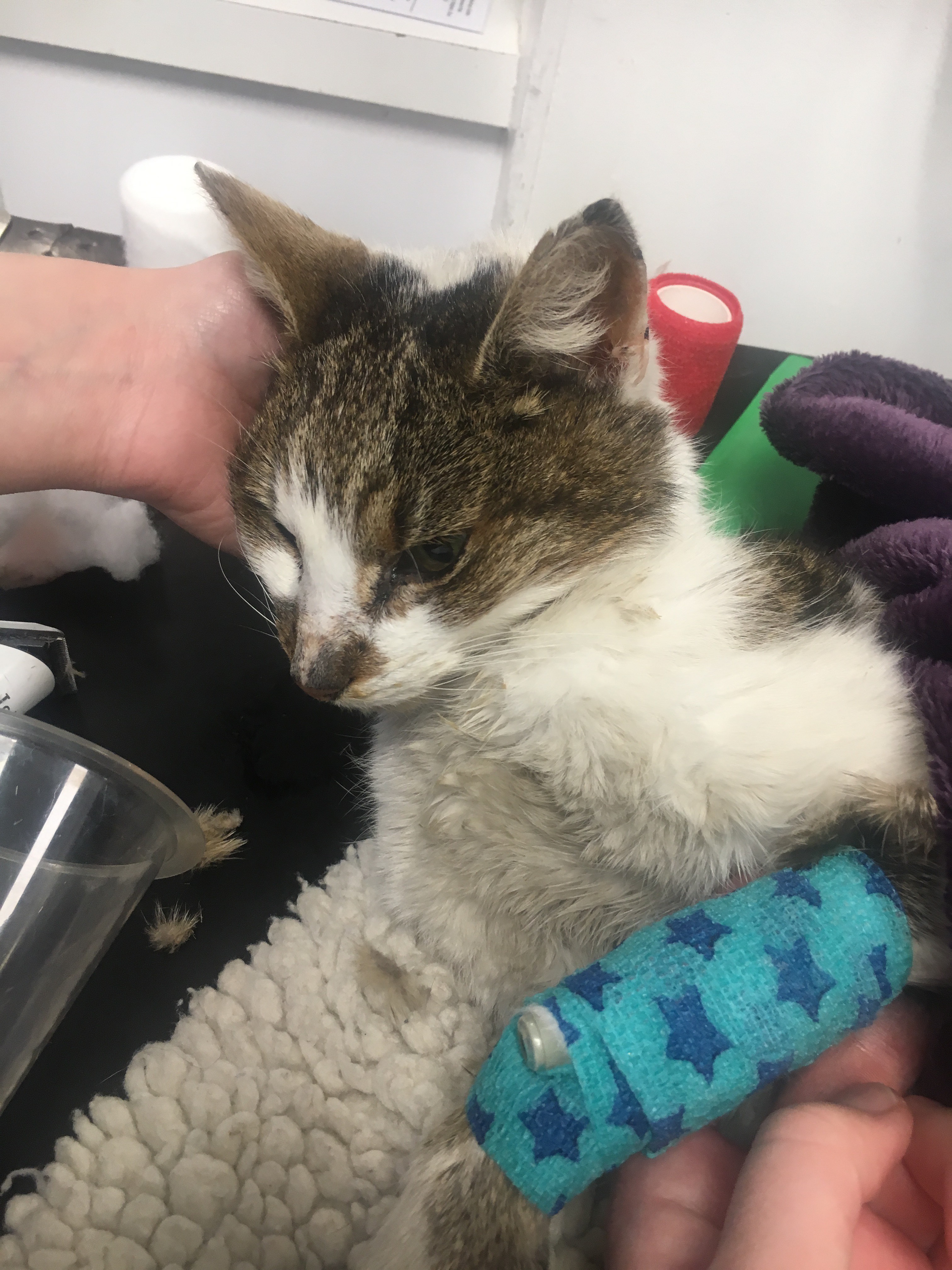 The RSPCA has launched an investigation after a cat was found wrapped up in a plastic bag and dumped in a bin in Brighton.

A woman who found the cat in the bin in Moulsecoomb on Tuesday (24 April) rushed it to a local veterinary centre who alerted the animal welfare charity.

Sadly, despite the best efforts of veterinary staff, the cat had to be put to sleep.

RSPCA inspector Liz Wheeler said: “The cat was found alive, dumped in a white plastic bag in a bin in Newick Road.

“The lady who found the poor cat rushed him to a vet nearby, who got in touch with us.

“Unfortunately, the tabby and white puss was extremely poorly and, despite the best efforts of staff, he had to be put to sleep.”

The RSPCA is now appealing for information about who is responsible for dumping the cat in these circumstances.

Inspector Wheeler said: “To dump a cat in any circumstances is awful but to literally dump him like rubbish in a bag in a bin is unbelievable.

“The poor puss could have easily suffocated in the bag or even been taken away by the refuse lorry accidentally.

“It’s a miracle that this woman found the cat and rushed him to the vets but it is so sad that they weren’t able to save him.

“I’d like to hear from anyone who recognises this poor cat or who may have seen anything suspicious in the area at the time.”

Anyone with information can get in touch by calling the charity’s appeal line on 0300 123 8018 and leave a message for Inspector Wheeler.