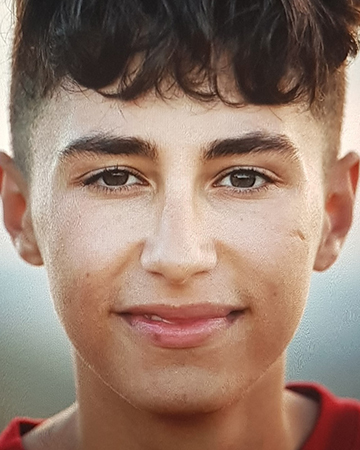 Police in Brighton are concerned for the welfare of 16-year-old Rihley Wincott, who has not been seen since Saturday (29 September)

Rihley, who comes from Portslade, was last seen in Hollingbury on Saturday afternoon and was believed to be intending to catch a 5b bus to go home.

He is described as white, 6ft 1in, of slim build, with short brown hair and green eyes, and was last seen wearing a black jumper, black jeans, and green trainers.

Anyone who sees Rihley or has any other information on his whereabouts is asked to contact the police online or by calling 101, quoting serial 1113 of 29/09.