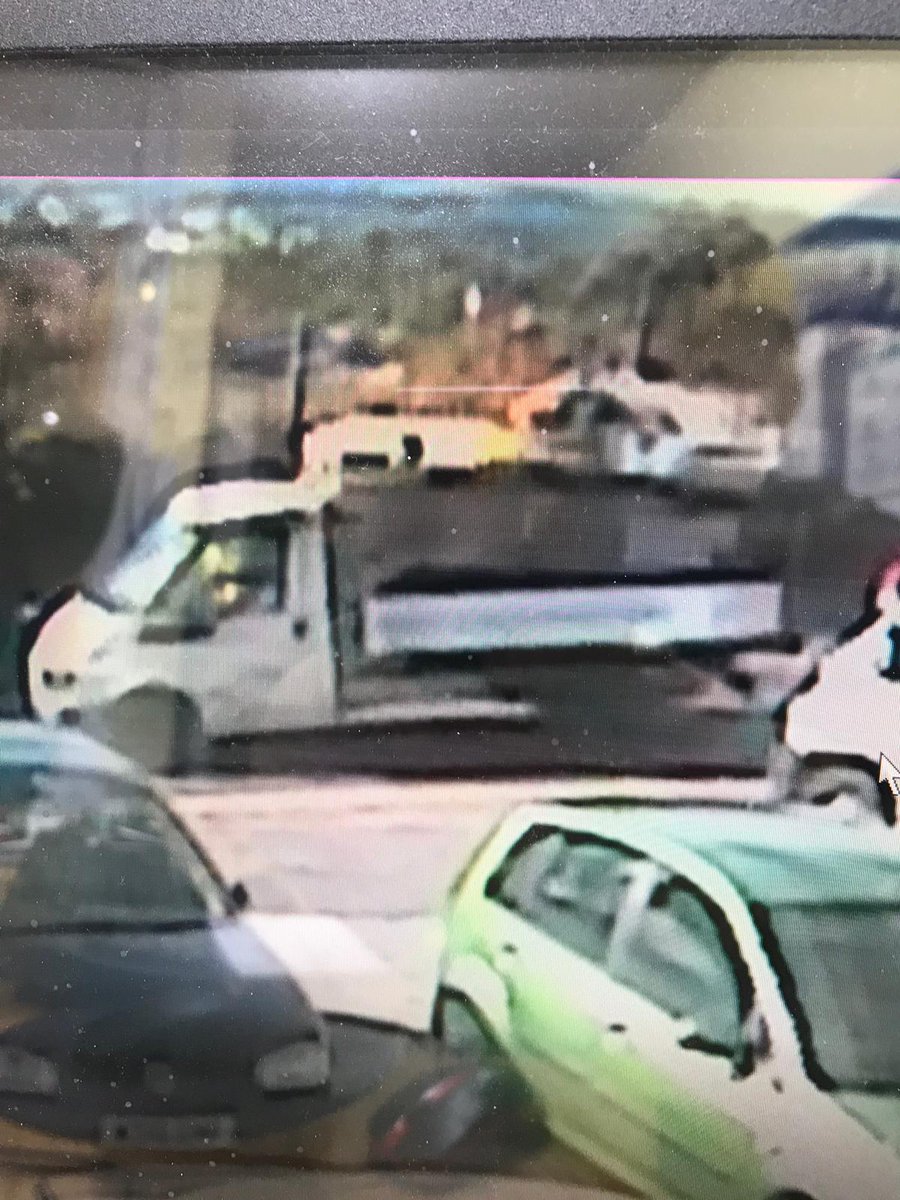 Officers investigating the city’s “biggest fly-tip in living memory” are one step closer to catching the culprits after finding CCTV images of the truck which was used.

Brighton and Hove City Council has released the pictures in a bid to track down the criminals responsible for dumping 2.5 tonnes of rubbish next to St John the Baptist Primary School in Whitehawk Hill Road. The clear-up will cost council taxpayers more than £6,000.

Two men were seen speeding up the road in a white tipper truck at 9.30pm on Wednesday and dumping 2.5 tonnes of rubble, old cupboards, bin bags, paint tins and other rubbish along a 100 metre stretch of road and path near the school.

The men were seen driving at speed with the tipper raised while their piles of rubbish slid from the lorry onto the road. They then raced up a narrow path towards allotments, as more garbage flew off the back of the raised truck. 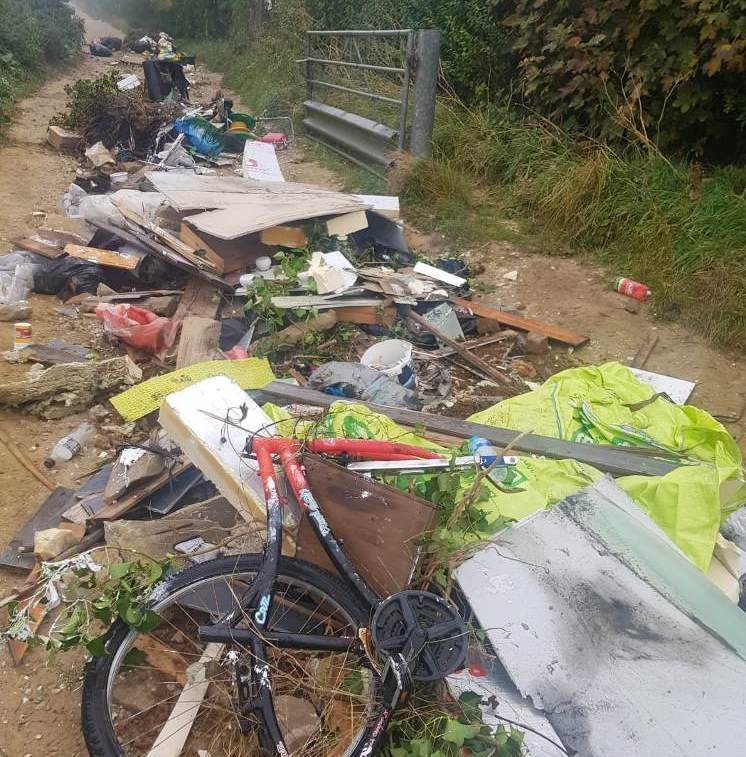 Earlier in the day, around 3pm, two men were seen in the same white tipper truck looking around the area. The number plates were covered, and it’s believed they were ‘casing the joint’ to return later and dump their rubbish.

Cllr Gill Mitchell, chair of the council’s environment, transport and sustainability committee, said: “This is the worst flytipping crime anyone can remember in the city and I want these criminals to know we will not stop until we find who they are.

“When we do, we will take them to court and secure a prosecution. We will do everything in our powers to ensure they face the full force of the law.” 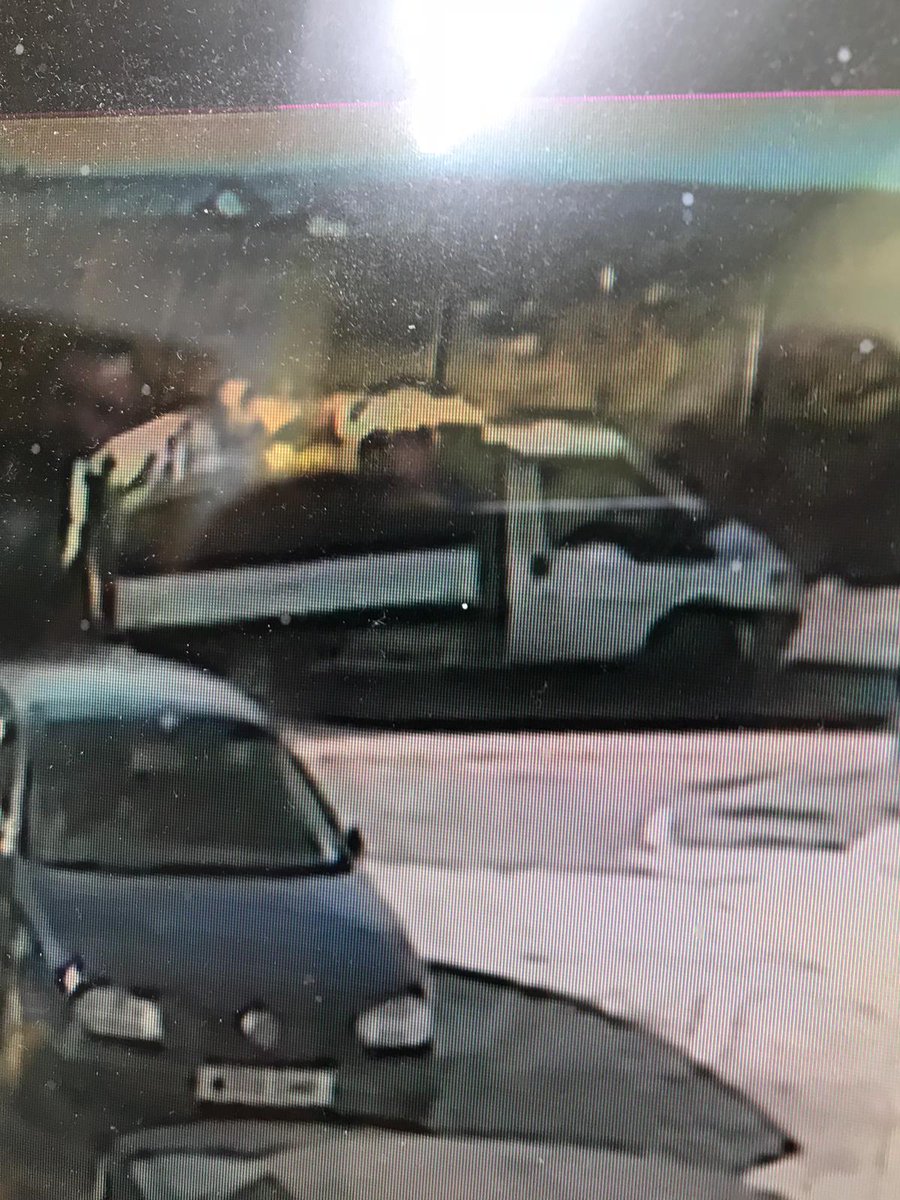 The flytipping has now been removed, and staff from the council’s Cityclean team are sifting through the rubbish for any vital evidence that will lead them to the lawbreakers.

Council staff are also talking to local residents who may have information on the rogues and also scanning CCTV in a bid to track the vehicle.

Cllr Mitchell added: “Everyone is absolutely shocked by these arrogant and totally uncaring villains who would carry out an act like this, especially beside a primary school, sheltered housing and in a neighbourhood that has a tight knit community.”

The council is asking anyone with information to call the council’s environmental enforcement team on 01273 294377.