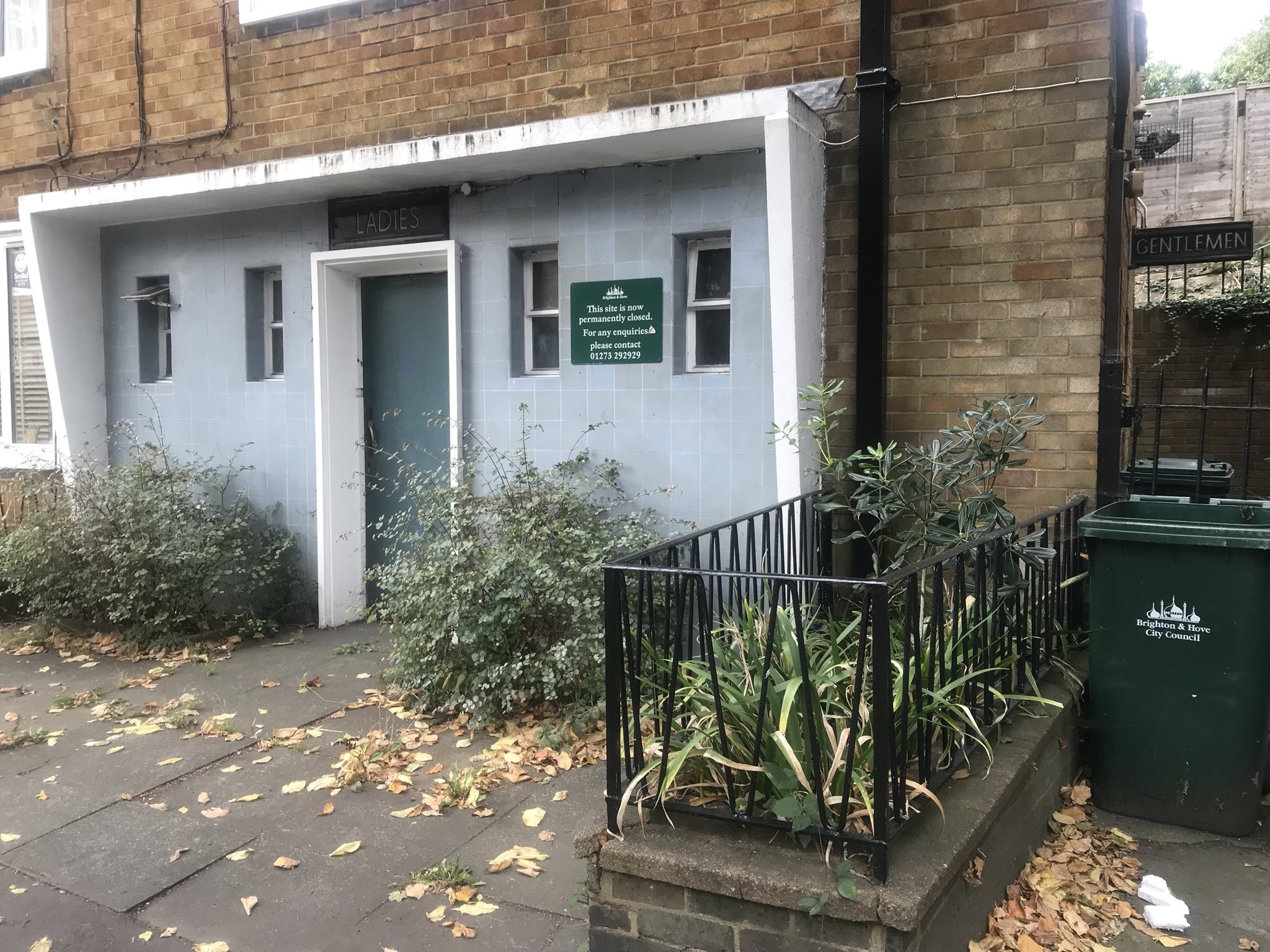 Work is due to start soon on the toilet block at Woods House as part of the council’s Hidden Homes project, which aims to transform disused spaces into homes.

Under the scheme, a former store room in a block of flats in Grove Hill, Brighton has already been converted into two new council homes.

The new Woods House lounge should be ready in time for Christmas, and the one-bedroom flat is due to be completed in late spring 2019. The total budget for the works is £145,000.

“It’s one of the ways in which we are making good use of whatever space is available to provide much needed new council homes in the city.”

Other schemes in the Hidden Homes project include turning a redundant office at Swallow Court in Whitehawk into three flats and converting a former clinic into two extra flats at Elwyn Jones Court seniors housing scheme in Patcham.