A homeless Brighton man has entered a guilty plea after being charged with the murder of a fellow rough sleeper in Pavilion Gardens. 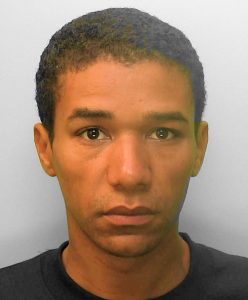 Lemori, 32, admitted killing 54-year-old Andrew O’Connell, from Kent, having attacked him shortly before midnight on Tuesday 7 August outside the Royal Pavilion and Brighton Museum.

He was arrested the next day round the corner in Church Street, Brighton.

He had previously denied murder and was due to stand trial on Monday 21 January.

Judge Christine Laing remanded him in custody until the same date when he will be sentenced.

A varied and interesting night of music