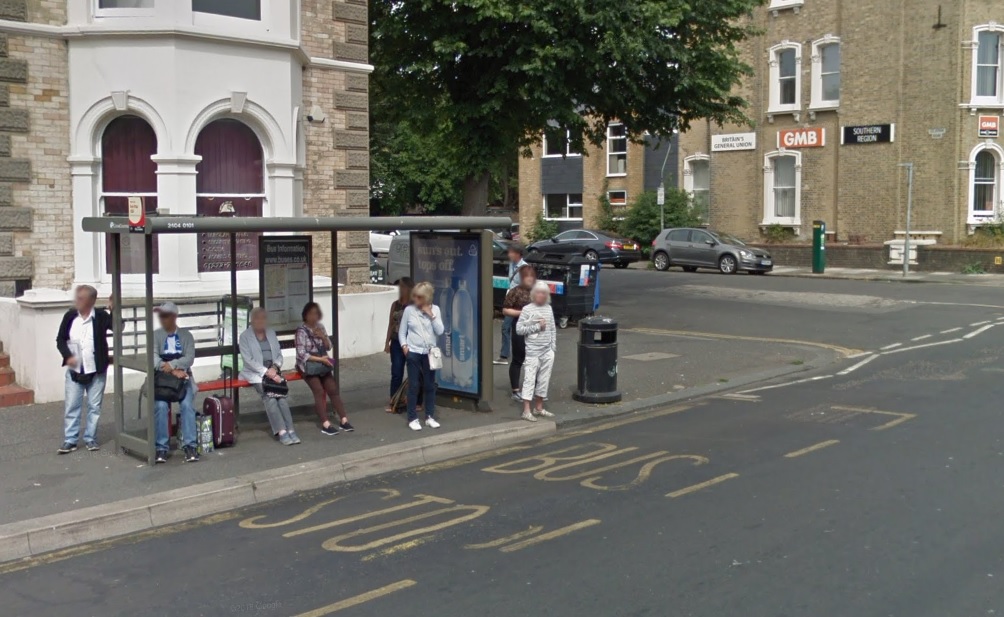 A man sought in connection with an assault at a bus stop in Hove has handed himself in to police.

About 7.55pm on Sunday (31 March), a woman was sat at the stop in Church Road, close to the junction with First Avenue, when a man became verbally aggressive towards her.

An altercation ensued, during which the woman sustained a small bump to the back of her head.

Two other women reportedly intervened in an attempt to defuse the situation, at which point one of them was struck to the face with a plastic bottle, causing a cut and discomfort.

A 47-year-old man from Brighton handed himself in at John Street Police Station in Brighton on Monday afternoon (1 April) and was arrested on suspicion of assault. He has been released under investigation pending further enquiries.