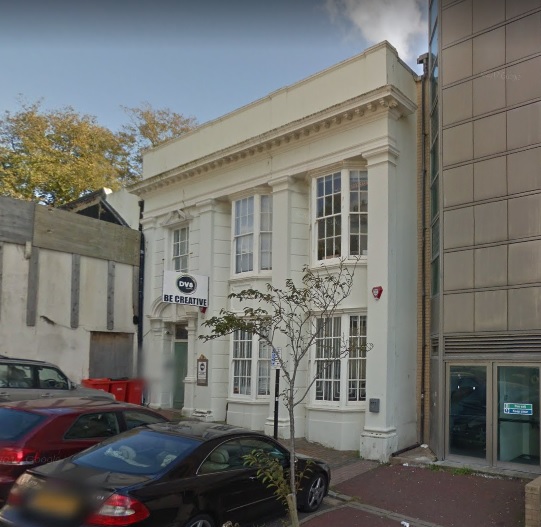 A Brighton college closed last week after a builder collapsed and died on site.

The contractor was working at DV8 College in Queen Square on Wednesday morning when he collapsed.

Paramedics were called to the scene but could not revive the man.

DV8 later tweeted: “Due to a medical emergency with a building contractor on site in our Brighton centre, which has been distressing to staff involved, we have made the decision to close the centre for the remainder of the day today.

“Please rest assured this did not involve any students or staff members and has now been dealt with by the emergency services. We will be open as normal again tomorrow morning. Thank you for your understanding.”

A spokesman for South East Coast Ambulance Service said: “I can confirm we were called to reports a person had collapsed at a premises in Queen Square, Brighton, shortly after 10.15am today.

“Ambulance crews attended the scene but despite their best efforts one person sadly died at the scene.”