We track down The Long Ryders……twice! 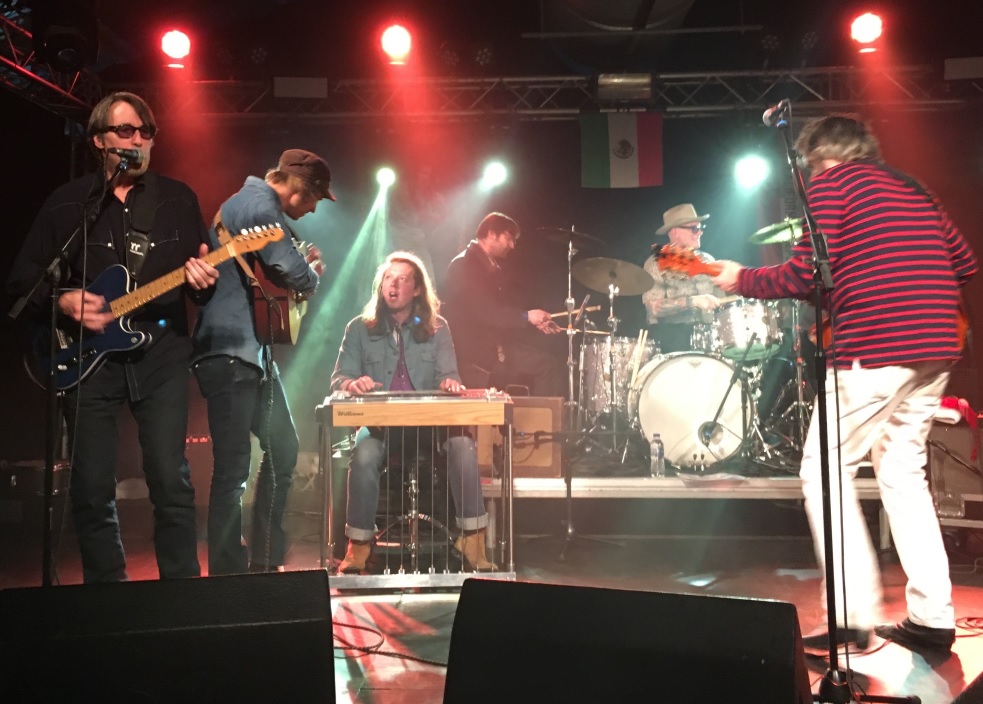 We tracked down The Long Ryders twice on their current tour and so to spice things up, we took photos at their Engine Rooms gig in Southampton on 12th April and reviewed their concert the following night in London…… 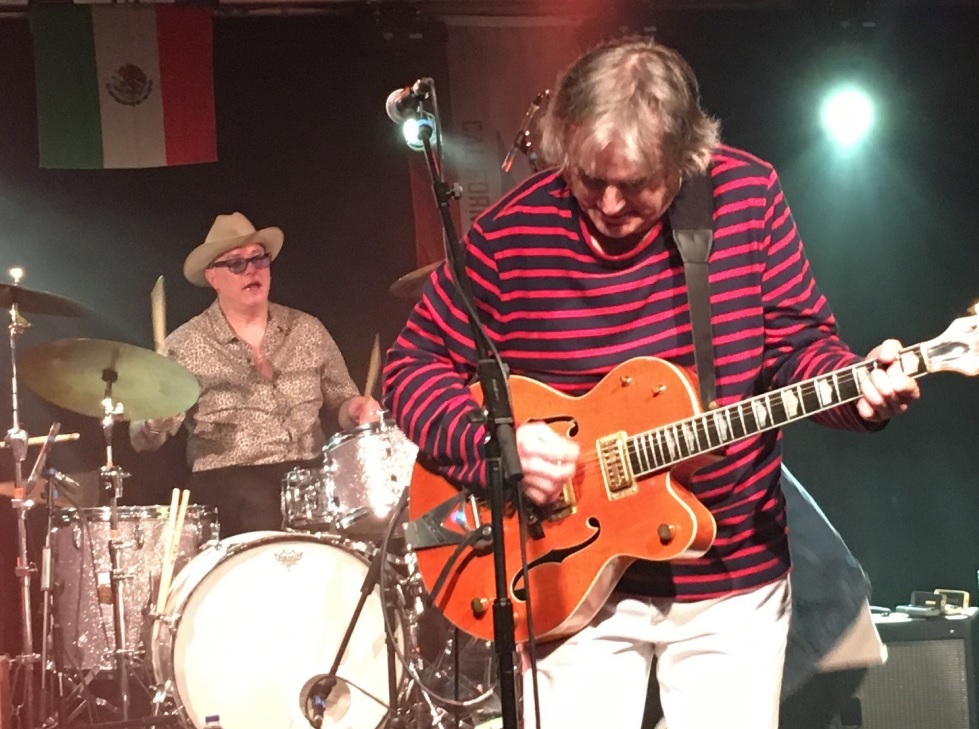 The Long Ryders materialise at Islington Assembly Hall as part of a tour to promote their first album of new material for thirty-two years (count ‘em!), ‘Psychedelic Country Soul’, which is a fine addition to their catalogue.

I last saw The Long Ryders at the Concorde 2 in Brighton three years ago, and I was pleased to find that age had not withered them then, and neither has it now. Indeed, opener ‘Gunslinger Man’ is essayed with a ferocity which virtually peels the paint from the walls. 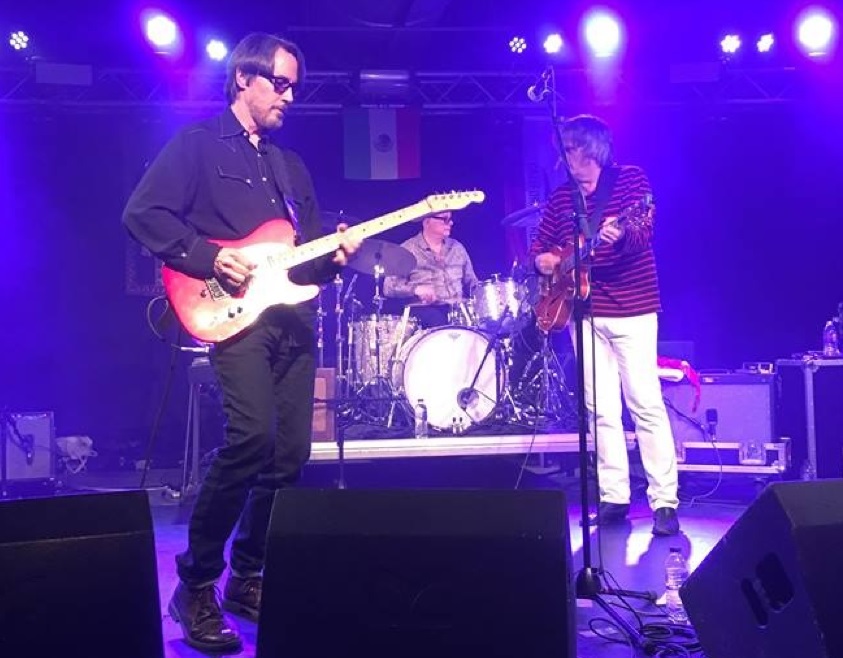 I’d forgotten the degree to which lead vocal duties are liberally distributed between Sid Griffin, Stephen McCarthy and Tom Stevens. One thing I don’t remember happening before though is McCarthy and Stevens swapping guitar and bass roles, which happens on new songs ‘What The Eagle Sees’ and ‘Bells of August’. 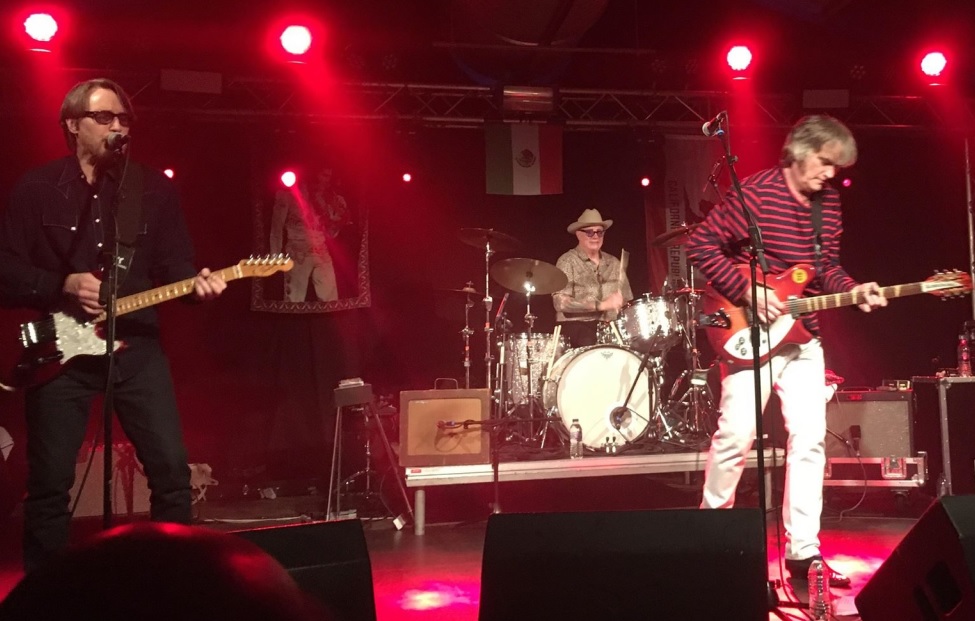 The new album is well represented with six songs in the twenty song set. The punchier songs from the album have been selected, and they dovetail into the set alongside the older material nicely. However, with so many new songs some old favourites fall by the wayside. So there’s no ‘Run Dusty Run’ or ‘Ivory Tower’, but room is found for ‘Capturing The Flag’, ‘Final Wild Son’, ‘You Just Can’t Ride The Boxcars Anymore’, ‘Lights Of Downtown’ and final encore ‘Looking For Lewis And Clark’.

I managed to have a chat with the band after the show and they’re hopeful of playing some further UK dates later in the year. Let’s hope they do. Tonight’s show was certainly no half-assed trawl through the back catalogue. This is a band who are still hungry and still have much to say. As Sid Griffin himself once said: “There may be snow on the rooftops, but there’s still fire in the furnace”. 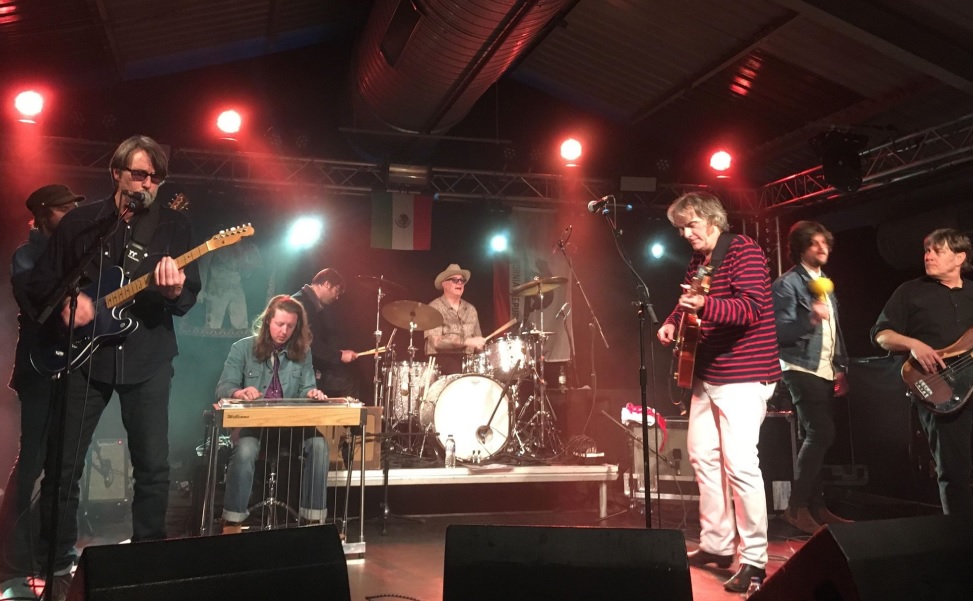 Tonight’s setlist reads:
‘Gunslinger Man’, ‘You Don’t Know What’s Right, You Don’t Know What’s Wrong’, ‘A Stitch In Time’, ‘What The Eagle Sees’, ‘Gonna Make It Real’, ‘(Sweet) Mental Revenge’, ‘State Of My Union’, ‘I Want You Bad’ (NRBQ cover), ‘Molly Somebody’, ‘Bear In The Woods’, ‘Capturing The Flag’, ‘I Had A Dream’, ‘Bells Of August’, ‘Final Wild Son’, ‘Greenville’, ‘You Just Can’t Ride The Boxcars Anymore’, ‘Southside Of The Story’, ‘Lights Of Downtown’, (encore) ‘Walls’ (Tom Petty cover), ‘Looking For Lewis And Clark’.

More information on The Long Ryders can be found HERE. 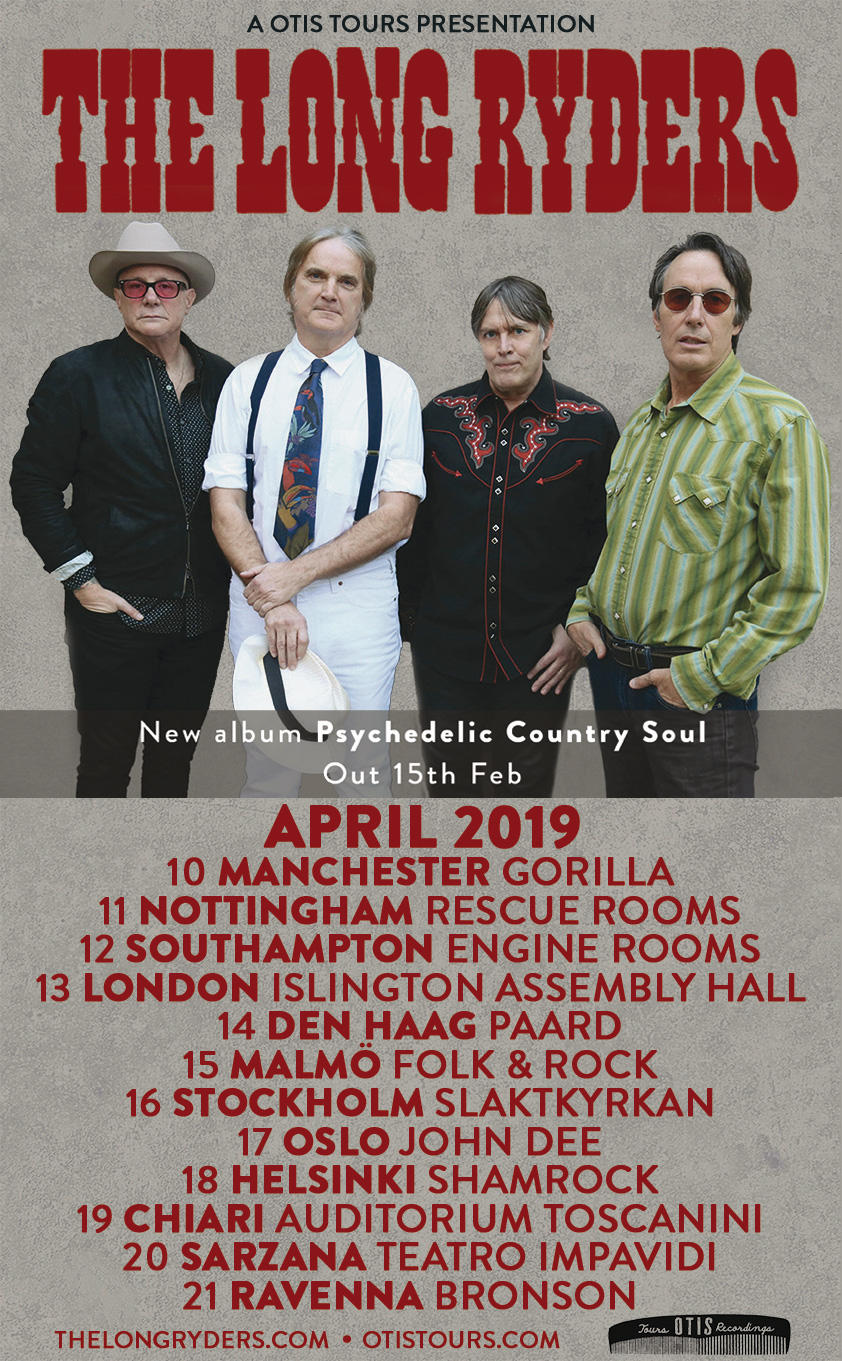