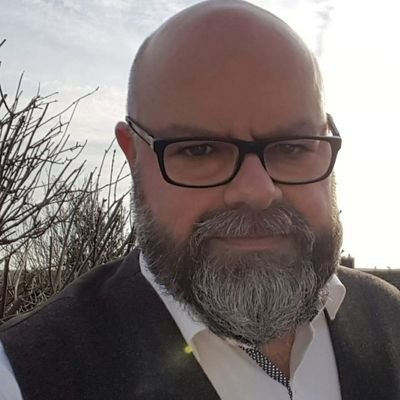 Former council leader Warren Morgan is to stand as a Change UK candidate for the south east in next month’s EU elections.

Cllr Morgan, who is stwnding down as a councillor for East Brighton and quit the Labour party in February, citing anti-Semitism and bullying.

Today, he said: “I’m hugely excited and proud to be a candidate for ChangeUK in the European Elections at number three on the list.

“Our politics is broken and our national interest is under threat – as a patriot I am proud to be part of the Remain Alliance standing up for the future of all who make Britain their home.”

I’m hugely excited and proud to be a candidate for #ChangeUK @TheIndGroup in the 2019 #EuropeanElections2019 at number three on the list.

Ahead of Cllr Warren on the party’s south east list are current south east MEP Richard Ashworth, who defected to the party from the Conservatives last week, and Victoria Groulef, formerly a Labour candidate for Reading West.