A Brighton man has been missing since before Easter, prompting Sussex Police to issue a public appeal for help to find him. 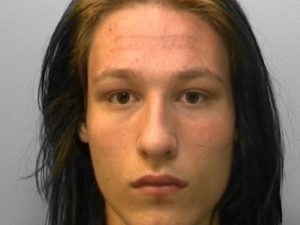 The force said: “Police are concerned for Brighton man Ryan Bussy who is missing.

“He was last seen on Thursday evening (18 April).

“He is white, 6ft 2in, slim with long straight hair and brown eyes.

“It is unknown what he is currently wearing.

“He is known to frequent the city centre and Kemp Town areas of Brighton.”

PC Alisa Funnell said: “We are concerned about Ryan as he normally stays in contact with his family and they have not heard from him.

“If you have seen him or have any information about his whereabouts, please let us know.”