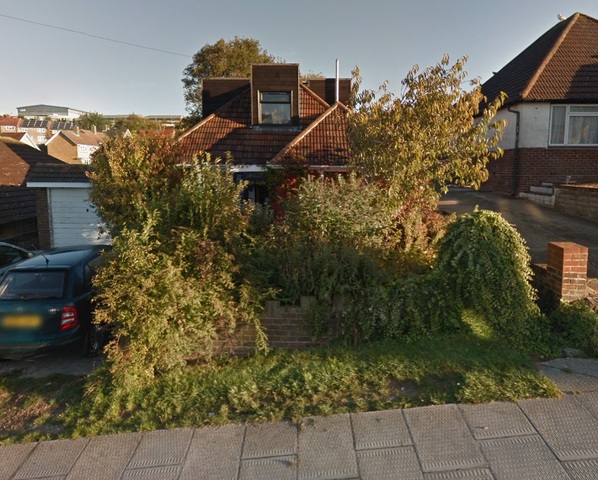 A bungalow owner’s many applications and appeals over a loft extension reached a final conclusion on Wednesday afternoon when she was told her dormers could stay – but the cedar cladding had to go.

Councillors said the dormers – vertical windows in the roof – on the home in Balsdean Road should be in character with surrounding houses.

Architect James Parkhurst told the committee the owner – a Mrs Ashley – had support from ward councillors and 18 neighbours.

An original application with a balcony was refused in 2013 and Mr Parkhurst said Mrs Ashley had continued with the dormers under permitted development rights.

A retrospective application for the dormers was made in 2015 and refused both by the council and on appeal and enforcement notices were issued.

Mr Parkhurst told them: “The only issue is the cedar cladding.

“If refused, the dormers would be retained and covered in tiles. The introduction of new materials is not a reason for refusal and the size conforms with permitted development.”

She said: “It does not wear at all well.  There are other roof extensions in the area but they are a lot smaller than this.

Labour councillor Jackie O’Quinn said she was not a fan of wooden cladding, having seen it in her own ward.

She said: “I saw this and thought goodness me. It really does stand out.

“Cedar does not age that well and we have it my parts of my ward where it causes problems. There are better materials to use.”

Conservative councillor Joe Miller said when he first saw it he wondered how it had planning permission without going to committee.