Hove burger bar gets 2am licence 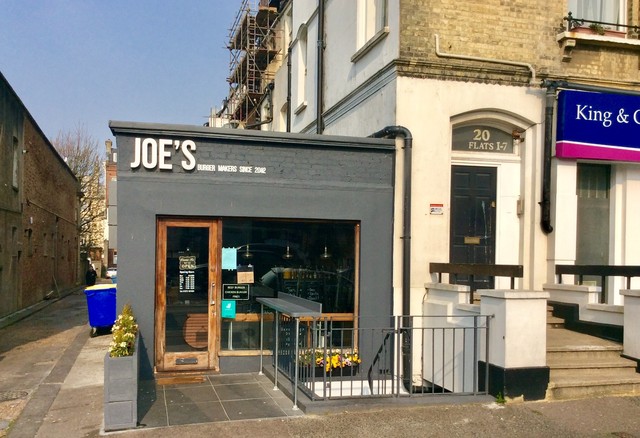 Late-night burgers will go on sale at a Hove burger bar after the owner impressed councillors with his application.

Joe’s Burgers in Church Road can open until 2am on Friday and Saturday nights after receiving approval from Brighton and Hove city councillors.

Concerns were raised about the application as it is in the newly extended part of the city’s Special Stress Area (SSA), where there are concerns about high levels of crime and disorder due to late-night venues.

After working with Sussex Police, owner Amin Zamani agreed to CCTV and having a door supervisor on Friday and Saturday nights.

Extra restrictions put forward by Mr Zamani included bringing in all outside chairs and tables by 10pm, no food deliveries after midnight and to display notices asking customers to keep the noise down.

During the panel hearing councillors heard how the late hours responded to demand from people leaving the many bars in the area after 11pm.

In their response approving the application the panel said: “Upon questioning the applicant the panel were impressed with the responsible attitude shown and appreciation of the need to ensure promotion of the licensing objectives.

“The applicant was willing to agree to some further conditions and measures to promote the prevention of public nuisance objective.”