An evening with ‘The Queen of Punk’ in Brighton 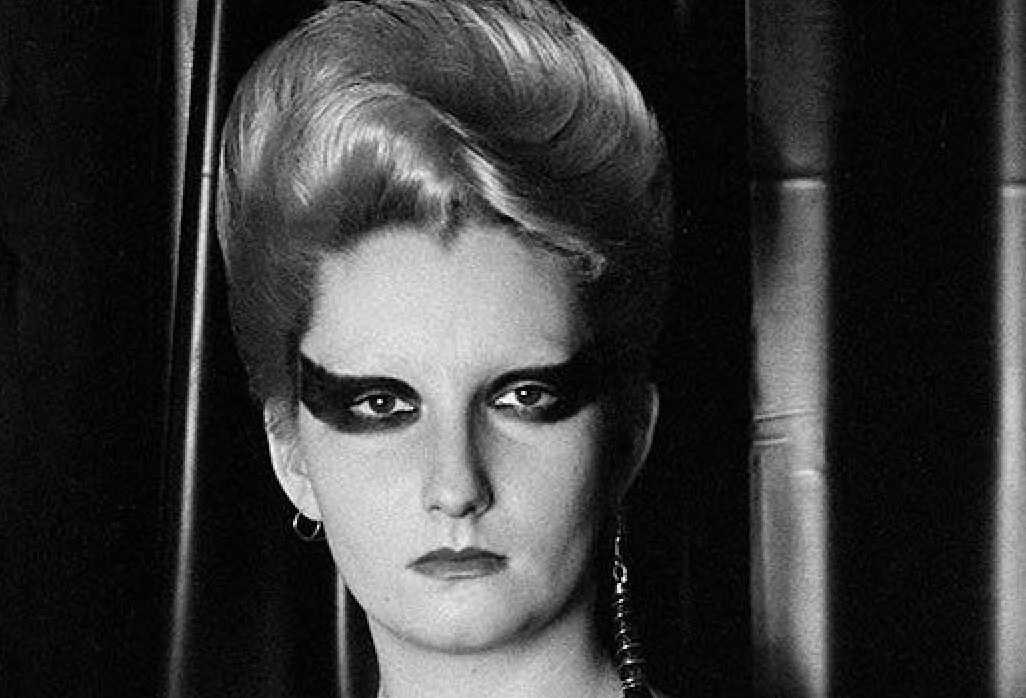 Saturday 8th June is the date etched in the minds of many punks in and around Sussex and indeed further afield, as that’s when they will get to spend the evening in the company of punk legend Jordan. 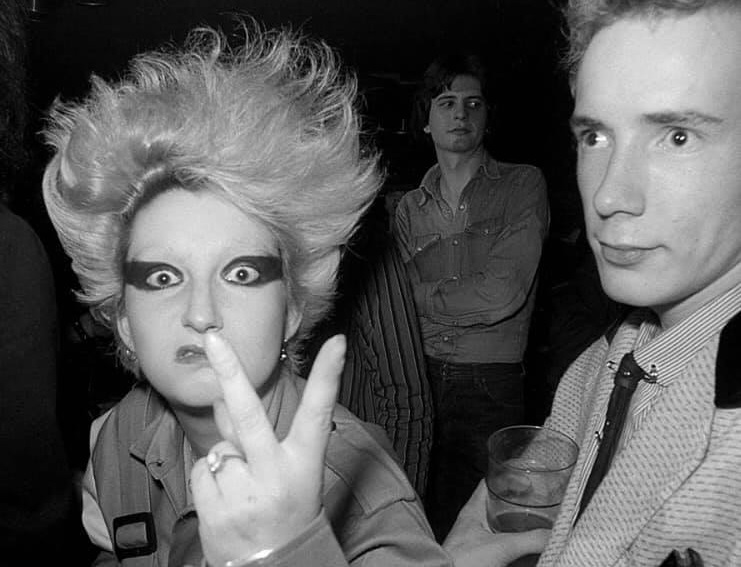 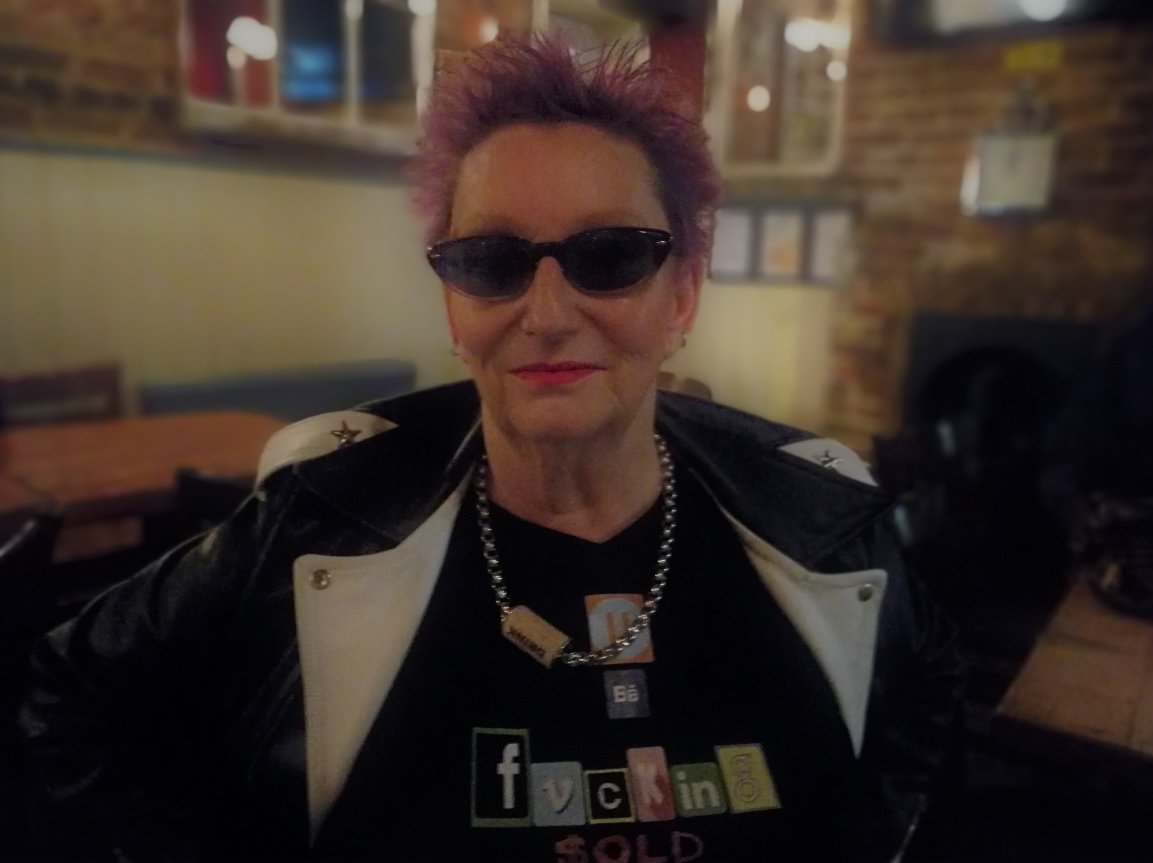 Jordan has put pen to paper with the assistance of Cathi Unsworth and unveiled her all-encompassing candid new 446 page autobiography ‘Defying Gravity: Jordan’s Story’. I have spent the past two and half days hanging on every word in the quality hardback book. There’s tons of interesting accounts in the volume that covers all of her life to date, with obviously a massive chunk being dedicated to all things punk and fashion! 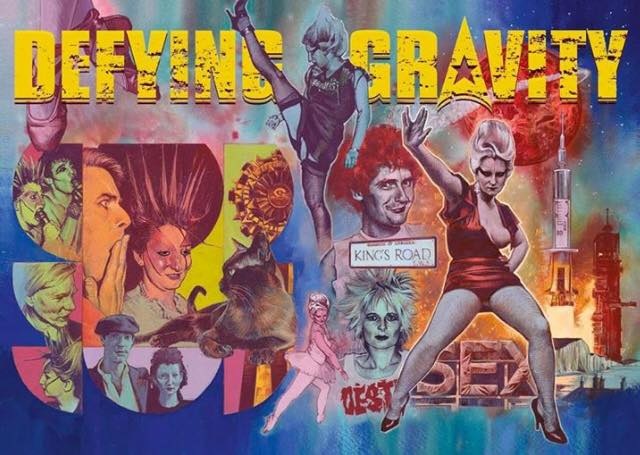 Jordan was punk even before punk started up in the UK. She was working in Malcolm McLaren and Vivienne Westwood’s Kings Road ‘Sex’ boutique even before the Sex Pistols came into being. Her attitude and bleached platinum-blonde bouffant hairdo with dark raccoon-like eye makeup made her an icon of punk subculture. 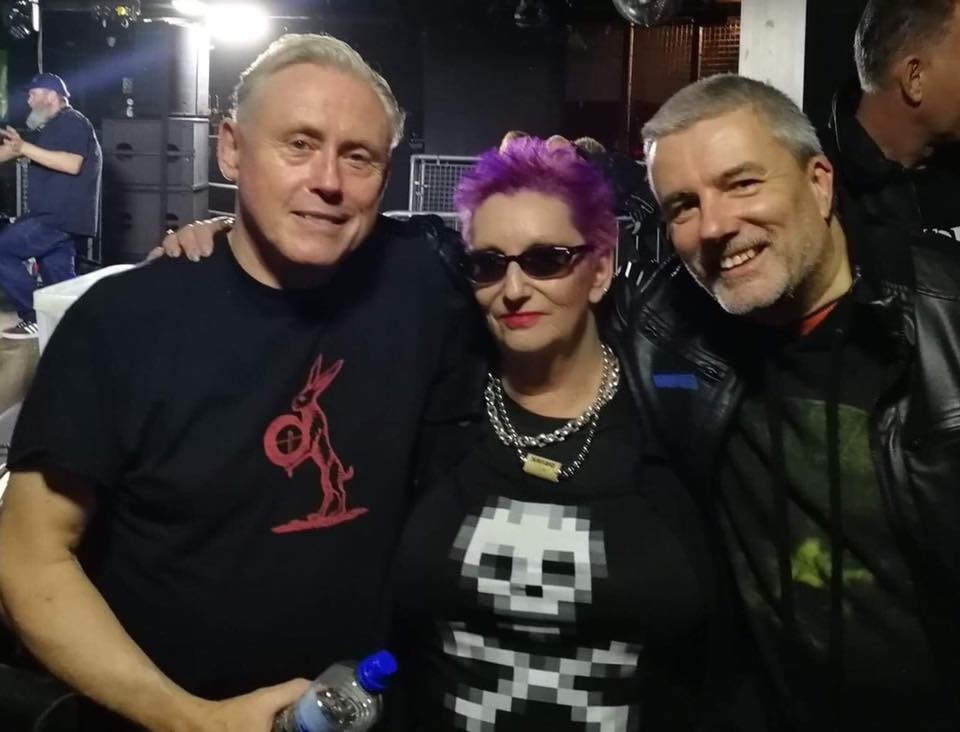 People are aware of the fact that Jordan was within the Sex PIstols tight community of friends and has also appeared in a few films and on many fashion pages, but I suspect that many less are aware that she used to manage Adam & The Ants and even eventually married one of them.

Jordan has hung out with many famous people, including David Bowie, Andy Warhol, Derek Jarman, and The New York Dolls to name just a few. There’s many, many more listed in the book, but I don’t want to spoil it for you. 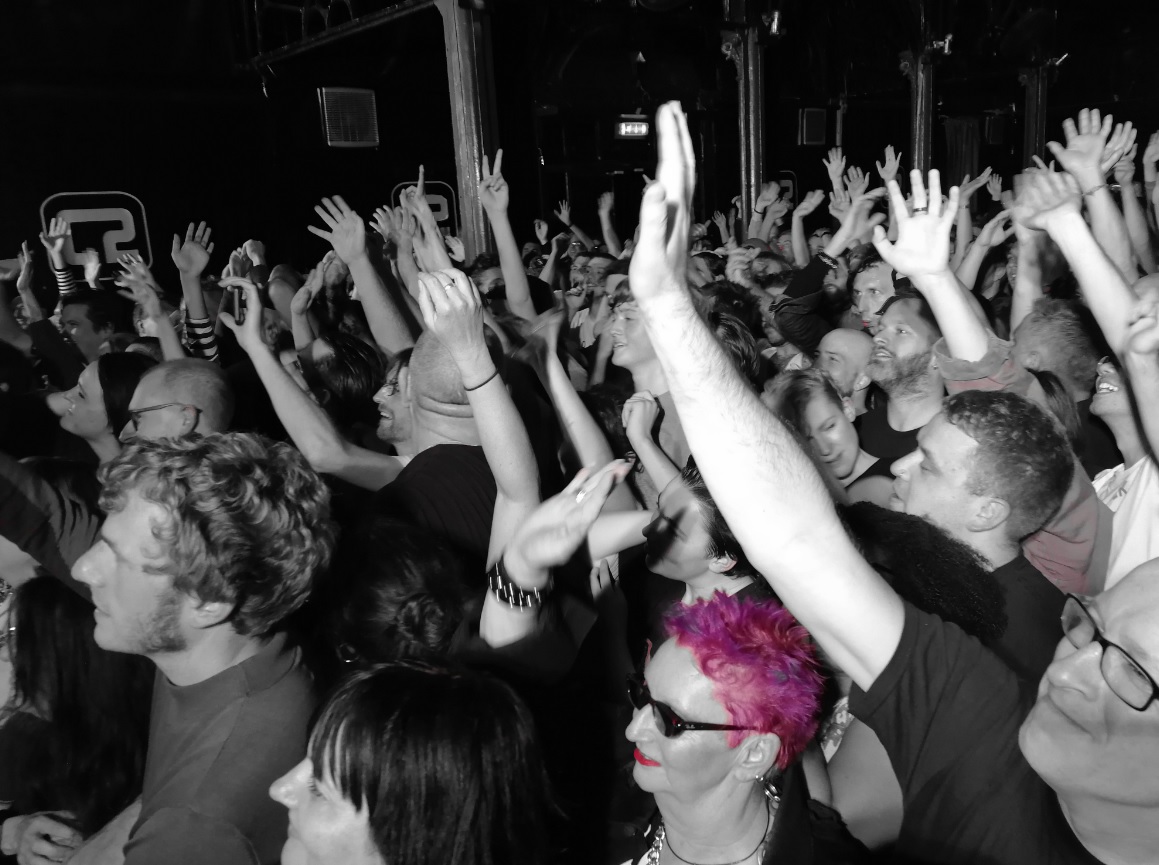 Jordan at the Concorde 2 in Brighton (pic Nick Linazasoro)

Best thing to do will be to click the following link HERE and select which ticket option best suits you and go along to The Prince Albert from 7pm to 11pm on Saturday 8th June.

There might well be special guests on the night as well as many punk 45’s on the go too. It’s sure going to be a memorable night!