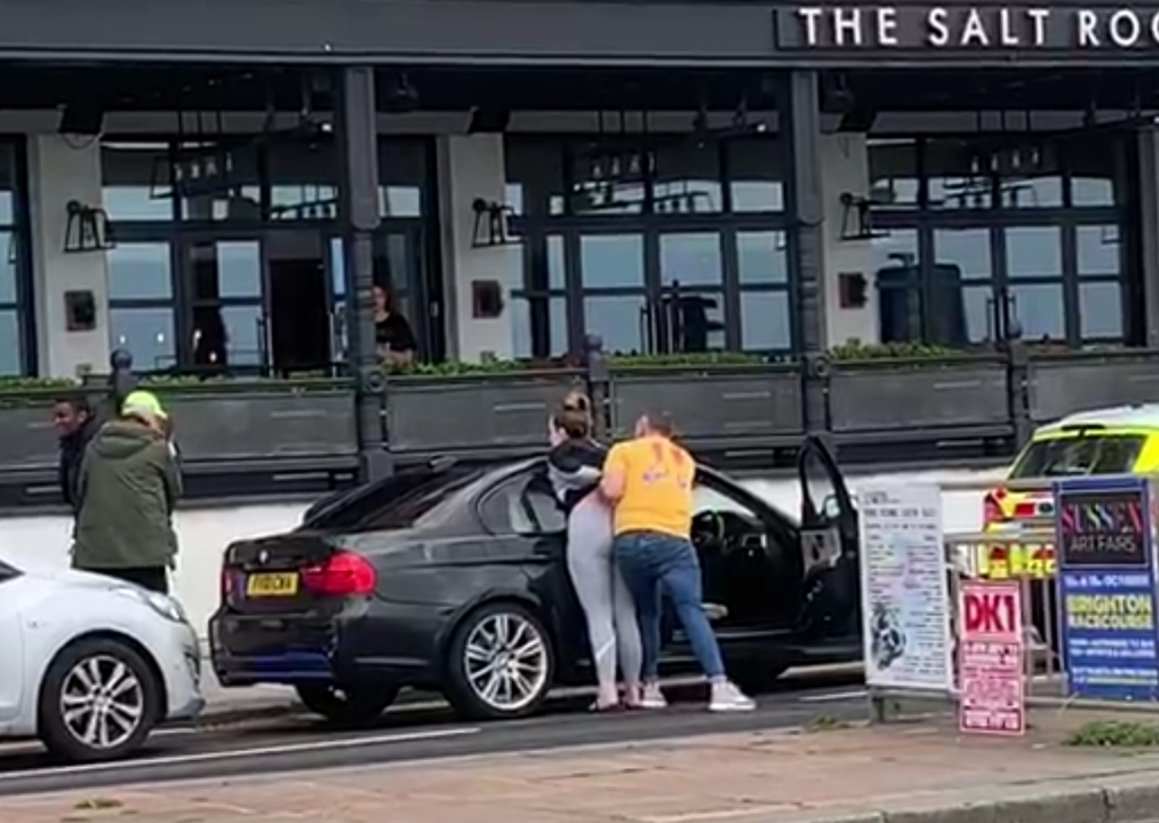 Police have seized a large quantity of class A drugs and cash in Brighton.

Officers saw two people acting suspiciously in a car near Little Preston Street around on Tuesday morning (October 8). The vehicle was stopped nearby in Kings Road and the occupants detained.

A search of the vehicle was conducted and a large amount of class A drugs and cash were seized. Further address searches were conducted and a quantity of cannabis, cash and drug paraphernalia were discovered.

Both have been released on police bail until November 4 while enquiries are ongoing.

Go-ahead given to new house in mews road