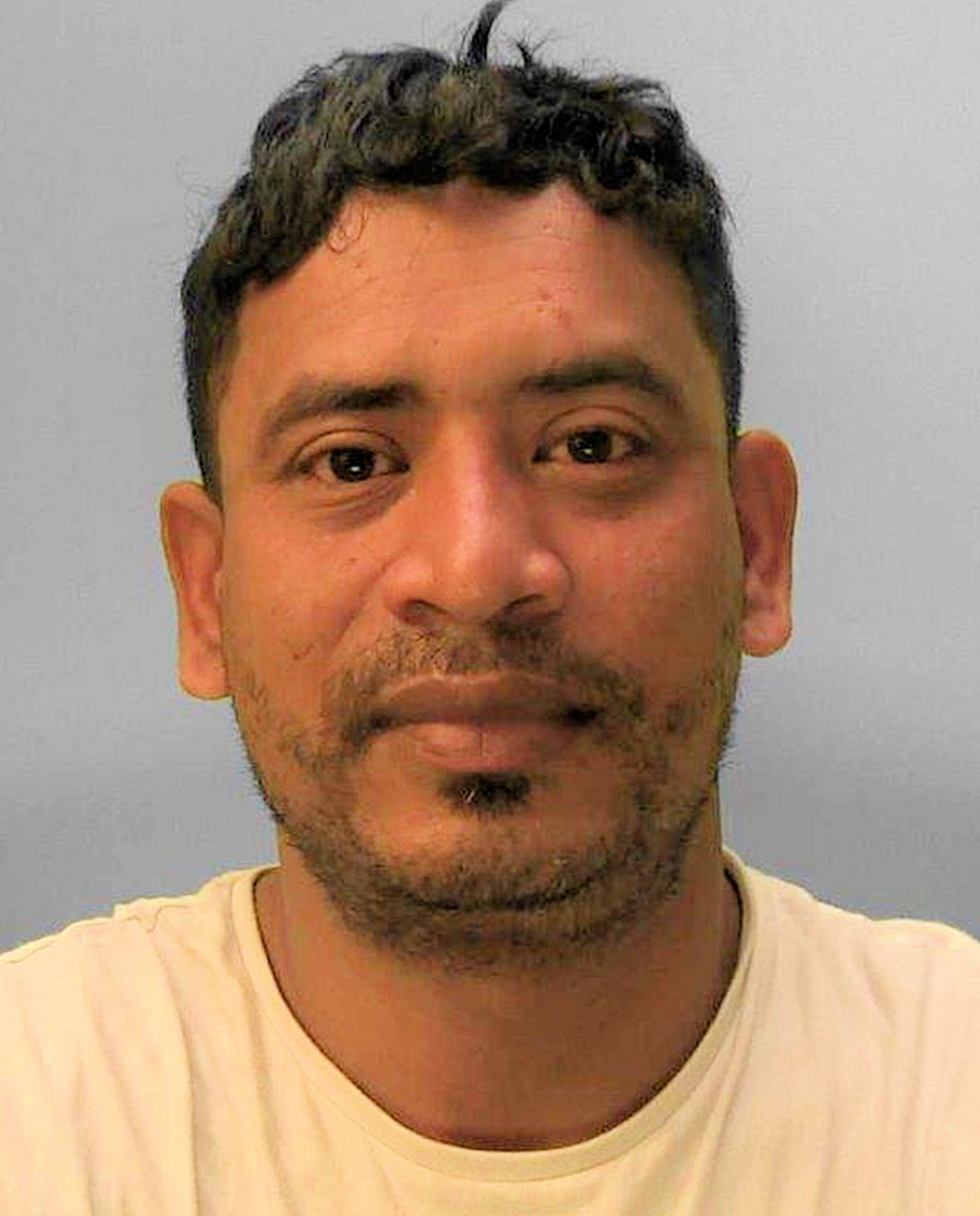 A predatory rapist is starting a 16-year prison sentence for attacking two women he befriended while they were alone and upset.

Mohammed Joinal, 29, unemployed, of West Street, Sompting, was sentenced at Brighton Crown Court on Wednesday (9 October) having been convicted after an eight-day trial of the rape of a woman on Brighton beach on 19 October 2017 and of raping another woman in St George’s Road, on 9 January 2018.

He will be registered sex offender indefinitely and was given a court Sexual Harm Prevention Order (SHPO) severely restricting his access to females, again to last indefinitely.

Following the first report of a woman, aged 34, being raped on the beach near to a club she had just left in Madeira Drive around 11pm on 18 October 2017, police began extensive enquiries.

Forensic evidence was gathered and enquiries were still ongoing when the second incident was reported. A 33-year-old woman reported being raped at the bedsit where he was then living, in the St George’s Road area of Kemptown after she had left a pub in the same road, at about 11.45pm on 9 January 2018.

DNA evidence then enabled officers to link the two incidents although at that stage Joinal was not on the national database. However in April 2019 he was arrested for an unrelated matter and his DNA was obtained. The examination of this linked him to both rapes and he was arrested weeks later.

Detective Constable Louise Scott of the Brighton Safeguarding Investigations Unit said: “Joinal approached both these women late at night at a time when both were very obviously vulnerable.

“In the first instance he appeared to befriend the victim and in the second he offered to assist the victim in getting home, but both were subsequently raped.

“I want to commend the courage of these women in supporting our investigation for the time it is has taken and giving evidence in person at the trial, with support throughout from our specially trained officers.”