CCTV released in bid to find man who raped student 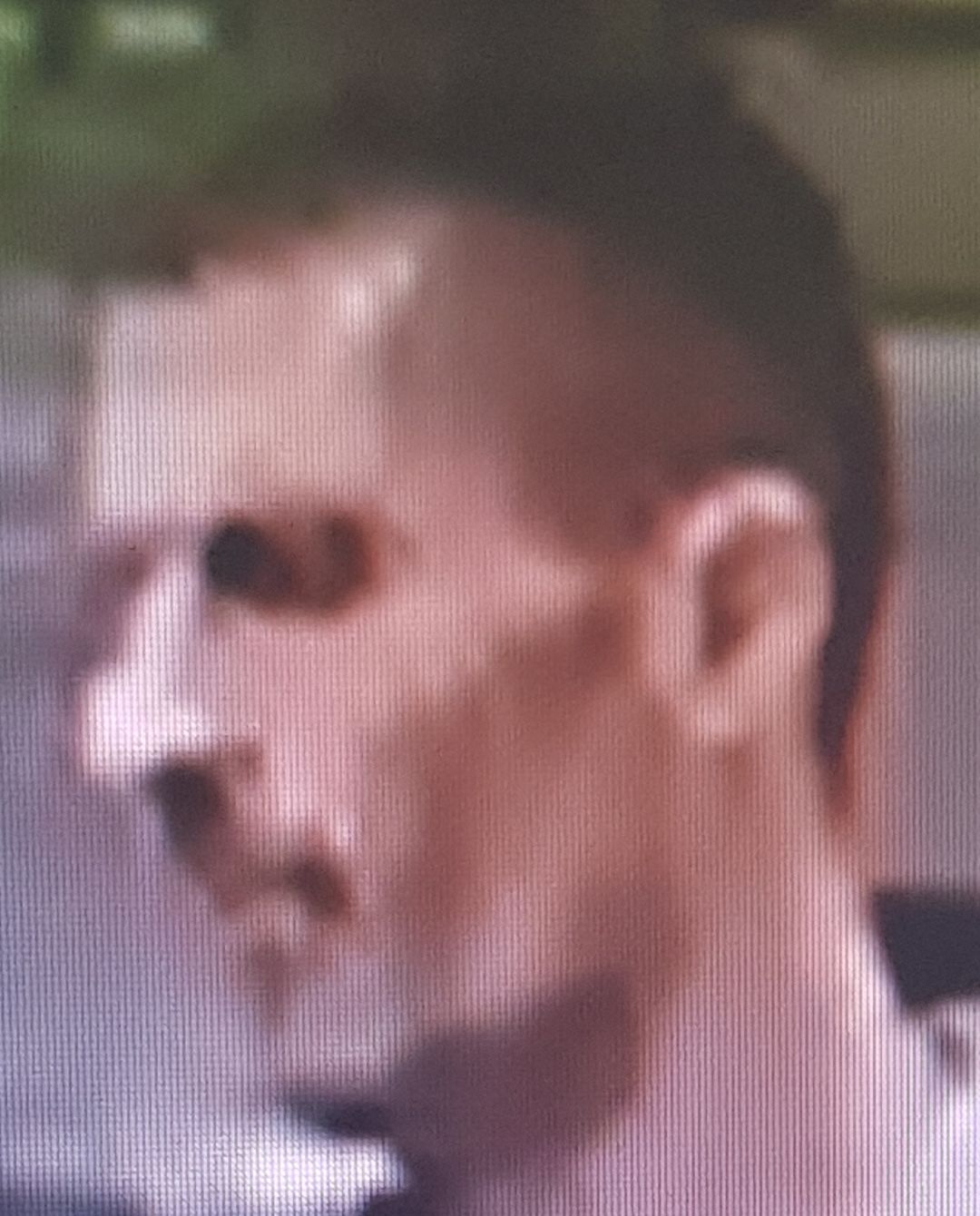 Detectives in Brighton want to interview him about the rape of a 17-year-old student.

The girl was sitting on a bench in Steine Gardens in the city centre on the morning of Monday 22 July when sometime shortly before 11.30am, this man approached and engaged her in conversation

He then took her back to his address which police believe was somewhere in the nearby North Laine area, where she was raped.

The man is described as English, white, tall and slim, and has some ability to speak Spanish and Italian.

Detective Constable Suzy MacLintock of the Brighton Safeguarding Investigations Unit said: “Our enquiries began immediately this was reported to us on the same day and although there have been some difficulties in engaging with and supporting the victim, who returned home to Spain at the end of her English language course later the same month, we have found images of this man who we believe may be responsible.