Council chiefs were urged to consult people in Whitehawk before deciding what to do with a building that it plans to buy. 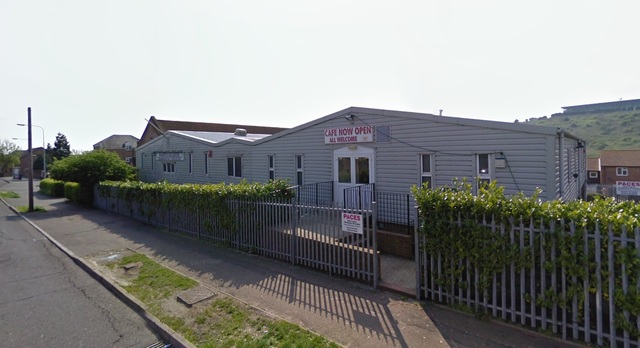 Labour council leader Nancy Platts said that there would be a consultation as talks continue with the current owners.

The call was made at a meeting of Brighton and Hove City Council at Hove Town Hall this afternoon (Thursday 24 October).

The site has been earmarked for up to 28 council flats as well as community space if a deal is agreed.

Mr Harris said: “The Valley Social Club has been a staple of the Whitehawk community for generations, starting as a shack, and with the help of the local community who helped to fundraise we have the large community building which is standing today.”

He said that more than 10 trustees resigned in 2015, leaving Conservative Councillor Mary Mears – a trustee for more than 20 years – and two others.

“The building has been inaccessible to the local community.

“I support the council buying this asset. Can the council confirm the completion date and price paid for the Valley Social ClubMr Harris said: ?”

Mr Harris added: “It is a massive issue in the area and one of great concern as we have a neighbourhood plan going around.

“I ask the council to put the housing on hold and speak to the public first. There is a need for community space in the area.” 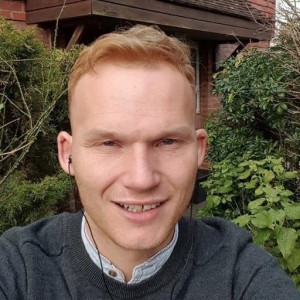 The social club is the home of Whitehawk and Manor Farm Community Association and was bought from the neighbouring St Cuthman’s Church. The council owns the car park.

Two weeks ago (Thursday 10 October) the council’s Policy and Resources Committee agreed to buy the premises.

Councillor Platts said that the council was in the process of buying the site but, as the process was not complete, she could not say how much it would cost.

She added: “As a ward councillor, I am aware of the need for community space and the need to improve it.

“I have had it written into the report that there should be consultation with the community. The objective is to secure the site for the community in the future.”

A report to the Policy and Resources Committee said that the social club had had fewer bookings in recent years as some services had moved to the Whitehawk Community Hub and library.

Many organisations that previously used the venue have moved to other venues.