BlackWaters are coming to Brighton

This morning the rather wonderful up and coming BlackWaters have not only announced a 15 date headline tour which will be kicking off in Glasgow and heading to The Hope & Ruin, at 11 & 12 Queens Road, Brighton on 10th February 2020, but also the announcement of their next musical offering, in the form of ‘Forget Myself’ which will be unleashed on 1st November.

BlackWaters last performed at The Hope & Ruin on 23rd October 2018 and it was a terrific performance. Prior to that they performed in Brighton at Patterns on 15th October 2017 and we initially caught up with them in town as part of The Great Escape, when they performed in the Queens Hotel on 19th May 2017. Each performance was filled with so much energy and are a band not to be missed. 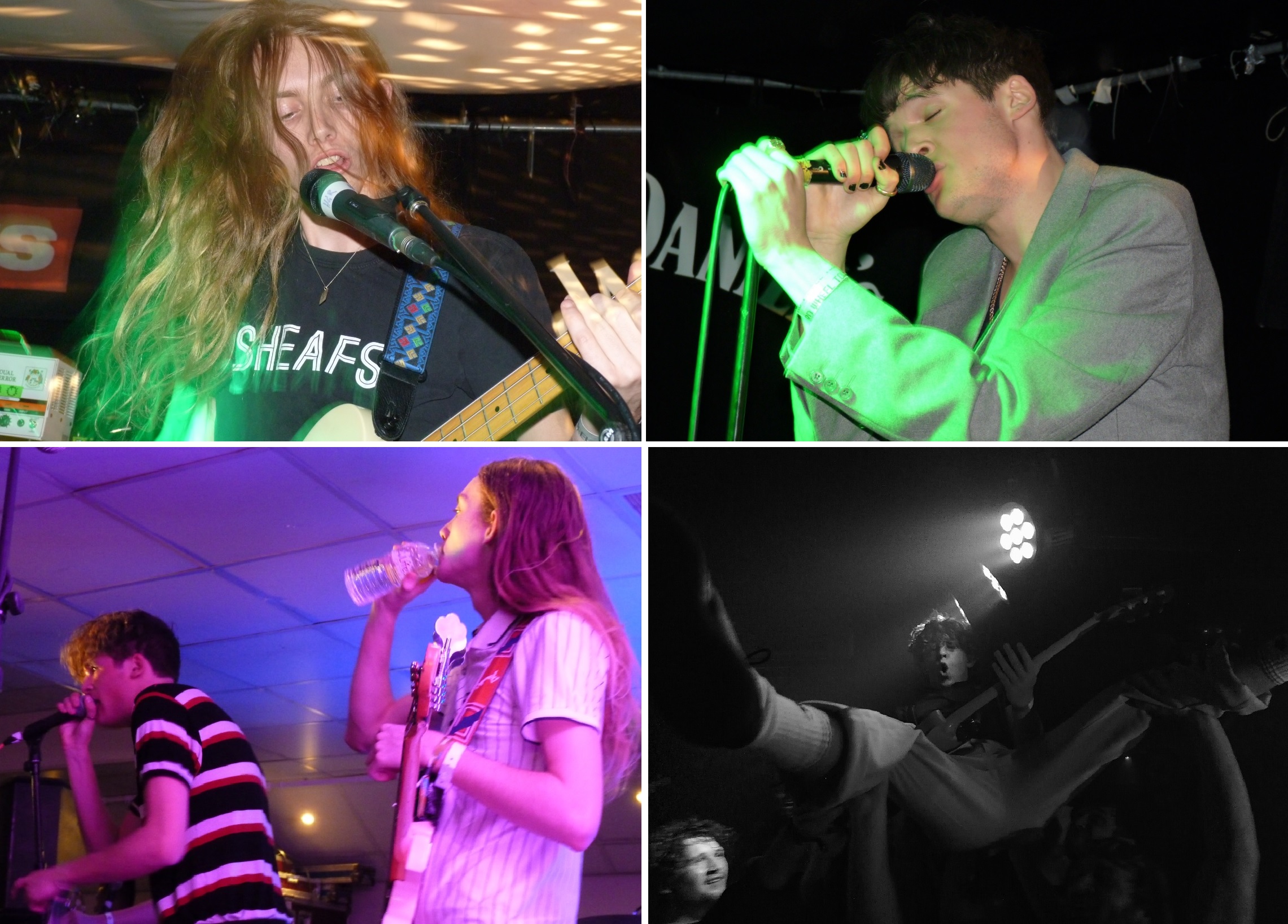 For the new Brighton booking we can thank Rachel and Wilf at Ban The Disco promoters for bringing this exciting young band from Guildford to our town. There will also be plus special guests on the night in the form of Our Family Dog and Swanmeat.

BlackWaters have a stage manner of a band of more mature years, especially their captivating frontman Max, who has an element of Lydon about him. They are best described as being just like Bristol band IDLES meets sub three minute 1976 punk rock. If you’re a fan of IDLES, Fontaines DC, Thumper and DITZ then BlackWaters are for you! So any self respecting punk needs some BlackWaters in their life. Their current best tracks in my opinion are ‘Let The Good Times Roll‘,   ‘Down’ and the anthemic Oi Oi style ‘F*** Yeah’.

You can hear the band’s influences in their material, which includes many a famous name including Dead Kennedys, The Clash, Jonathan Richman and The Modern Lovers, The Ramones, The Velvet Underground and Palma Violets.

We are rather fast off the ball with this concert announcement and so keep an eye out for tickets from your usual sources for when they go on sale in a short while.