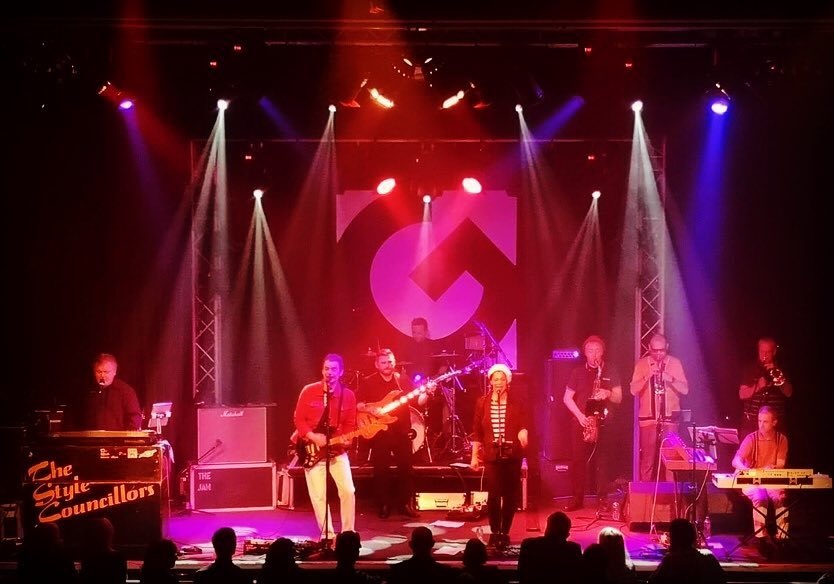 Formed in 2013 by Darren Fletcher (Paul Weller) and Steve Hayes (Mick Talbot), The Style Councillors have quickly built a loyal fanbase for the group which was Paul Weller’s home for the majority of the 1980’s. Dani Clay (Dee C. Lee) and Craig Read (Steve White) are joined by the Bad Manners Horn Section and a stellar line up of musicians hell-bent on recreating the sound of The Style Council.

After the dissolution of The Jam in 1982, Paul Weller joined forces with Mick Talbot, formerly of The Merton Parkas, Dexys Midnight Runners and The Bureau, to form The Style Council. After a string of successful singles released in 1983 such as ‘Speak Like A Child’, ‘Money-Go-Round’ and ‘Long Hot Summer’, The Style Council released their debut album ‘Café Bleu’ to universal acclaim in March 1984. ‘Café Bleu’ featured favourites such as ‘My Ever Changing Moods’, ‘You’re The Best Thing’, ‘Headstart For Happiness’ and more.

Purchase your tickets from the venue HERE.
For further details about The Style Councillors visit www.thestylecouncillors.com 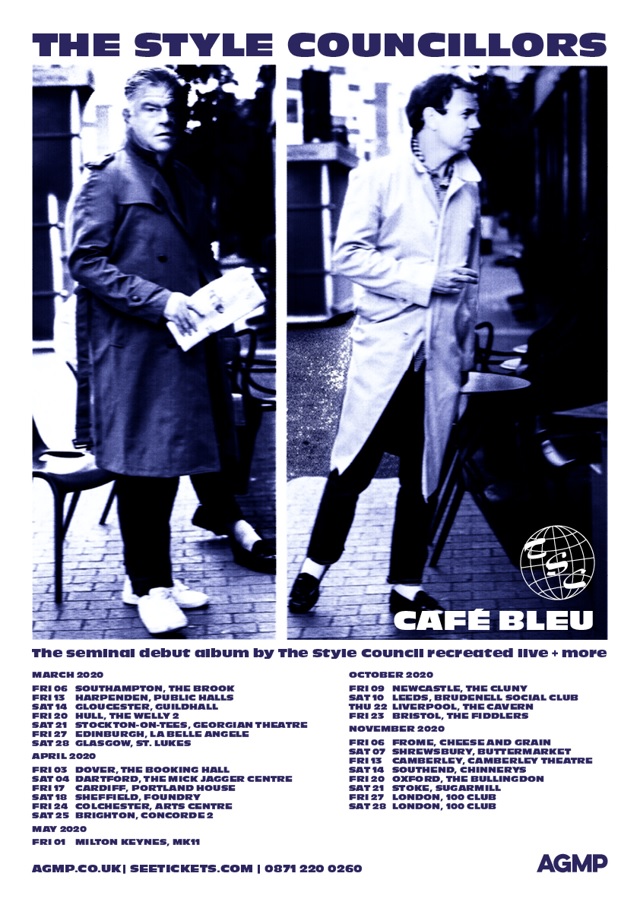