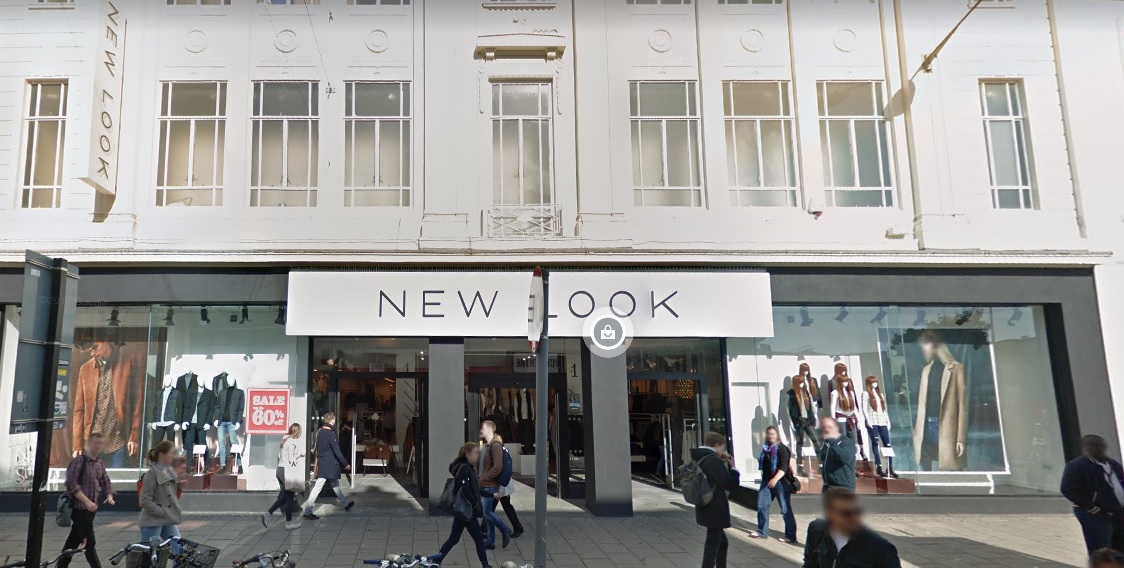 A shop selling designer sweatshirts and trainers at high prices is planning to move into the New Look store in Western Road.

Trade publication Drapers revealed last week that the Frasers chain had bought the freehold of the New Look shop.

Frasers, which is owned by Sports Direct entrepreneur Mike Ashley, has submitted plans to open a Flannels at the site.

The application, written by Jigsaw Planning, said that the store is currently vacant.

It asks for permission to replace New Look’s three double doors with a single door, and extending the shop windows to include digital screens.

Flannels sells streetwear such as Guccie Hoodies for £1,250 or Jimmy Choo crystal trainers for £2,307.