The Chameleons and The Membranes announce rescheduled Brighton gig 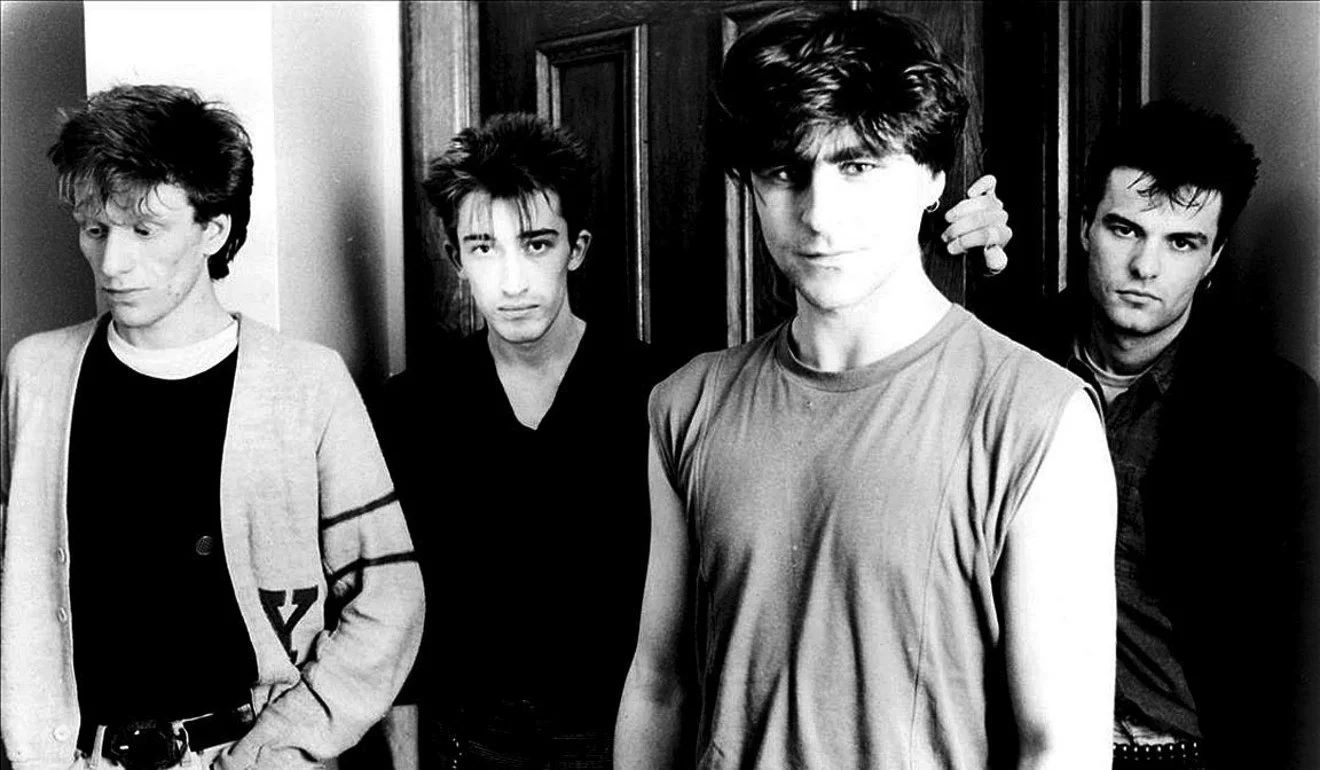 The Chameleons in the early days!

Did you know that there’s actually 203 types of Chameleons? 202 of which are lizards with the remaining one being of course the band! Yes indeed The Chameleons (the band) are back in action and will be touring in early 2022. This includes a Brighton concert that will take place at the ever-popular Concorde 2 on Thursday 3rd February 2022. Special guests will be The Membranes.

The Chameleons will be touring in celebration of their popular ‘What Does Anything Mean? Basically’ album, which celebrated its 35th Anniversary in 2020, having been unleashed to an unsuspecting world back on 1st October 1985. It was recorded in Inverness, Scotland in January of that year and was the second long player from the Greater Manchester post punk band, who had originally formed four years earlier in 1981.

The band then consisted of singer and bassist Mark Burgess, guitarists Reg Smithies and Dave Fielding, and drummer John Lever. They were called the Chameleons UK in North America because an American band had claim to “the Chameleons” name. The band released their debut album, ‘Script of the Bridge’, in 1983, but abruptly called it a day in 1987 due to the sudden death of their manager.

Today, the Chameleons are regarded as one of the most underrated Manchester bands of the 1980’s, although they sadly did not attain the commercial success of other groups from the scene, they are a force to be reckoned with. Original members Mark Burgess and Reg Smithies reformed The Chameleons back in 2020 in order to celebrate the 35th anniversary of the ‘What Does Anything Mean? Basically’ album. Now it’s time to set the record straight and rectify history! 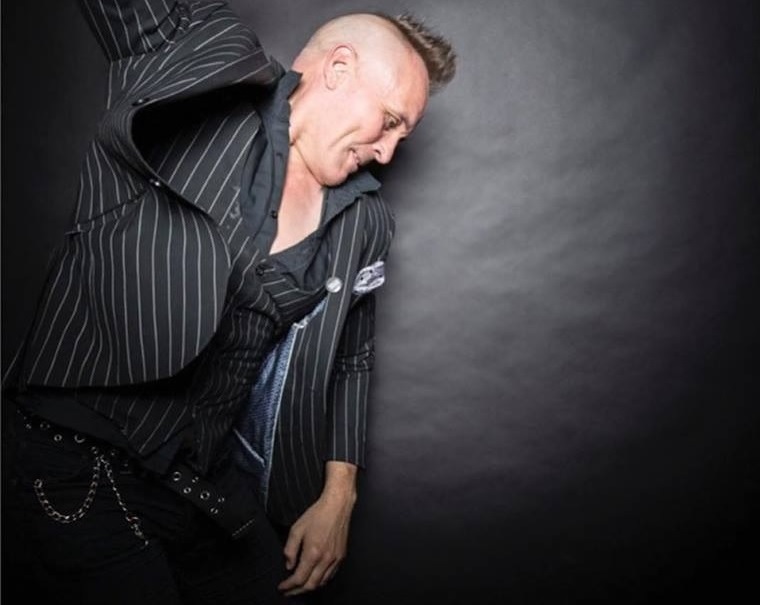 The Membranes will be supporting The Chameleons for the forthcoming tour. The Membranes formed in Blackpool, Lancashire in 1977. The initial line-up being John Robb (bass guitar), Mark Tilton (guitar), Martyn Critchley (vocals) and Martin Kelly (drums). Critchley soon left, with Robb and Tilton taking on vocals, and Kelly moving to keyboards, with “Coofy Sid” (Coulthart) taking over on drums.

Purchase your Chameleons/Membranes Brighton gig tickets HERE or directly from the venue HERE or snap them up from your usual concert ticket supplier. 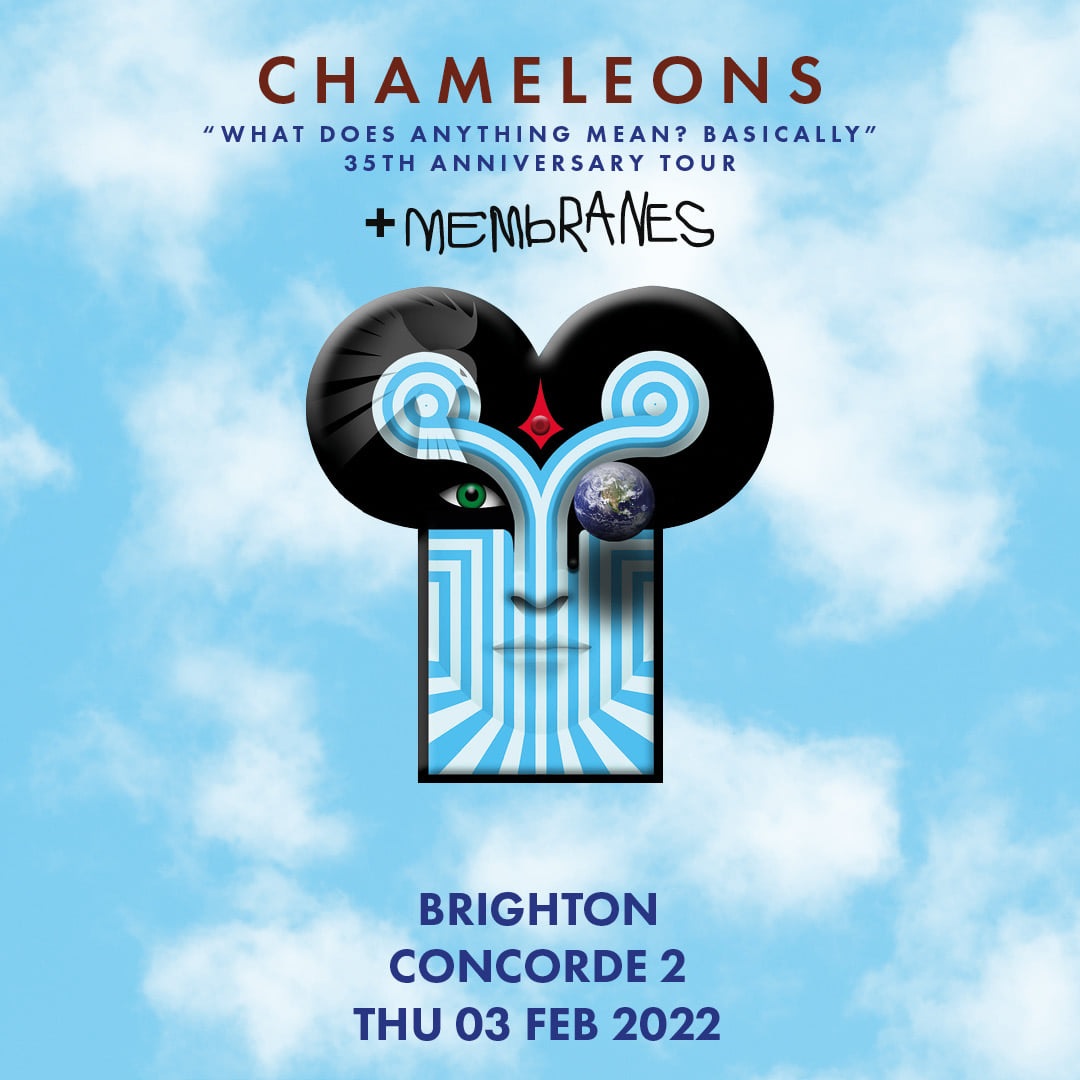