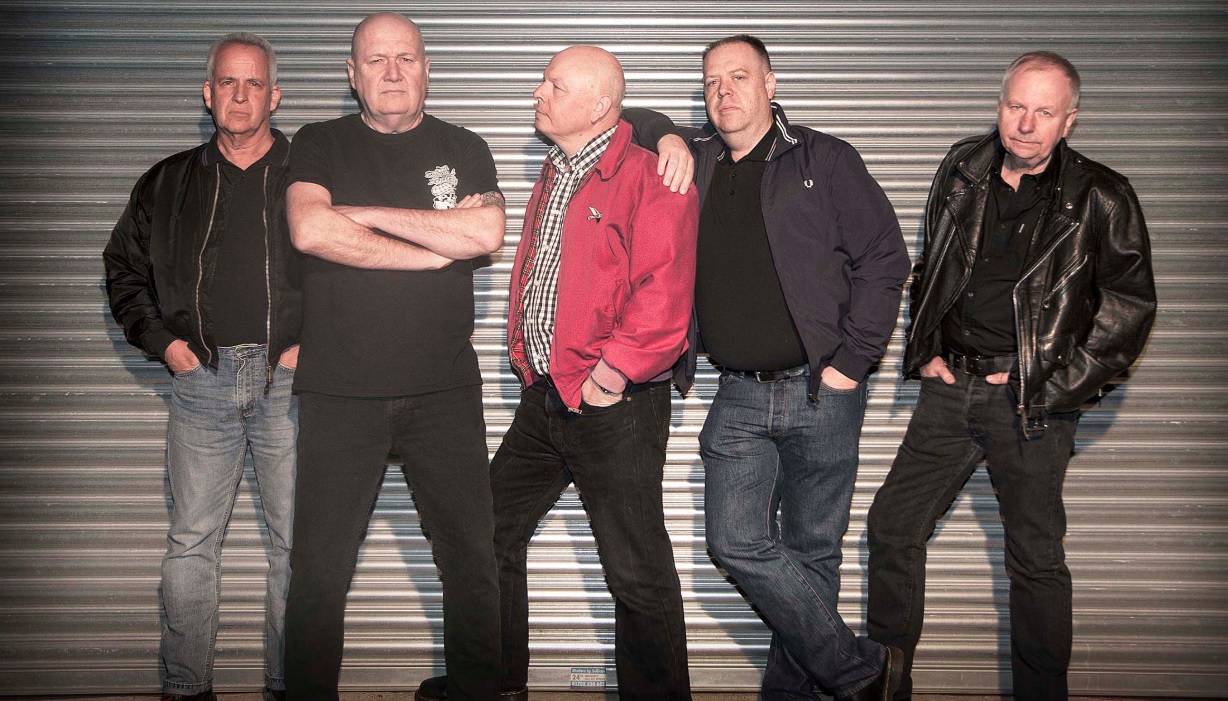 Cock Sparrer are heading to Brighton this year (click on pic to enlarge!)

It has been announced that Cock Sparrer will be playing the ever-popular Concorde 2 in Brighton Saturday 25th September 2021, as part of a nine date UK tour, which kicks off in Norwich on 11th September. They will go onto perform in Nottingham, Northampton, Bristol, then Brighton, which will be followed by appearances in Manchester, Glasgow, Newcastle and finally ending on 27th November in Wakefield. Tickets for each gig can be located HERE.

The last time Cock Sparrer played live in Brighton at the Concorde 2 was 2nd September 2017 – see photo below: 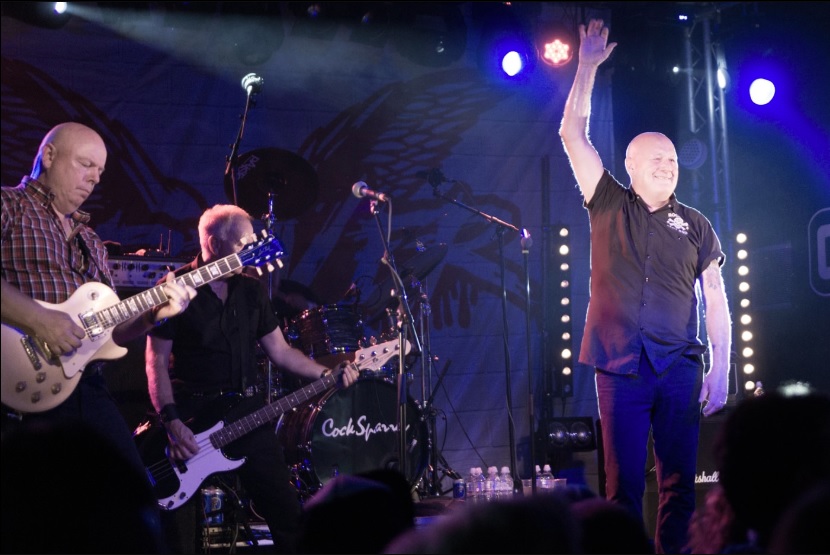 It is said that Cock Sparrer are widely considered to be one of the most influential Street Punk bands in history. Their name derives from their original name, Cock Sparrow, a Cockney term of familiarity.

The thing about Sparrer is that they’re not just a band. They are childhood friends and have been making a noise since they got together way back in 1972, yep 1972!. They were playing, drinking, going to football and generally making a nuisance of themselves when the late 1970’s punk scene started in London. Finally it seemed that there were hundreds of like minded people with the same attitude. 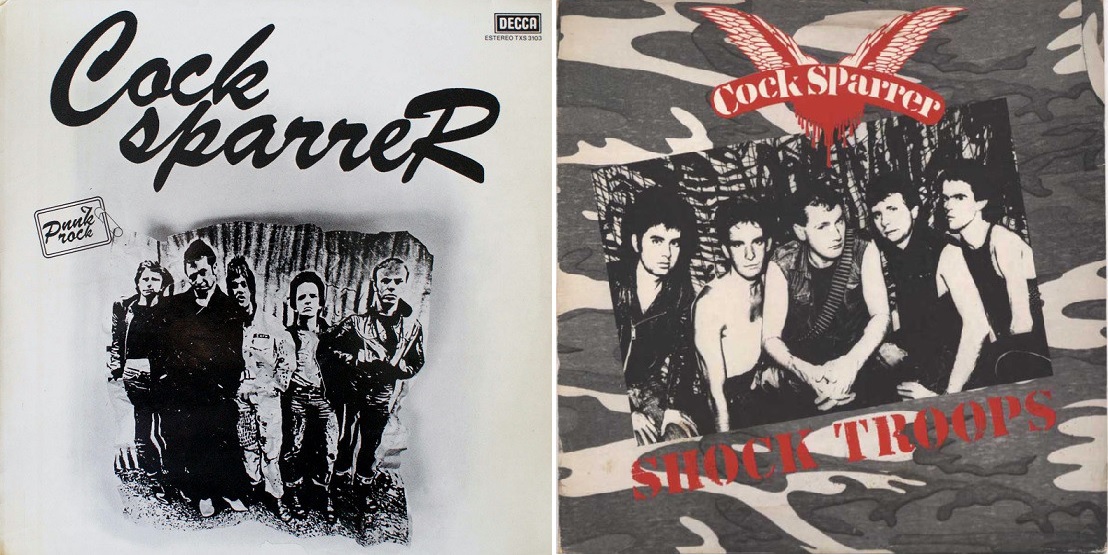 However, the boys were from the wrong side of town and didn’t quite fit in with the ‘art school’ scene – they were more at home on the terraces wearing jeans and Dr Martens boots than being fashion victims in bondage trousers. They’ve always done things the way they wanted to. As Punk ended up with its own set of rules, they were always on the outside, as they just didn’t buy into it.

Despite being courted by Sex Pistols manager Malcolm McLaren (who they turned away for not buying a round of drinks), early tours with the Small Faces, Thin Lizzy, Motörhead, Slade amongst others and a record deal with Decca, the ‘music industry’ just wasn’t ready for Cock Sparrer. 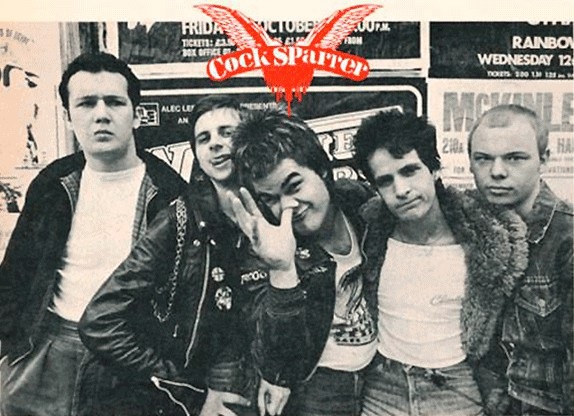 Cock Sparrer back in the day!

British music paper Sounds sums it up perfectly in a live review from April 1978:
“Musically and visually, the Cock Sparrer crew are just about as motley and uncouth as its possible for a band to project. Imagine five collectively imageless Cockneys with hair length varying from skinhead to Woody Roller, wearing clothes that looked they pool from the jumble sales, and singing about how East End life is tough but fun…(they)…create a good time sound that occasionally approximates to the original spirit of Slade.”

Rarely do a band get the reaction that these guys do. A Cock Sparrer show is an event. It’s like cup final day. A family singalong. Theirs is a career in reverse, they’re bigger now than they ever were. Regularly headlining all the major punk festivals in Europe and occasionally hitting the USA (they were there in October 2019) to headline events such as Punk Rock Bowling and Riot Fest. 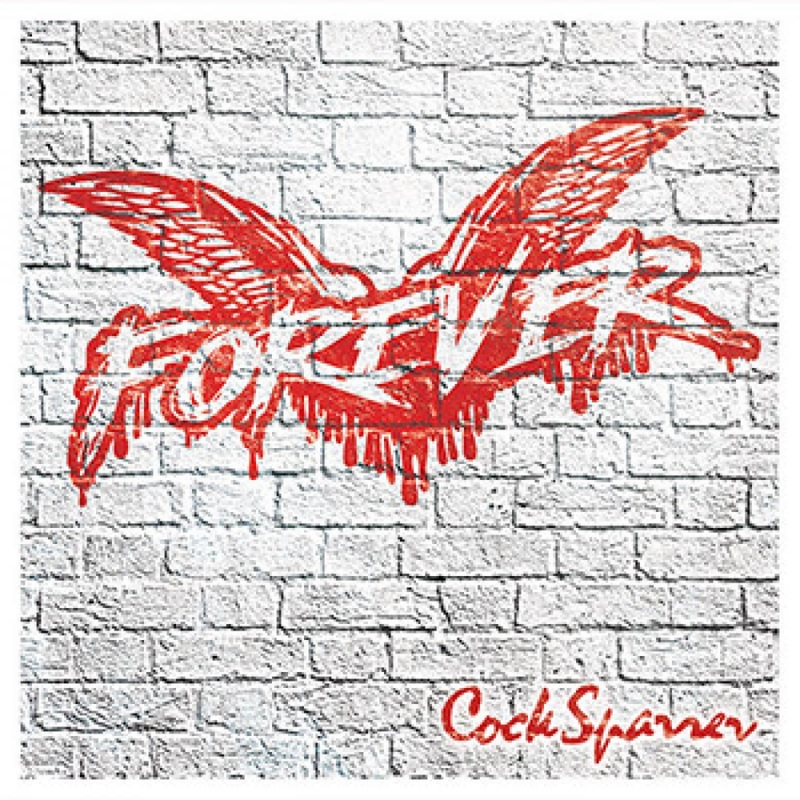 Cock Sparrer – 48 years on, still five blokes in a pub, five mates having a laugh, more than just a band.