Masks return to schools as rates in over-10s soar 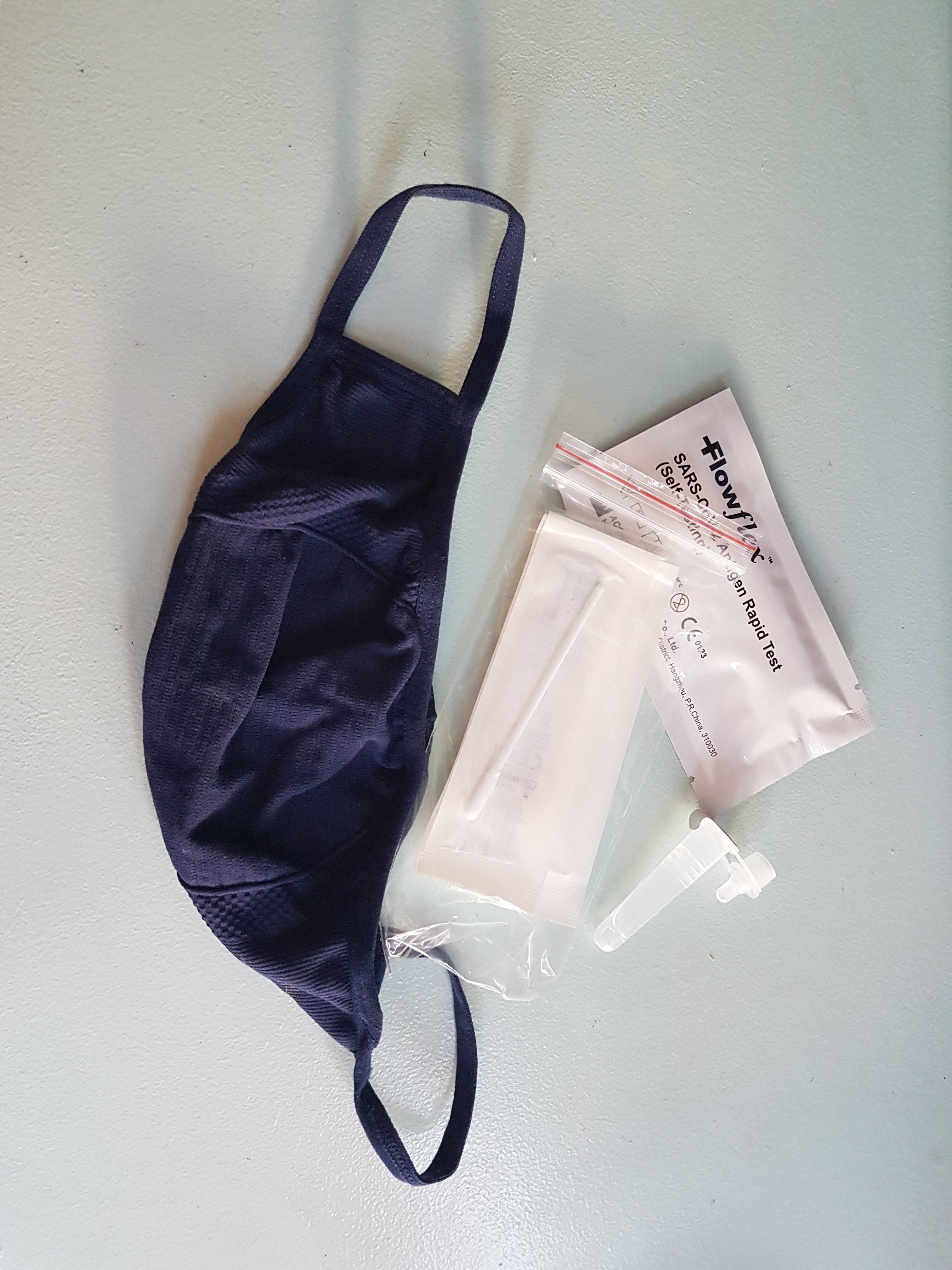 A number of Brighton and Hove schools have asked pupils to start wearing masks again as cases soar in children aged 10 to 14.

Although the number of cases across the city has been falling, the rate in that age group is now at its highest ever, with almost one in 100 testing positive last week.

Cardinal Newman is believed to be one of the worst hit schools, with 80 cases, concentrated in year 11, where pupils are aged 15 and 16.

The school has asked year 11s to wear masks in lessons again, and sports lessons will be held outdoors.

Varndean told parents today it now has 5% of its pupils self isolating at home following a positive test, and is requiring masks to be worn in the canteen and while queuing to get inside it.

Kings School has also seen a rise in cases, and is contacting close contacts itself and telling them to stay away from school until they’ve had a negative result from a PCR test.

Primary schools are also seeing a rise in cases. One Brighton primary has had 14 cases in just one year six class.

Before the summer break, each class or year formed a bubble, and if one child tested positive, the whole bubble would be sent home to self-isolate for ten days.

Schools no longer have to contact parents if there is a positive case, although many are continuing to do so. Contact tracing is now being done by NHS Test and Trace, and contacts do not need to self-isolate while awaiting a PCR test result unless they are symptomatic.