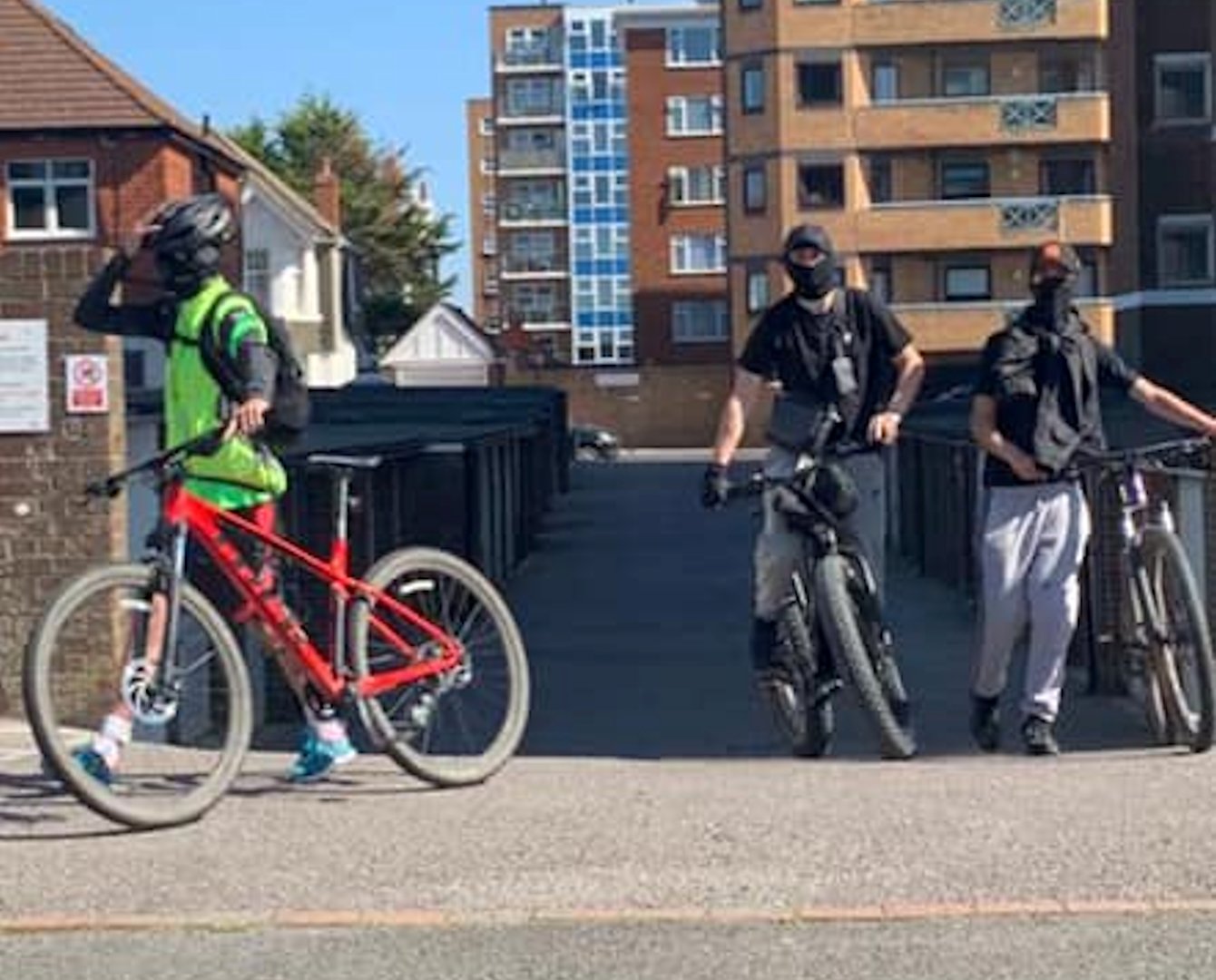 A man has been seriously injured after being tripped up by one of three teenagers who had stolen his e-scooter on Hove seafront.

Police have released these pictures of three people they want to talk to in connection with the theft on Tuesday, September 7.

The victim, a 43-year-old man from St Leonards, reported two people he believed to be teenagers having taken his electric scooter from the seafront promenade at the end of Grand Avenue, Hove, at around 2pm.

As he attempted to chase them west along the seafront a third member of the group tripped him up, causing serious injuries.

At least two of the three people were riding mountain bikes and all were described as being male, 15-18 years old, wearing dark bandana masks, black tops and dark baseball caps. Two were wearing grey jogging bottoms.

Anybody who recognises them or has any information which could help with the investigation can contact police online or by calling 101, quoting serial 756 of 07/09. 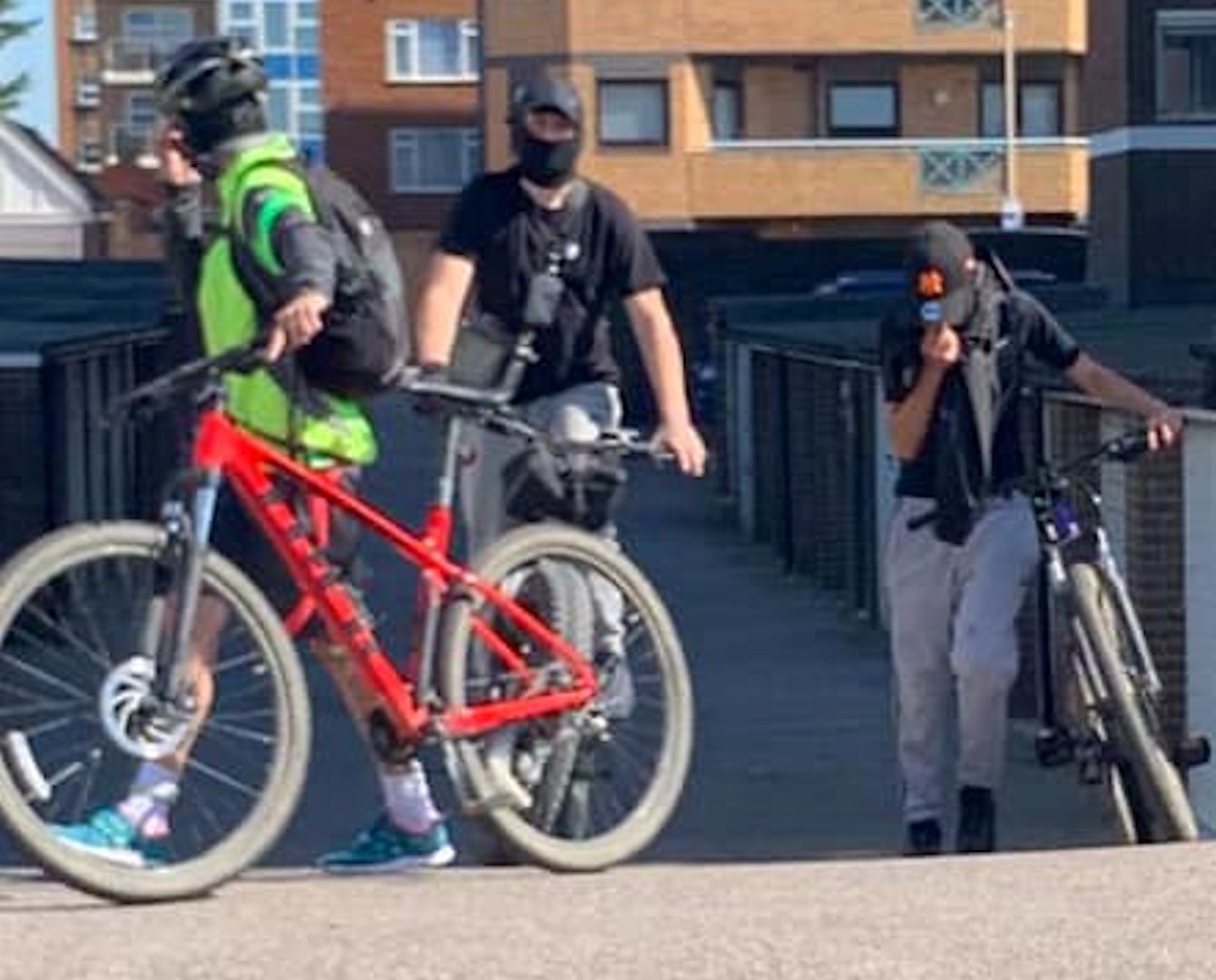