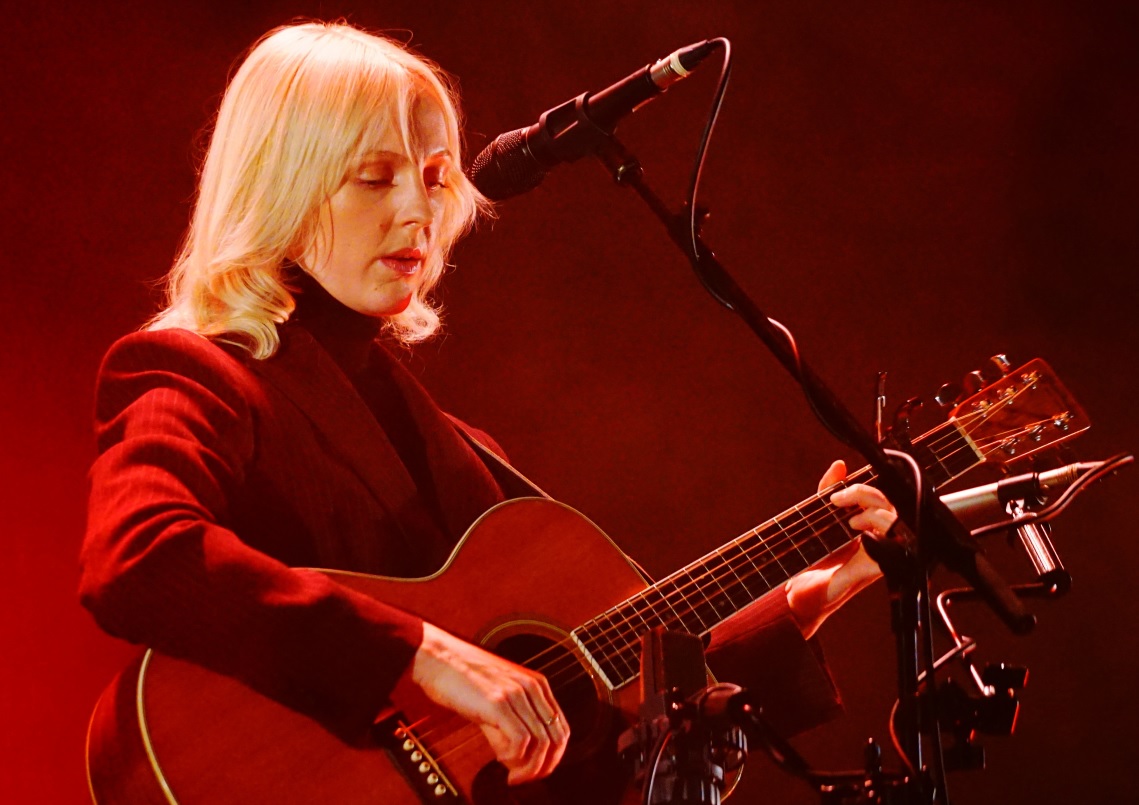 You know it will be a memorable night when concert goers arrive early and judging by their high spirits and smiles in anticipation, they are totally thrilled to be at the Brighton Dome for a night of mesmerising song writing! 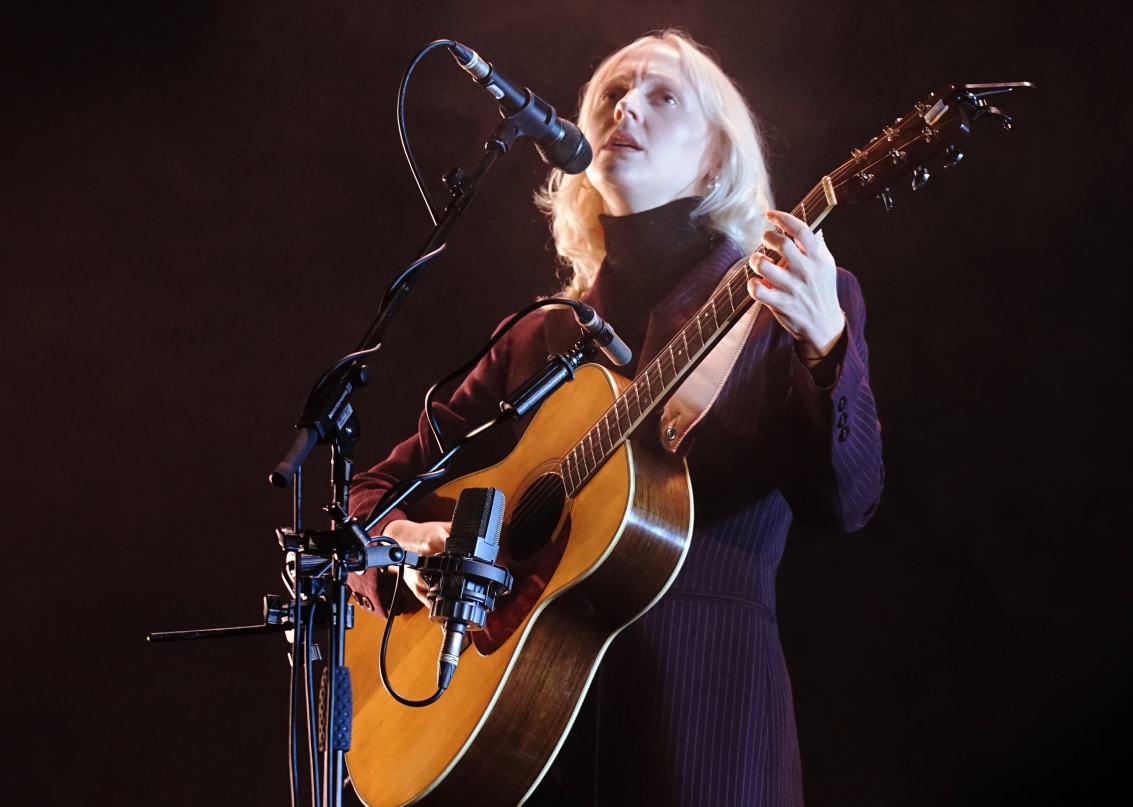 Laura Marling has not toured in four years, but she is here tonight in Brighton in support of her new album ‘Song For A Daughter’. Most recently she undertook a collaboration with Mike Linsey, as ‘Lump’ with ‘Animal’; which is a hint of brilliance with which the two songwriters accomplished moving in a different musical direction via this psychedelic side project!

With virtually everyone comfortably seated with the Brighton Dome staff ushering late comers to their seats with the assistance of torches in this dimly lit concert hall, Laura Marling starts the evening with a fifteen minute witty extravaganza, ‘Take The Night Off’, taken from ‘Once I Was An Eagle’. The audience reacted with a raucous applause, as Laura added, “that audiences have been on her forefront as the last show she played was at Moseley Folk Festival”. Three further magnificent biting lyrical tracks followed from the same album. With the largest cheer from the audience of night being when ‘Sophia’ was played. Half way through her enchanting set she breaks a finger nail and she jokes, “maybe this happens after a four and a half year break”. 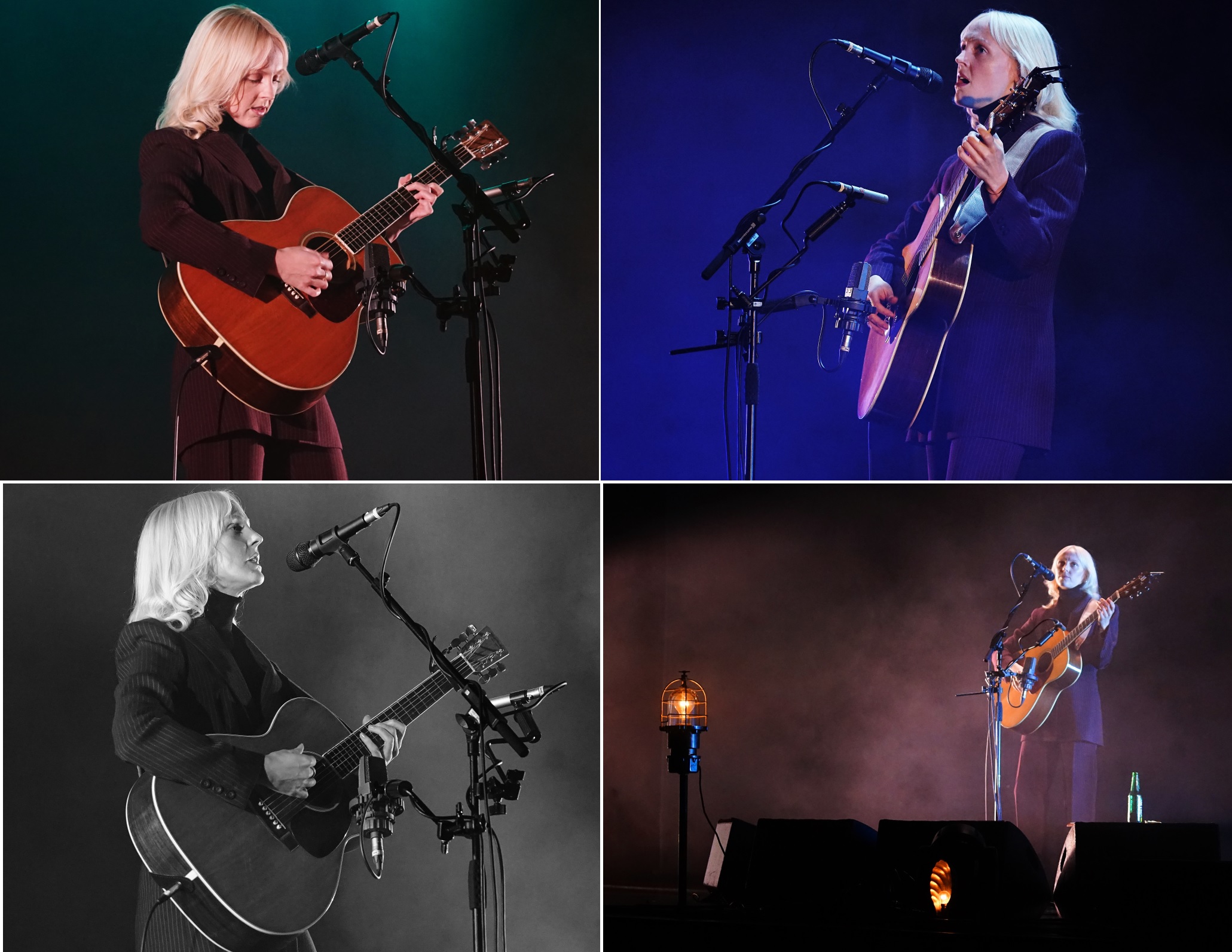 Speaking more about the pandemic and songwriting, she asks, “has anybody seen the government advert with what your next job could be?… Ballet dancing is a dying art”. A mysterious and gorgeously poetic new song is played out, which might be titled ‘Can You Believe’? Spirits are high at this point and Marling’s intimate stage presence is sublime with the highlight being ‘Song For Our Daughter’.

Overall the show shines with brilliance with Marling’s authoritative imaginative stage presence. She claims “the best is saved to last” as she does not believe in encores; she offers fans a bit of everything from each of her seven studio albums and something to savour about! 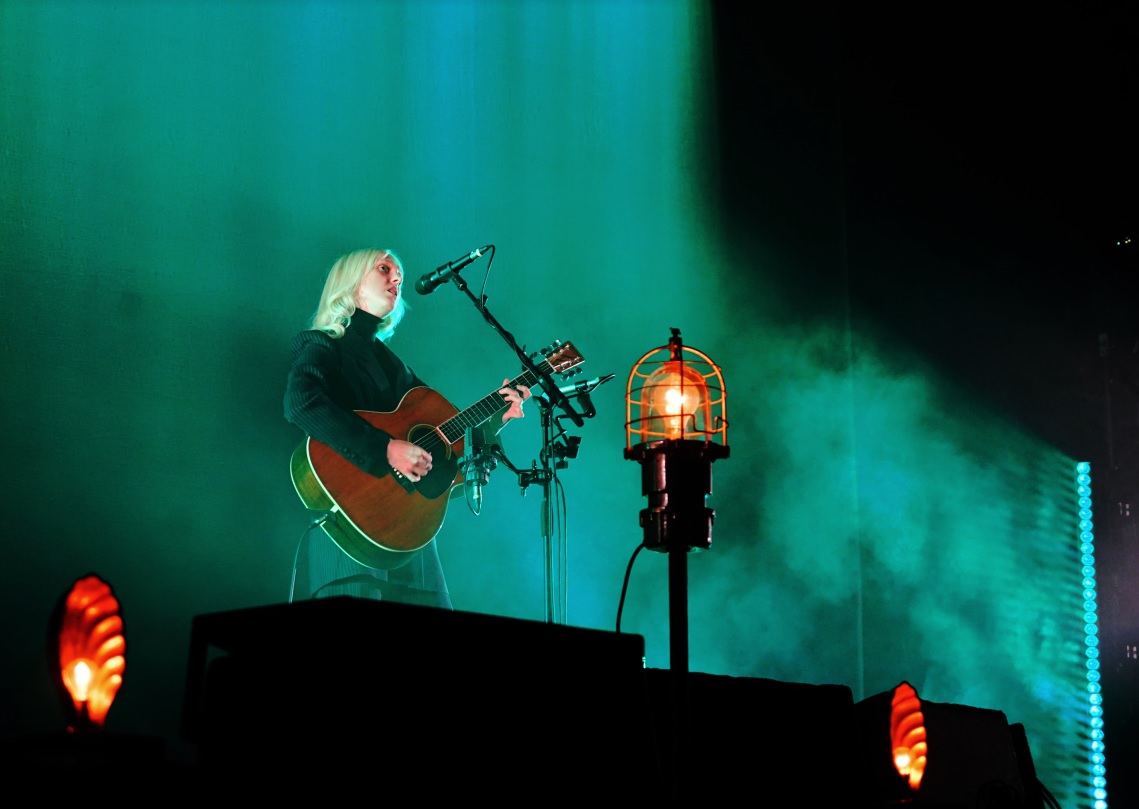 Laura Marling setlist:
‘Take The Night Off’
‘I Was An Eagle’
‘You Know’
‘Breathe’
‘Strange’
‘Master Hunter’
‘Hope In The Air’
‘What He Wrote’
‘Hope We Meet Again’
‘The End Of The Air’
“New Song” (possibly titled ‘Can You Believe’?)
‘Sophia’
‘Once’
‘Daisy’
‘How Can I’
‘Held Down’
‘Goodbye England (Covered In Snow)’
‘Wild Fire’
‘Song For Our Daughter’
‘For You’ 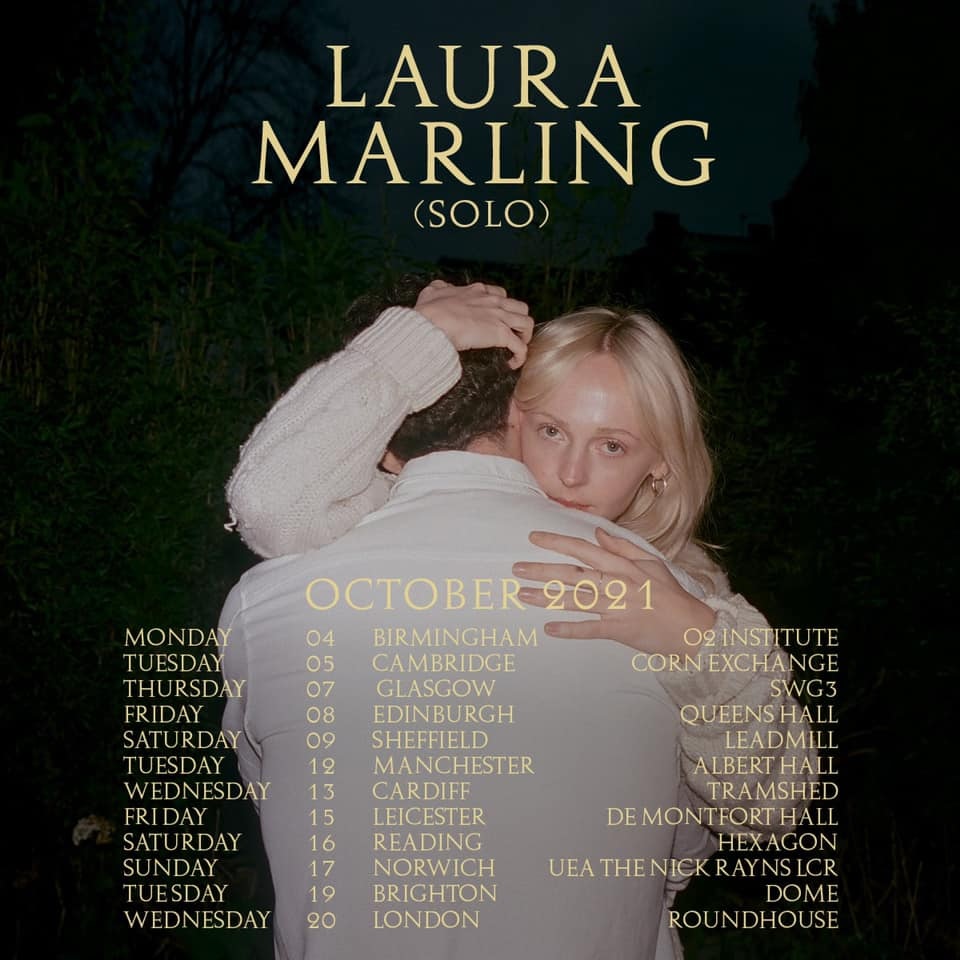