Altered Images make a long awaited return with the news that they will release their new album ‘Mascara Streakz’ on 26th August representing the first new music in almost forty years. Their return will also gather pace with the confirmation of a UK headline tour which begins this September and includes an appearance at the Concorde 2 on Tuesday 13th September, courtesy of concert promoters JOY. 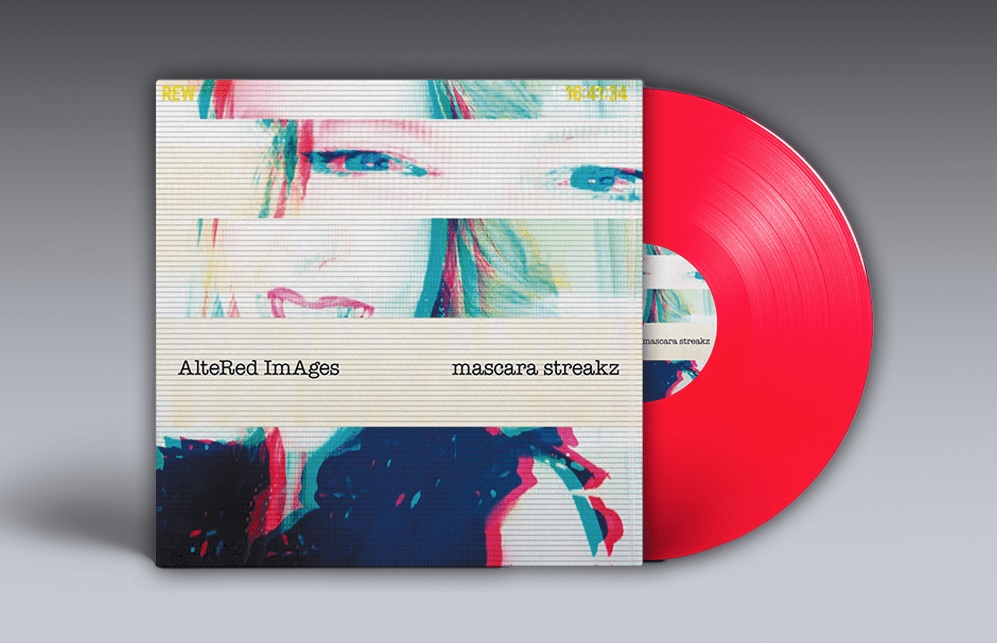 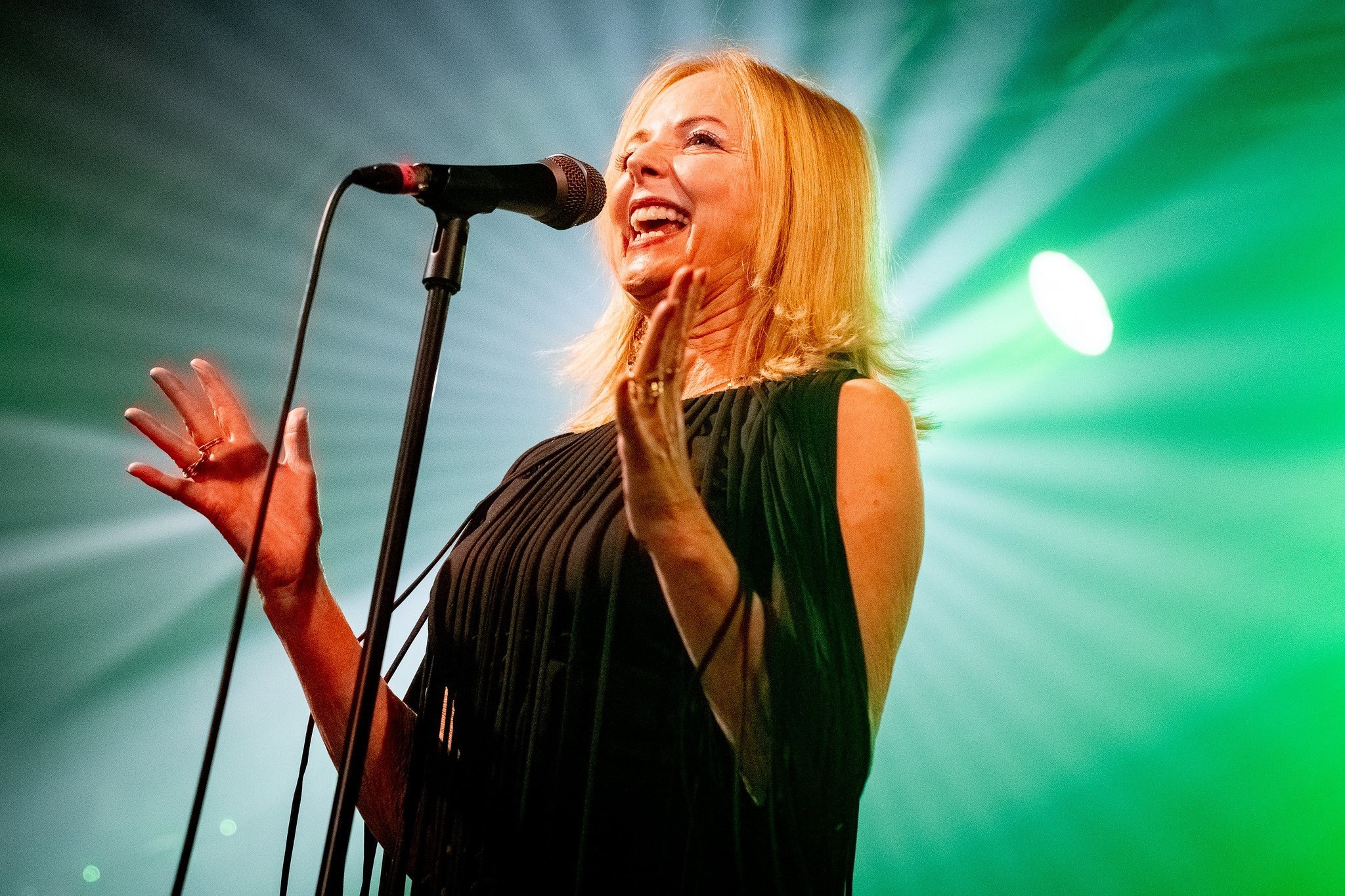 Altered Images quickly had worldwide success, selling millions of records, which topped the charts in several countries. They recorded 3 Top 10 Albums (‘Happy Birthday’, ‘Pinky Blue’ and ‘Bite’) and had 6 UK Top 40 hits including ‘Don’t Talk To Me About Love’, ‘I Could Be Happy’, ‘See Those Eyes’  and ‘Happy Birthday’.

They were voted ‘Best New Group’ at the NME awards the same year that they were invited to play at The Royal Command Performance. Clare and the band worked closely with Scottish painter David Band creating original pieces of artwork that were released as special edition prints alongside the singles.

Clare has been awarded a ‘Special Recognition Award’ at the Scottish Music Awards and also has played to a sell out crowd in LA at the Microsoft Arena. 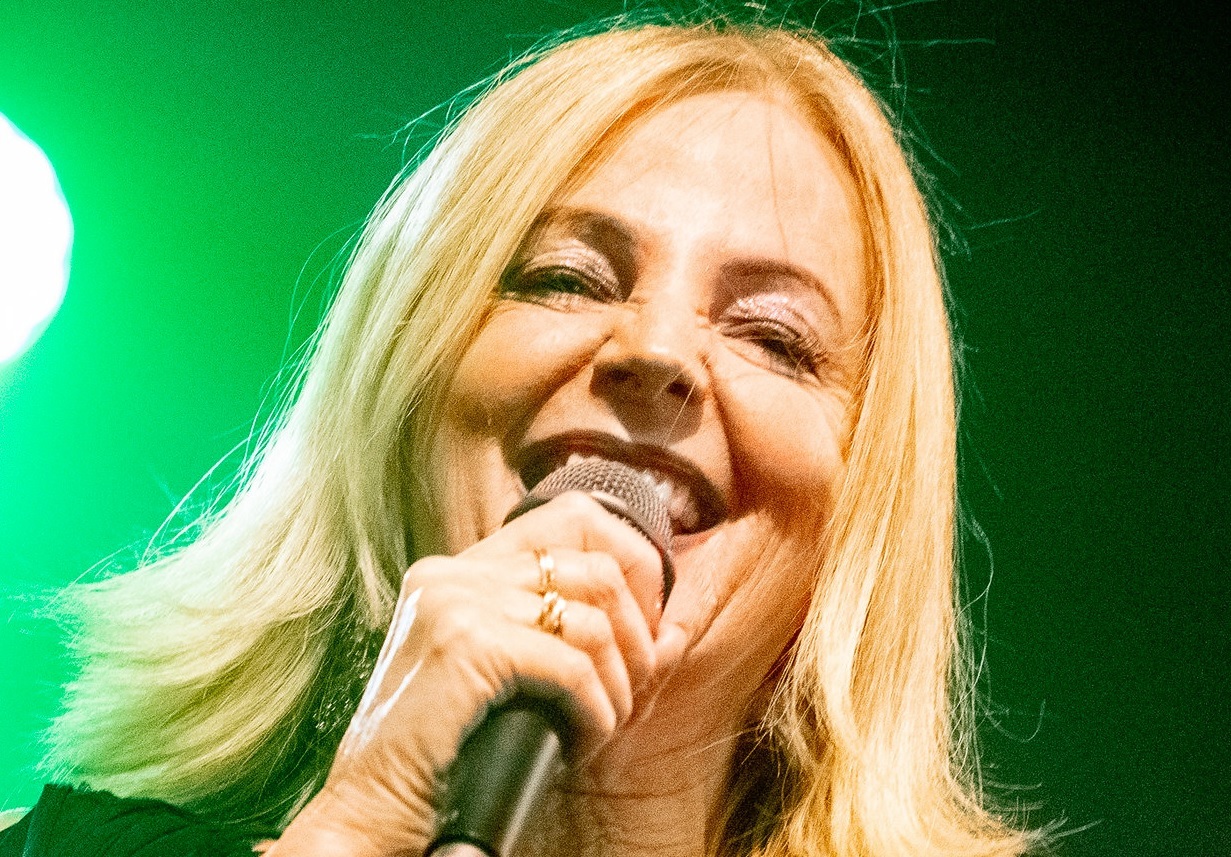 The multi-talented Ms Grogan has also had roles in dozens of TV and Radio Dramas, including some of the UK’s best loved TV shows: ‘Skins’ – which she also wrote songs for, used in the series. ‘Waterloo Road’, ‘EastEnders’, ‘Doctors’, ‘Red Dwarf’, ‘Father Ted’, ‘Taggart’, ‘Sea Of Souls’, and ‘Forgiven’. Her ﬁlm credits include, ‘Gregory’s Girl’, ‘Comfort And Joy’, ‘Jilting Joe’, Wedding Belles’, ‘Smallest Game In Town’ Loyal’, ‘Emo’, The Penalty King’, BAFTA winning drama ‘The Wee Man’ and most recently ‘Delirium’ – which is currently doing the ﬁlm festival circuit.

Clare has presented ﬁlm, travel and music shows for TV and radio including the BBC’s ‘The One Show’, STV’s Scotland’s ‘Real Heroes, ITV’s ‘Dream Ticket’, VH 1 and Vintage TV.  She has presented for 6Music and BBC Radio Scotland.  Her Radio 4 comedy and dramas include ‘Romance And Adventure’ alongside Josie Long, ‘Rum Bunch’ with Mel Giedroyc and the serialisation of ‘Modesty Blaise’. She also hosts a new show for ‘Absolute 80’s’.

Her debut novel ‘Tallulah And The Teenstars’ reached No 2 in the Waterstone’s Children’s Book Chart. 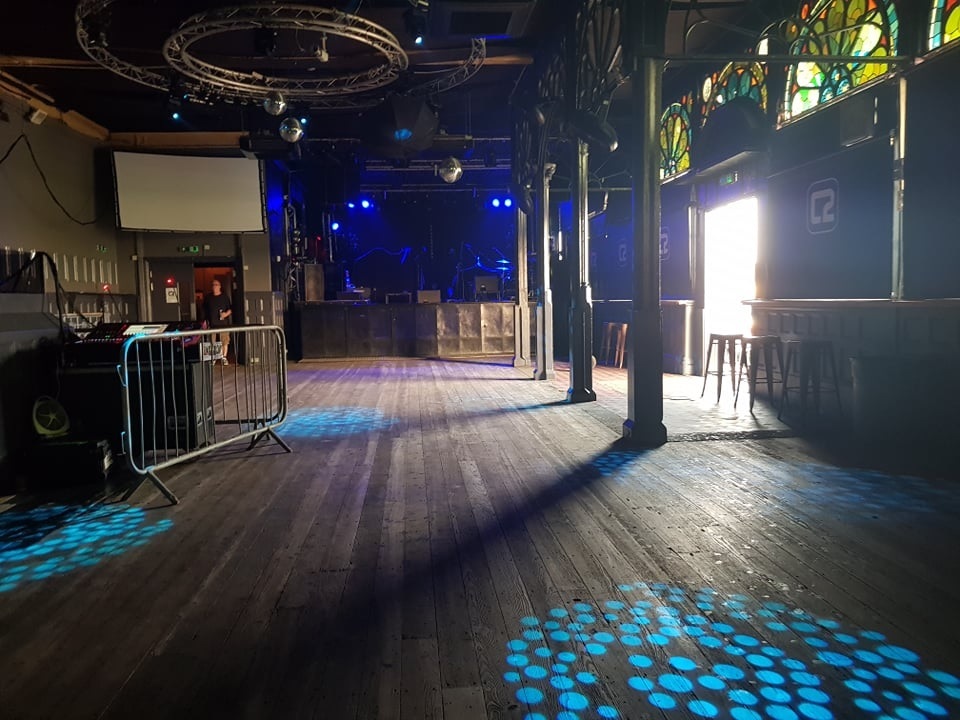 Concorde 2 will host the Brighton concert (pic Julia Do Om)

Although Altered Images are regularly on the bill at 80’s themed festivals such as ‘Rewind’ and ‘Let’s Rock’, headline shows are a bit more of a rarity making their show at the Concorde 2 in Brighton on Tuesday 13th September 2022 a bit special!

Tickets for the Altered Images show at the Concorde 2 can be purchased from HERE, HERE and HERE. 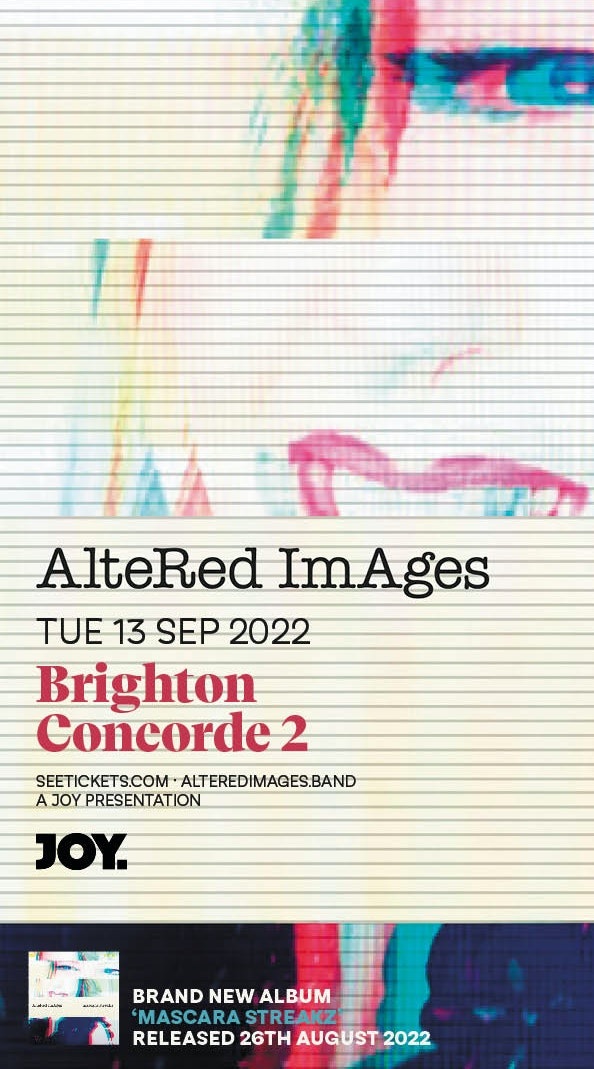