Fans get ‘Down Down’ to Status Quo in Brighton 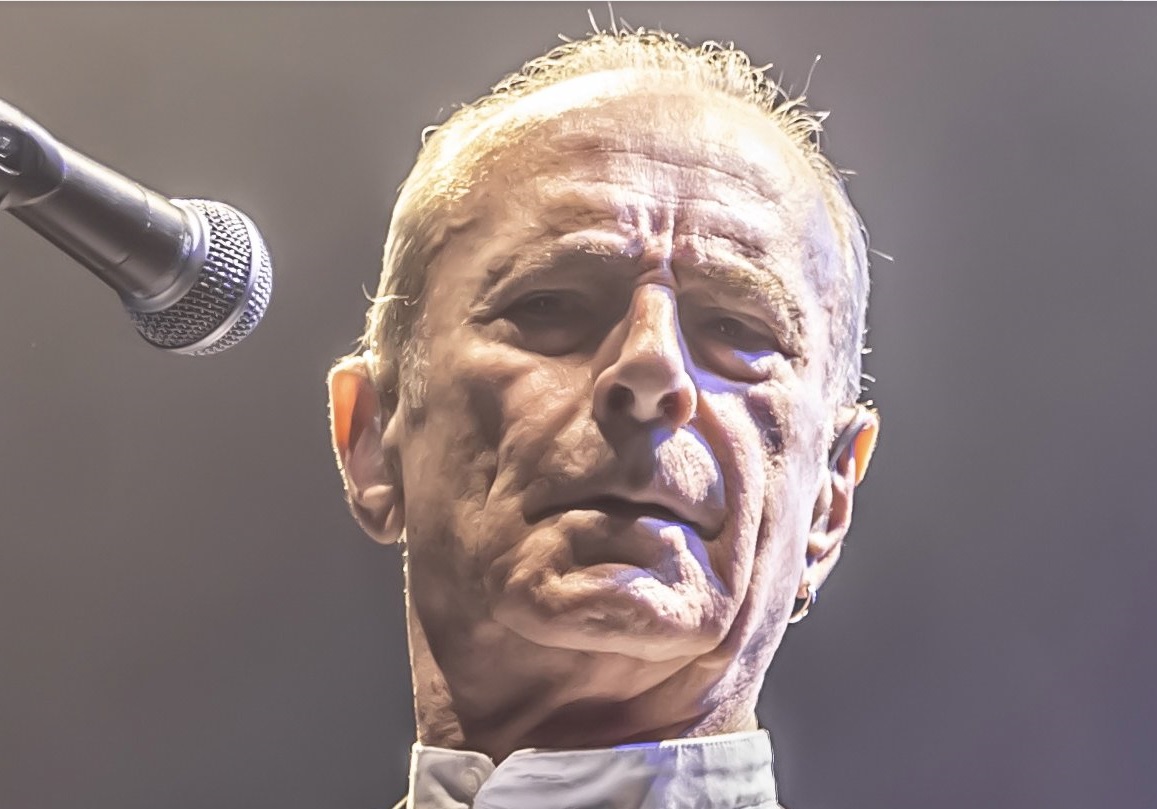 This was a night of two contrasting performances, with the first set at the Brighton Centre coming from Shakin’ Stevens which was to be followed later by Status Quo. 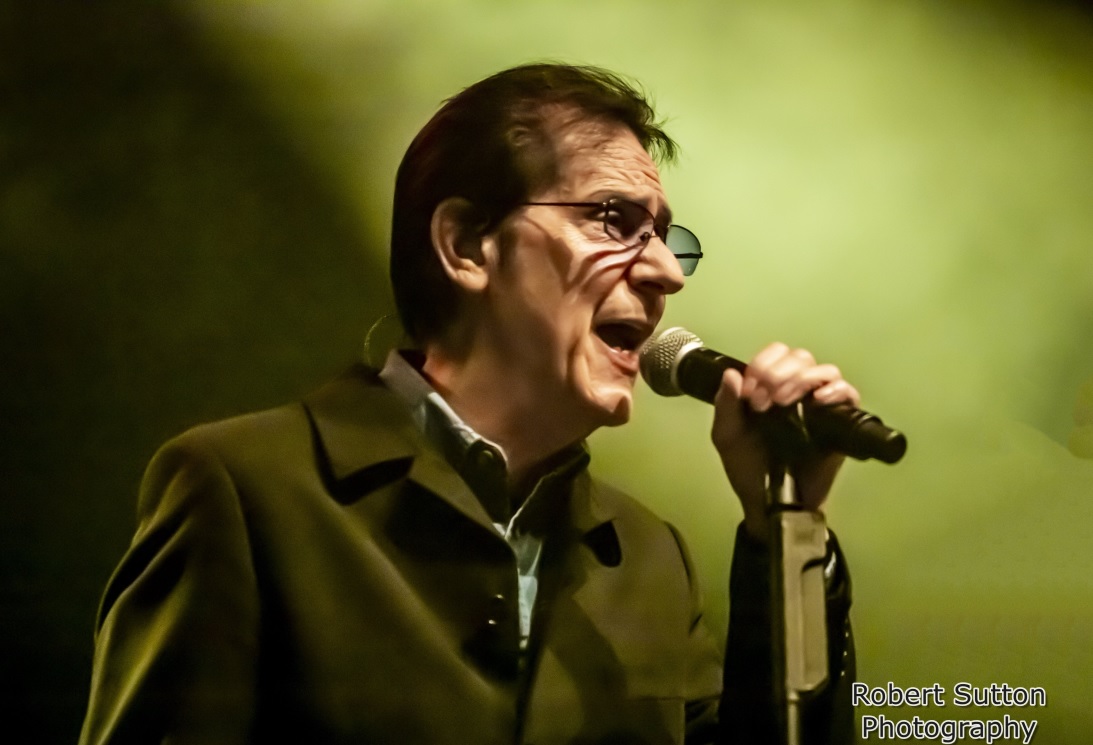 Shakin’ Stevens had a seven piece band with two female backing singers and performed many of his hits. 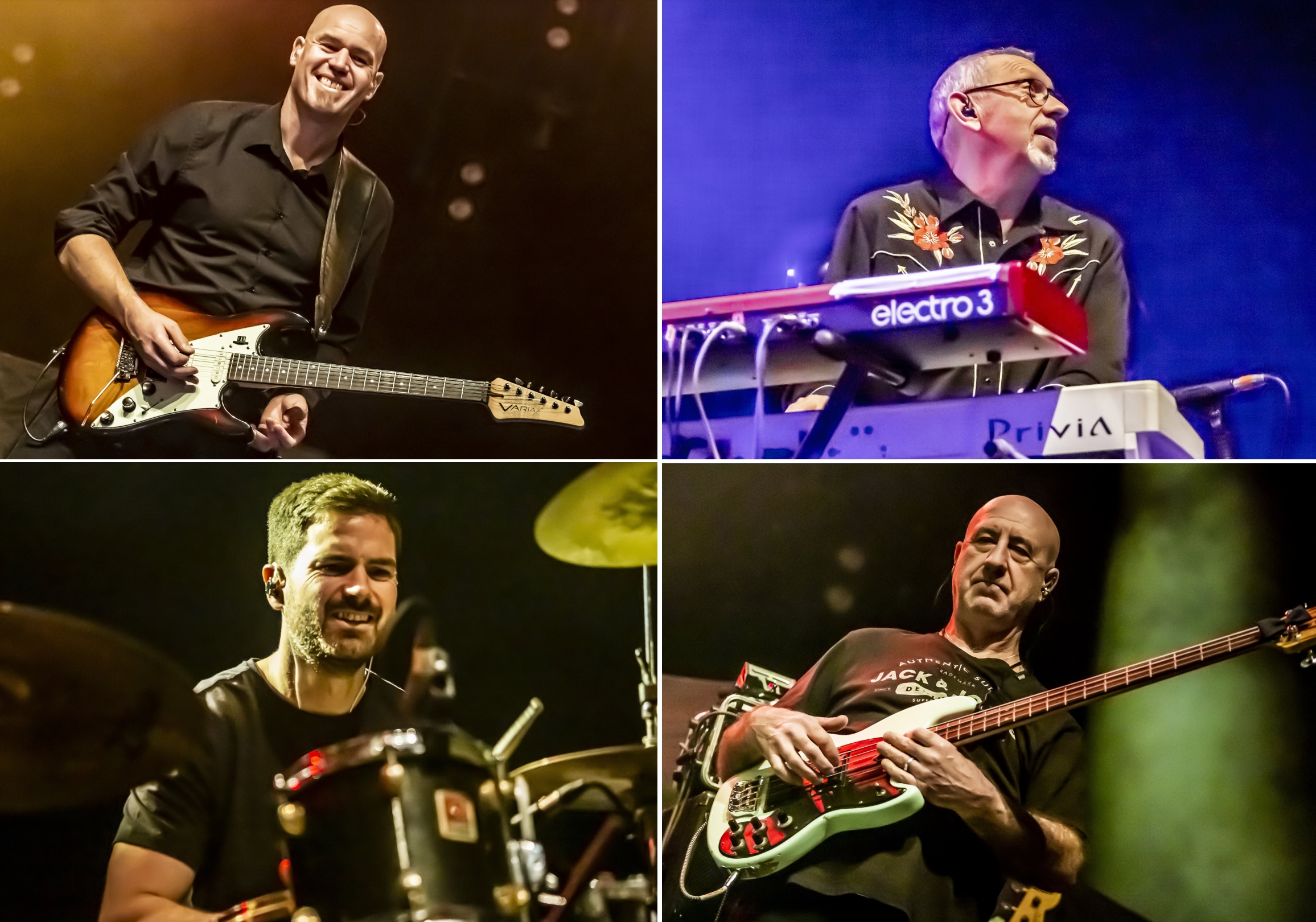 However, his overall performance lacked the energy and musicality that you expect from a performer of his quality. His hits went down well including ‘Green Door’, ‘This Ole House’, ‘Marie Marie’ and of course he finished with ‘Merry Christmas Everyone’. 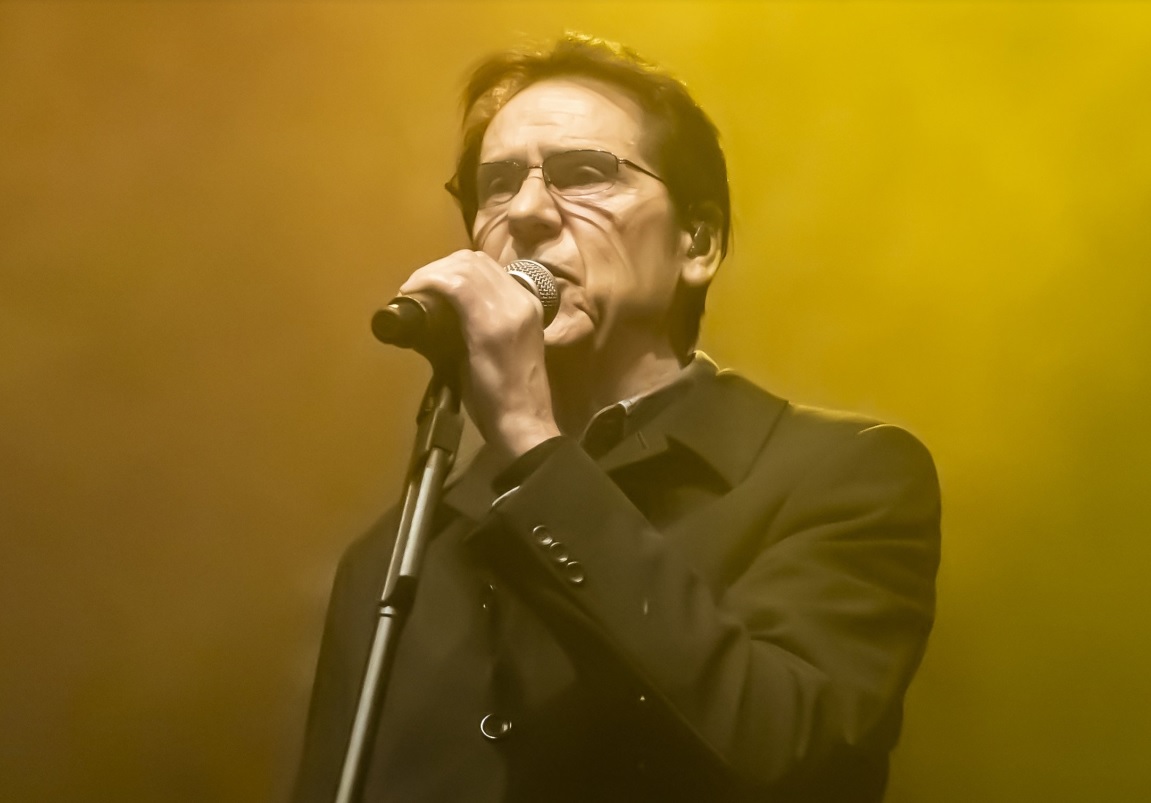 Certainly his performance went down well with his loyal fans who were dancing in the aisles towards the end of his set. His band and backing singers were superb, it’s just a shame that his performance was a little below par, and in particular, he appeared to have tuning issues on a few of his songs. 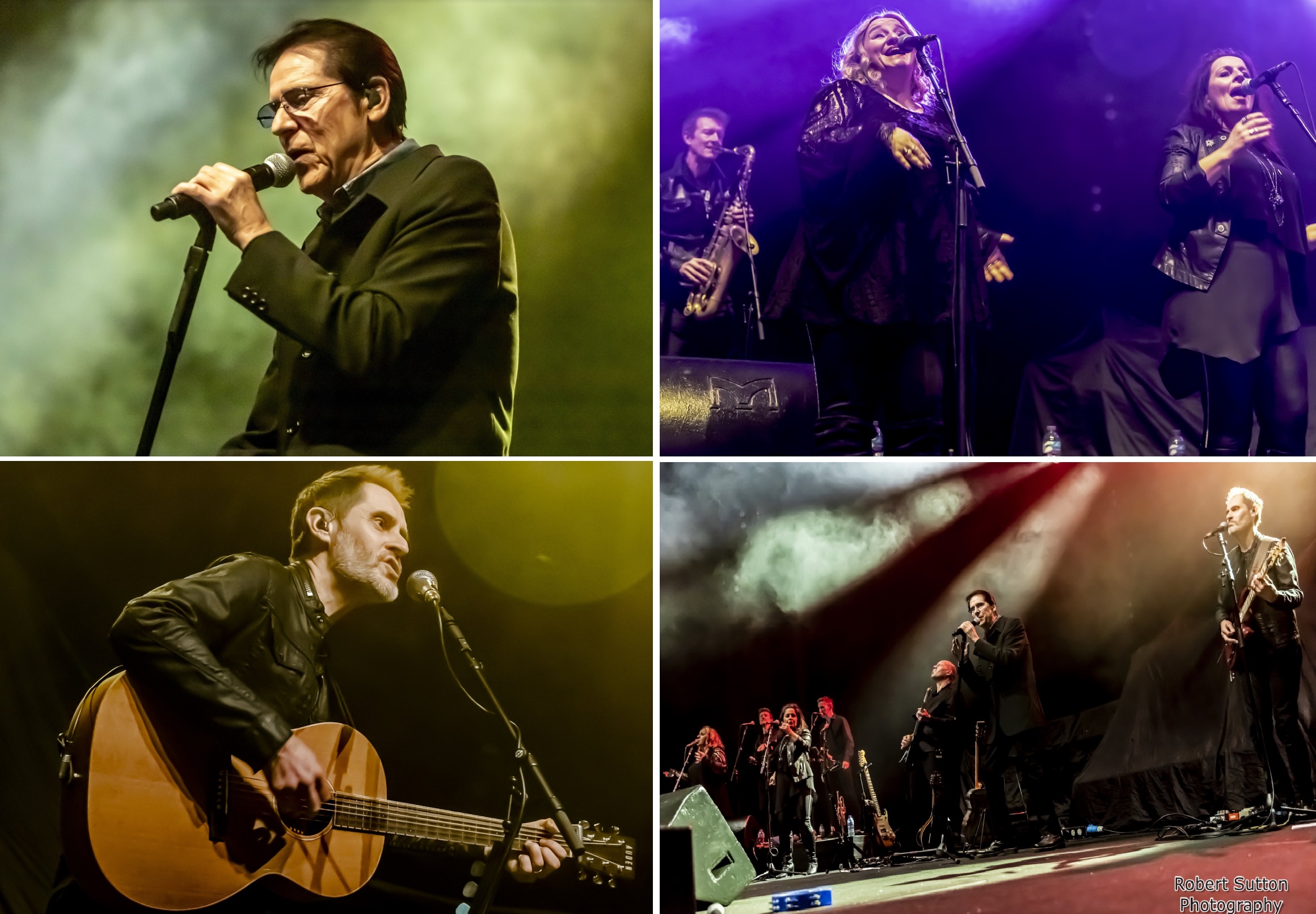 Shakin Stevens setlist:
‘How Could It Be Like That’
‘Turning Away’
‘Radio’
‘Down Into Muddy Water’
‘The Fire In Her Blood’
‘Green Door’ (Jim Lowe cover)
‘Beyond The Illusion’
‘Have You Ever Seen The Rain?’ (Creedence Clearwater Revival cover)
‘Don’t You Lie To Me’ (Tampa Red cover)
‘Marie Marie’ (The Blasters cover)
‘This Ole House’ (Stuart Hamblen cover)
‘Last Man Alive’
‘Fire Down Below’
‘Merry Christmas Everyone’ After the interval, Status Quo took the stage with an onslaught of sound. It’s worthwhile remembering their position in British rock history, as one of the loudest bands in Rock music. They have released 33 Studio albums, 12 Live albums, 26 Compilation albums, 31 Video albums, 73 Music videos, 98 Singles and 18 Box sets. Have spent over 400 weeks in the UK Singles Chart and have over 500 weeks in the UK Albums Chart and are one of the most successful rock bands of all time in the UK. Their most recent album, ‘Backbone’, was released in 2019. 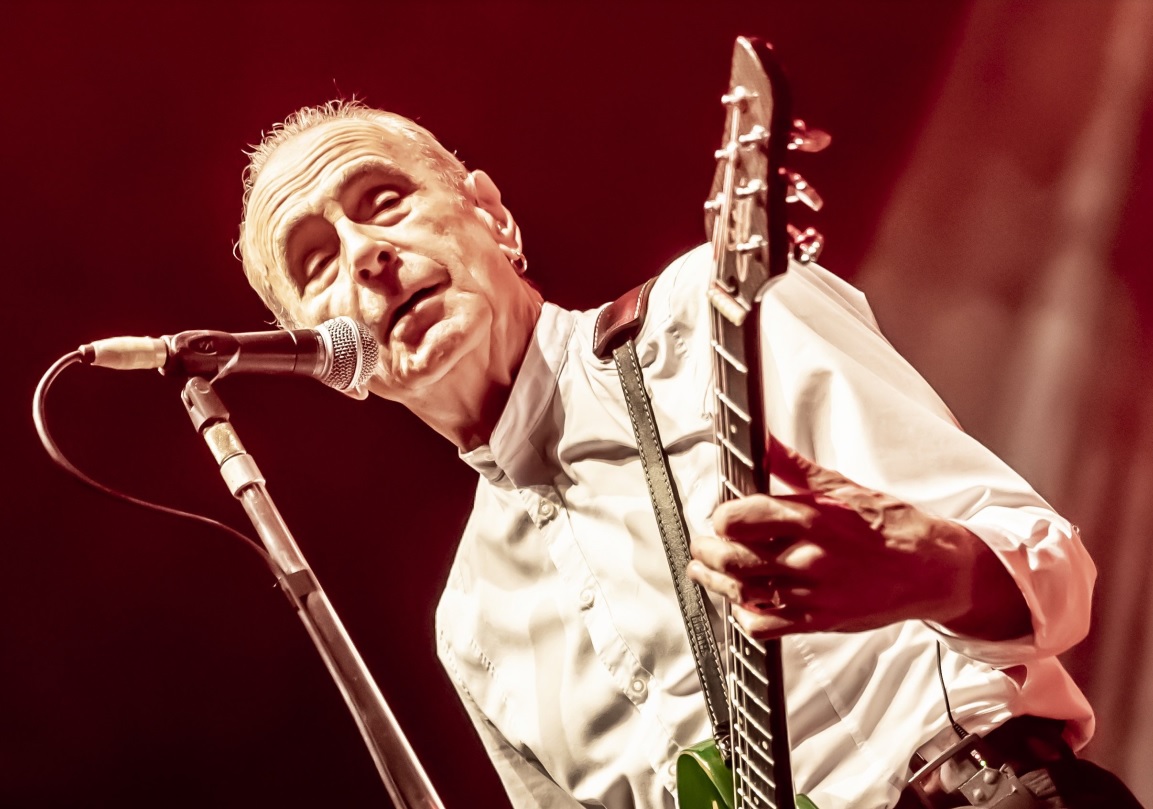 The bands mainstay have always been Francis Rossi and Rick Parfitt playing together since 1962. Sadly Parfitt died in a Marbella hospital on 24th December 2016 from sepsis, after being admitted on Thursday evening, 22nd December, following an infection of a pre-existing shoulder injury and this clearly left a hole in the band. That was filled by Richie Malone in 2016. Other current band members include Andy Bown (since 1976), John “Rhino” Edwards (since 1985) and Leon Cave (joined 2013). 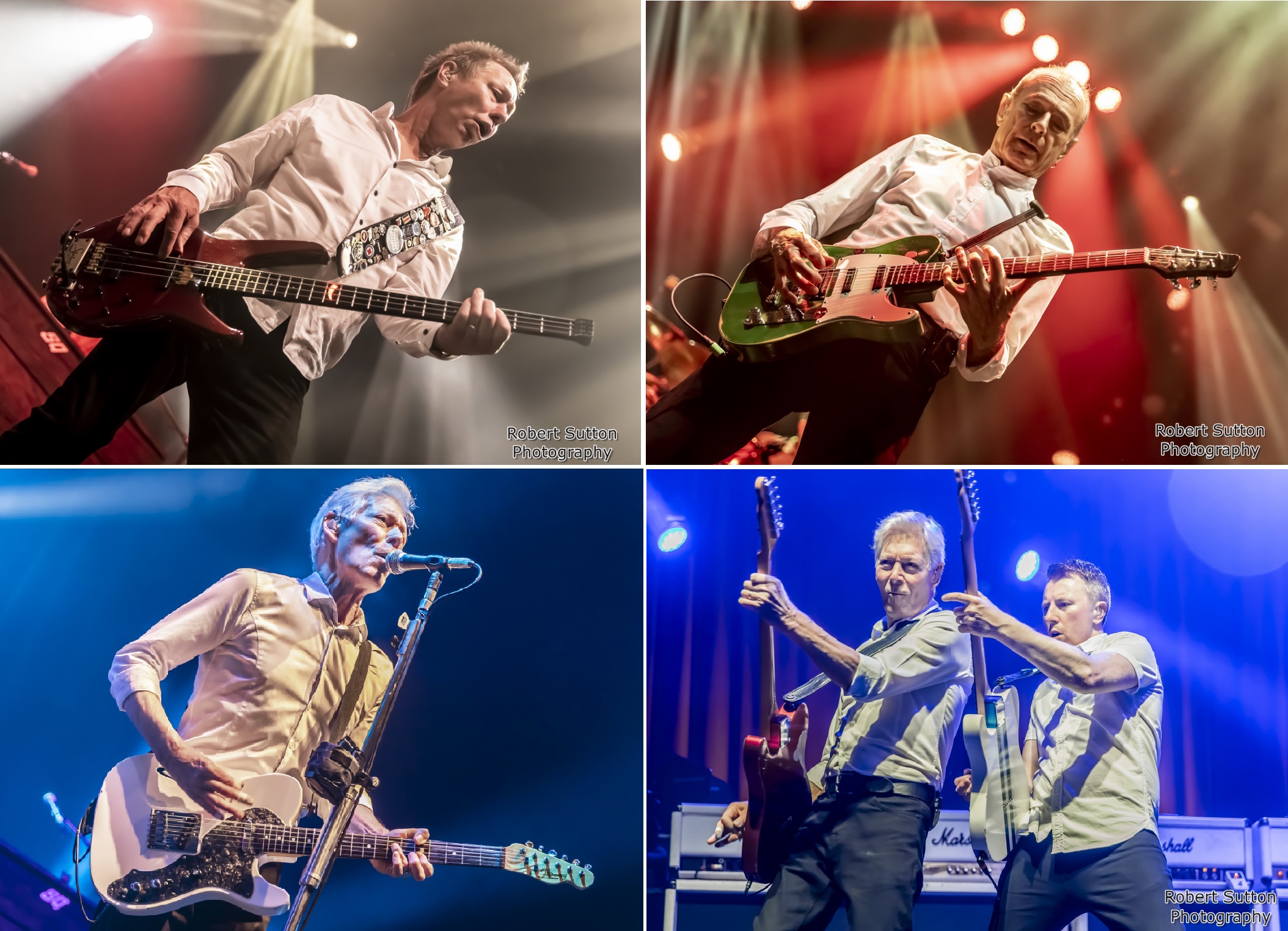 First out of the stables was ‘Caroline’, this number always sets the scene and gets the audience jumping right from the start. It didn’t take long for the audience to stand up and start jumping up and down. Francis Rossi’s relationship to his fans is evident in everything he says, his banter and humour hits the right note. 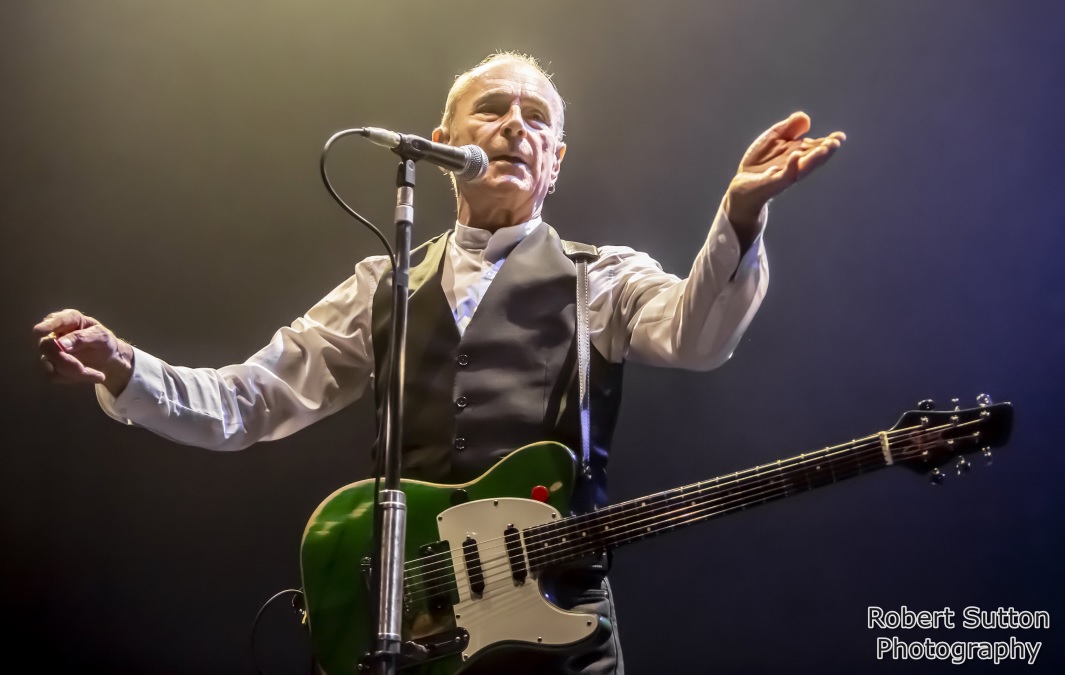 What really got the fans going was the medley of some rockers; ‘What You’re Proposing’, ‘Down The Dustpipe’, ‘Something ’bout You Baby I Like’, ‘Wild Side Of Life’, ‘Rollin’ Home’, ‘Railroad’, ‘Again And Again’, ‘Mystery Song’. That was followed by one of their fans favourites ‘The Oriental’ and three of the newer songs, ‘In My Chair’, ‘Cut Me Some Slack’ and ‘Liberty Lane’. It was then time to blow the roof off! Our ears were about to get assaulted; ‘In the Army Now’, ‘Roll Over Lay Down’, ‘Down Down’, ‘Whatever You Want’, ‘Rockin’ All Over the World’. A phenomenal run of songs which left the audience wanting more as the band left the stage. 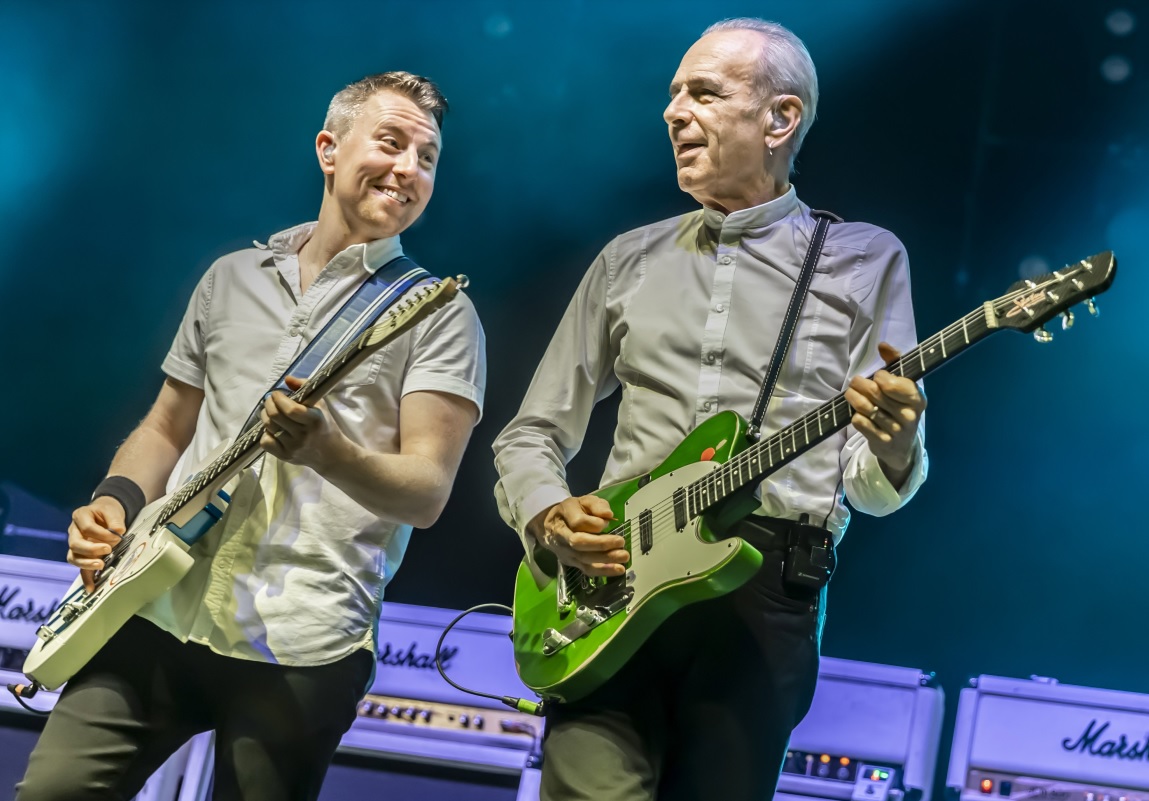 They returned with one more song, involving audience participation by punching the air during the chorus of ‘Burning Bridges’. A brilliant performance from one of the greatest UK rock bands. 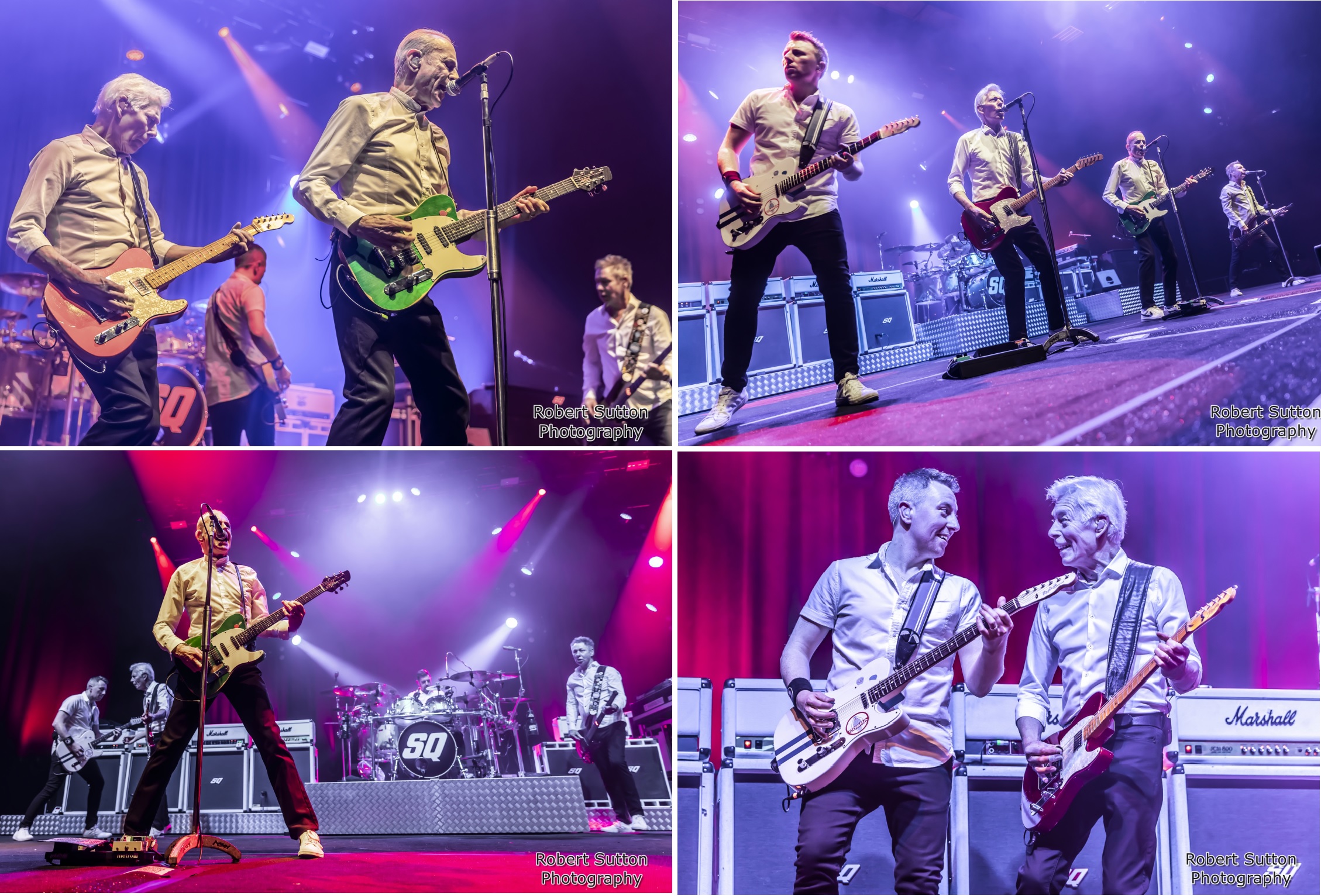 Status Quo setlist:
‘Caroline’
‘Rain’
‘Little Lady’
‘Softer Ride’
‘Beginning Of The End’
‘Hold You Back’
‘Rock ‘n’ Roll ‘n’ You’
‘Twenty Wild Horses’
Medley: ‘What You’re Proposing’, ‘Down The Dustpipe’, ‘Something ’bout You Baby I Like’, ‘Wild Side Of Life’, ‘Rollin’ Home’, ‘Railroad’, ‘Again And Again’, ‘Mystery Song’
‘The Oriental’
‘In My Chair’
‘Cut Me Some Slack’
‘Liberty Lane’
‘In The Army Now’ (Bolland & Bolland cover)
‘Roll Over Lay Down’
‘Down Down’
‘Whatever You Want’
‘Rockin’ All Over The World’ (John Fogerty cover)
(encore)
‘Burning Bridges (On And Off And On Again)’ 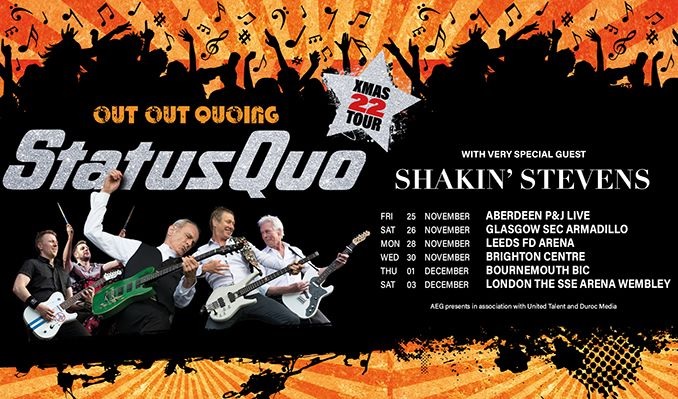