Police have issued a public appeal for help finding a man wanted on suspicion of assault. 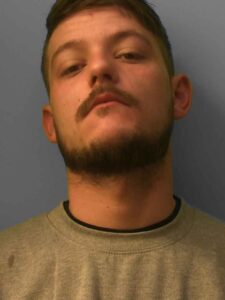 “The 21-year-old is sought in relation to a GBH in Brighton on Saturday 27 August.

“Mannion is described as being skinny, around 5ft 6in tall and has brown hair.

“Anyone who sees him or who has any information as to his whereabouts is asked to call 999, quoting serial 351 of 27/08.

“Alternatively, information can be passed to police anonymously via the independent charity Crimestoppers on 08000 555111.”