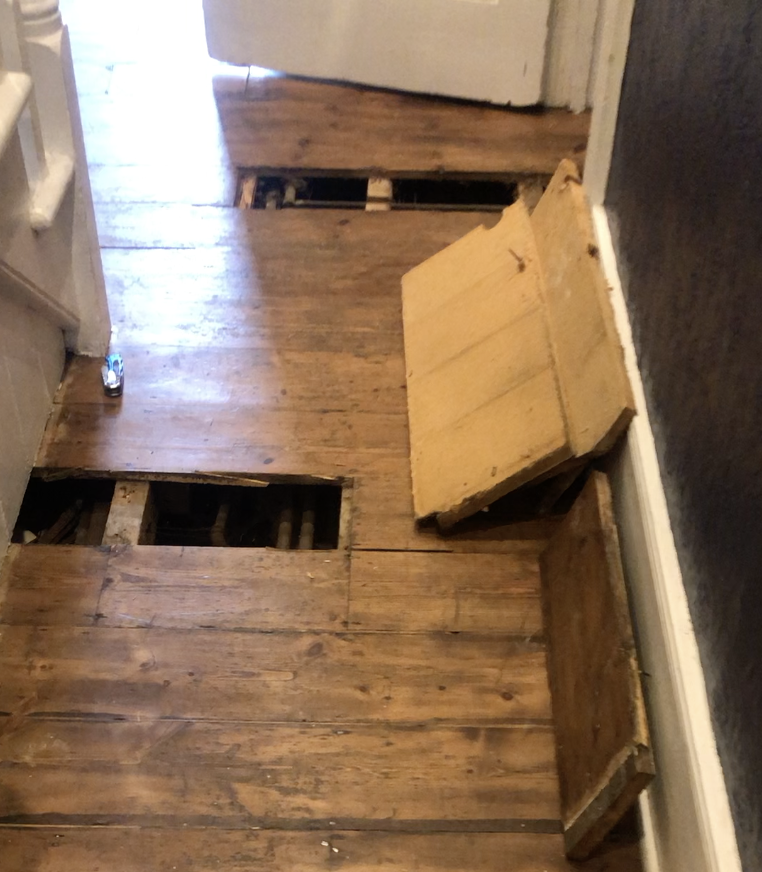 Neighbours say ‘cowboy’ contractors caused thousands of pounds worth of damage to their homes when they installed broadband cables.

Kelly Group damaged one Addison Road resident’s gas pipe and allegedly drilled into another’s garden wall when they were laying the BT Openreach cables in August.

A new gas pipe had to be run into Susan Crean’s house, knocking out gas to several houses for four days and leaving her with holes in her garden, walls and floor. She says Kelly Group is now avoiding paying her compensation.

Krystle Taylor has yet to hear back from the company despite sending scores of emails about her garden wall.

They are now bracing themselves for more as the group returns to the Seven Dials road today. 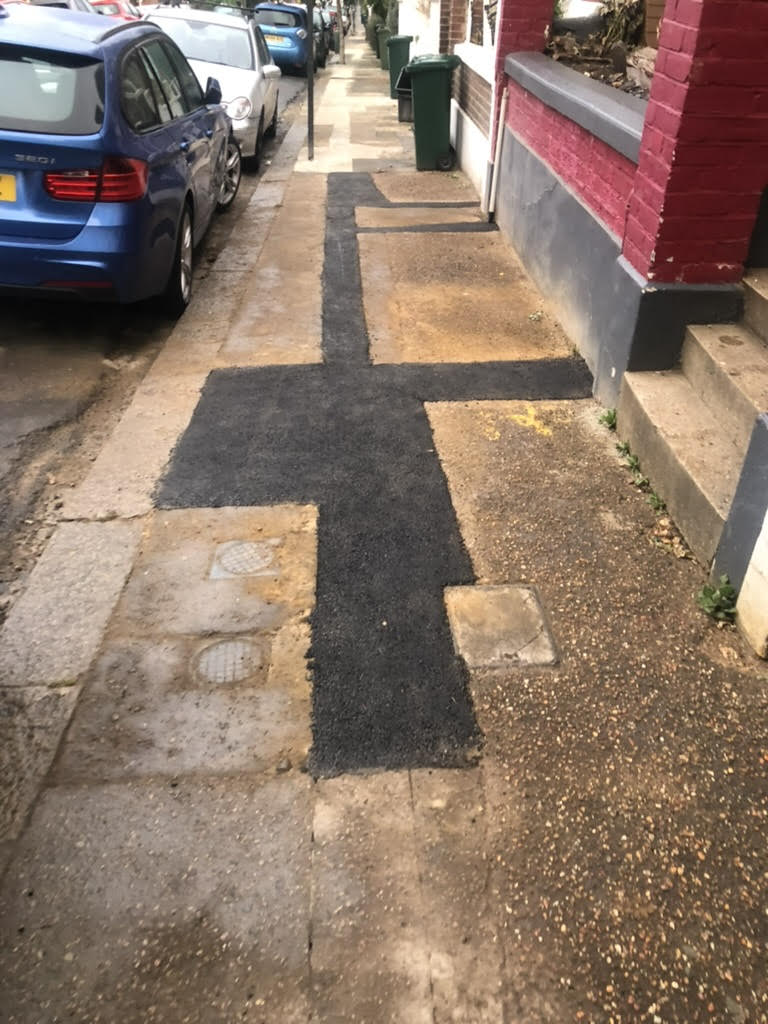 Ms Crean said: “There was lots of drilling new pipe into walls, digging up the garden, and the biggest damage was lifting our floors to fit the pipes.

“My family had to leave, I stayed behind. It was really disruptive.

“It would have been a simple job if the gas line just went into the house but the houses are so old, there was no straight route for the pipe to get into the house.

“We as residents were then left with the aftermath to pay for repairs and litigation as they pass the buck between themselves and BT Openreach, each denying liability and blaming everyone else, with us footing the bills.

“We’ve asked for just under £5000, it’s not like we’re asking for a fortune. We haven’t given them all of the estimates, we’ve only given what’s fair.

“Kelly’s have basically left a path of destruction along the road and the residents have been left to deal with the aftermath.

“It’s such a huge company, £12 billion of investment to do this project and, for my £5000, they’re really making me make all these calls and conversations to cover the cost of the damage they did?”

Mrs Taylor said: “The damage is fairly cosmetic, a tiny thing, but it still amounts to £500 which I don’t feel like we should have to pay for.

“It’s quite scary because you feel unable to protect our street.

“They haven’t rectified all the damage they’ve already done and we’re worried they’ll cause further damage.”

Kelly Group, working on behalf of BT Openreach, have a £12 billion contract to carry out work across Brighton and Hove

The latest works in Addison Road are due to continue until 6pm on Tuesday, 13 December.

Ms Crean asked Goldsmid Councillor Jackie O’Quinn if the work could be delayed or cancelled, but although sympathetic, she told them the council cannot refuse access to utilities work, which is guaranteed by law.

A spokesperson for Kelly Group said: “During the course of our work to deliver full fibre networks on behalf of Openreach in the Brighton area, we did unfortunately damage a shallow plastic gas pipe in the highway that was a residential feed to a customer property.

“Our operatives immediately reported the issue to the gas supplier SGN for them to undertake a repair and restore the service to the affected customer.

“It appears that SGN have, during the course of their repair works, had reason to enter the customer’s property for reasons unbeknown to the Kelly Group.

“We have also recently been made aware of damage to the garden wall of another resident which we are investigating. We will be making urgent contact to offer our support.”