Police believe vulnerable missing woman could be in Brighton

Police in South East London are appealing for information to help them trace a woman from Eltham who has been reported missing. 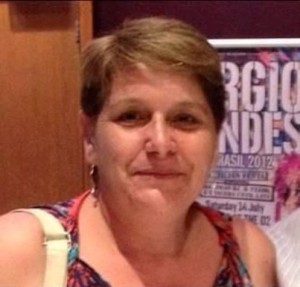 Karen Golledge, 52, was last seen by a member of her family on 24 January at approximately 5.30am.

Karen has connections with Greenwich and Bexley.

Officers believe that she could have travelled to Brighton.

She is described as a white, approximately 5’6″, has a prominent mole under her left eye and a rose tattoo on her right arm.

At the time of going missing, Karen was wearing a light brown coat, blue jeans and black shoes with a pink rim.

She has been missing before.

Police and Karen’s family are worried about her welfare as she is vulnerable.