Woodingdean roads cordoned off after man threatens to shoot himself

Armed police were called to a flat in Woodingdean on Thursday evening (February 19) where a man claimed to have a gun and was threatening to kill himself. 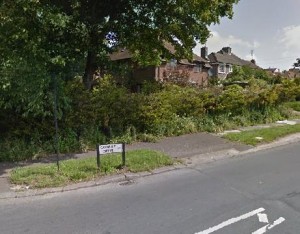 The 44-year-old man called from an address in Cowley Drive at 8.16pm and said that he felt suicidal and had a gun to his head. He also said that he had taken tablets and alcohol.

Because of the threat of a gun, road closures and a cordon were established in the area and officers attempted to engage with the man who had remained on the telephone to the police call taker.

Just after 9pm he was seen at the front door of the property, but he closed the door and returned inside. At 9.54pm, he emerged from the house, unarmed, and was arrested on suspicion of possessing a firearm with intent to cause fear of violence.

He was taken to the Royal Sussex County Hospital in Brighton where he remained on Friday morning.

A weapon was found in the flat and was seized for examination by police. Early indications are that it is not a viable firearm.