Have you seen missing Brighton man?

A 29-year-old man has been reported missing from his home in Brighton.

Gary Wright has not been seen since Tuesday (3 March) and Sussex Police said that officers were concerned for his welfare. 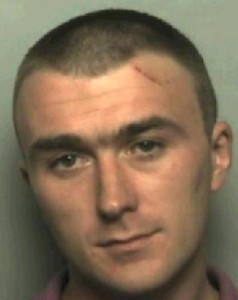 PC Amy Reynolds said: “We’re becoming worried about Gary as he has never been missing before.

“It could be that he has moved into a squat or with someone he knows but we have no idea where he could be staying.

“There is also a possibility that he has travelled to Scotland but we cannot be sure.

“There’s no reason for us to think that he isn’t safe and well but we need to speak to him to make sure that he is ok.”

Anyone who has seen Mr Wright or who knows where he could be is asked to phone Sussex Police on 101 or email 101@sussex.pnn.police.uk.