Teenage girl missing after being dropped off in Brighton

Police are appealing for information about the whereabouts of a missing teenager from Newhaven. 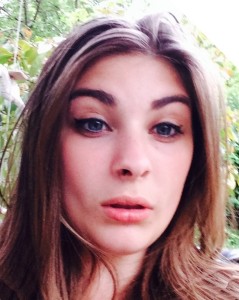 Shannon Green, 16, was last seen around 12 noon on Saturday when she was dropped off in the Preston Park area of Brighton.

She was expected to return home to Newhaven by 11pm, but was reported missing when she failed to do so. She has friends and links in Seaford, Brighton and London.

She is described as white, 5ft 3in with shoulder-length ginger hair. She was last seen wearing a zip up blue cardigan, black trousers and black Nike trainers.

Anyone who has seen her or knows her whereabouts is asked contact police on 101@sussex.pnn.police.uk quoting serial 1573 of 21/02.