1) The formation of three at the back with the full-backs pushing up looked to have some promise until Greg Halford’s lack of pace was exposed for Watford’s second goal.

2) Chris O’Grady’s tireless work-rate and the forward getting in some great positions to cross the ball but obviously not being in the middle to knock it home.

3) The enthusiasm of Beram Kayal in trying to gee up the Albion fans to make some noise – when he wasn’t being kicked by Troy Deeney.

4) Having the chance to serve to former British tennis number 1 Greg Rudeski and deciding not to ask him about Tim Henman.

5) Estimating how many of the 28,000-plus crowd had stayed behind to help celebrate the Albion players lap of “appreciation”. 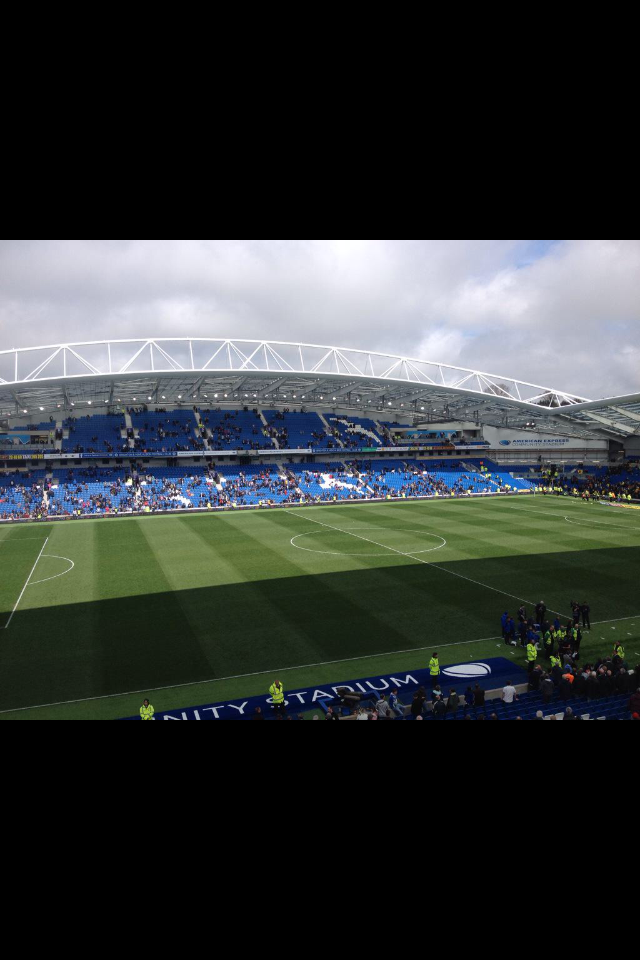 6) Finding out pre-match that the top 1901 raffle prize for the Huddersfield match had not been yet been claimed and then rummaging through pockets and wallets.

7) Seeing former Seagulls wing wizard Steve Penney, not believing he is 51 and being impressed when he told Brighton and Hove News that he plays golf off a 2 handicap. 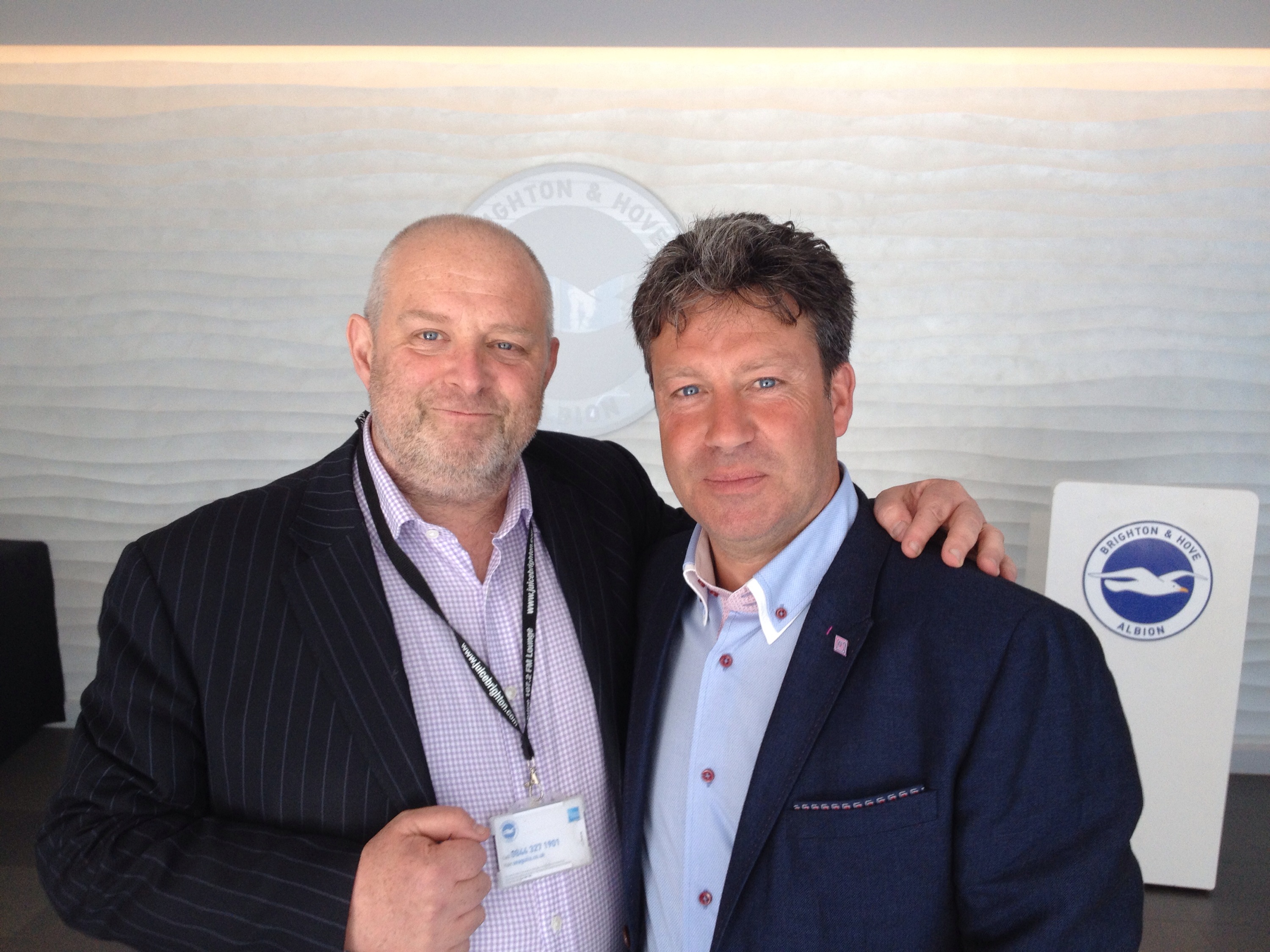 8) Realising with relief that Albion can now only get a maximum of 49 points when the considered bench mark for survival is 50 plus.

9) Also discussing with relief that every other season Albion have lost nine-plus games at home has ended in relegation.

10) Calculating that if Albion can score early next season it would only be five months since their last goal at the Amex.