Conboy is the genuine article for the Seagulls REMF team 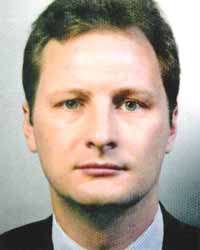 Conboy, a trainee schoolteacher, told Brighton and Hove News that he was a little nervous as he stepped up. But he said: “We noticed in the build up that their keeper was not so good at diving to his right so that’s where I put it.”

It was the 14th annual match to commemorate the life of Brighton schoolboy and Albion fan Robert Eaton who died in the September 11 attacks in 2001.

The Robert Eaton Memorial Fund has raised thousands of pounds to help children from poor backgrounds play football in New York and Africa. It has also funded youth football projects in Croydon and Sussex.