Children at Brighton nursery tested for TB after exposure

Children and staff at the Roundabout Nursery in Whitehawk are being tested for TB after someone there was diagnosed with the disease. 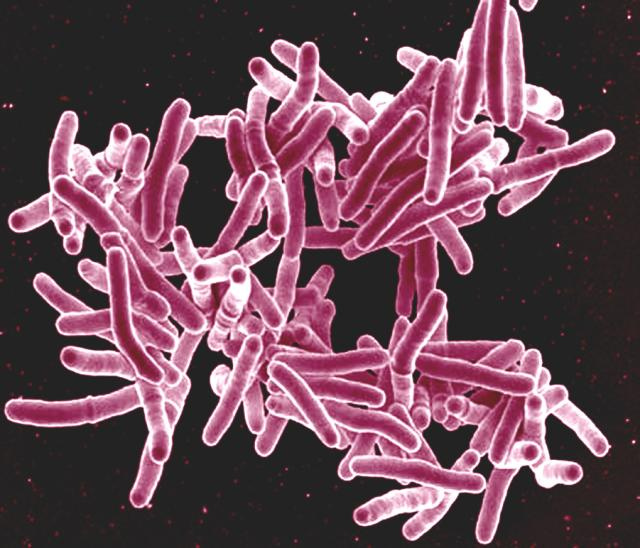 Mycobacterium tuberculosis bacteria, which cause TB. Picture by NIAID on Flickr

The patient, who is now recovering, was unknowingly infected with TB for several months while at the nursery in Whitehawk Road.

All staff and children are now being offered screening as part of the routine official response to the diagnosis.

It says the risk of catching TB in this way is very small but as a precaution, all staff and children who attend the nursery will be offered screening.

And following the risk assessment, it will be necessary to rescreen a number of the children in six weeks’ time to avoid the risk of a ‘false negative’ which can result from testing too early.

Rachel Cloke, Consultant in Health Protection, said: “The risk to anyone in the nursery is very low and the offer of screening is as a precaution.

“A positive result on screening does not mean the person has the disease but it may mean they have been infected with the TB germ and may need further investigation and/or treatment in order to prevent the disease from developing in later life.”

Brighton and Hove top for breastfeeding