The ten shortlisted sculptures which could take pride of place on the new Hove Plinth have been announced. 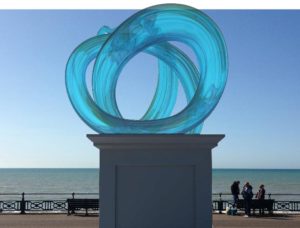 More than 70 local an international sculptors entered Hove Civic Society’s contest to design an artwork to stand on the plinth on Hove seafront.

The shortlisted entries will now be on show at the Jubilee Library this week, Hove Central Library next week, then King’s Esplanade itself on Saturday 20 and Sunday 21 June.

Members of the public can nominate their three favourite sculptures, and then a panel will make a final selection of three on 30 June.

The winners will then be commissioned to create a small model of their designs, with the final pieces being comissioned once full funding is found.

The shortlisted entries are: 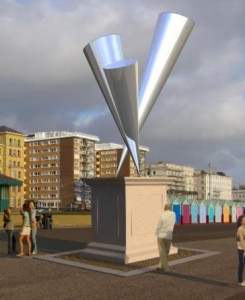 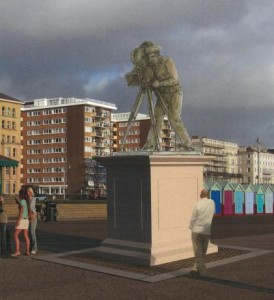 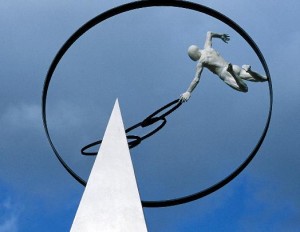 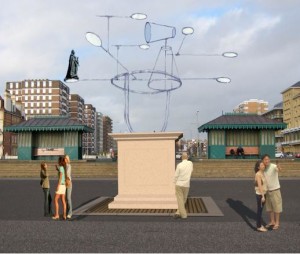 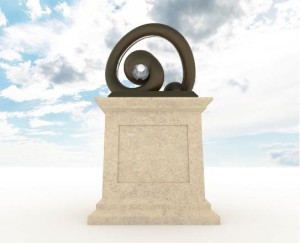 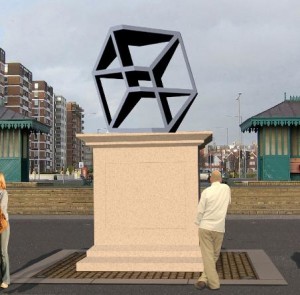 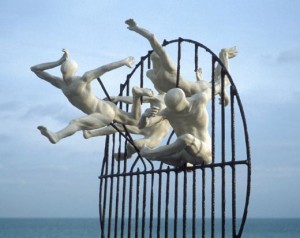 Flight of the Langoustines 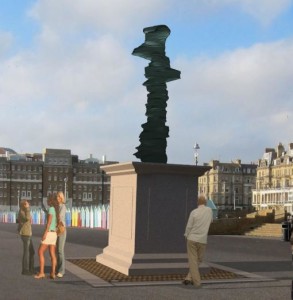 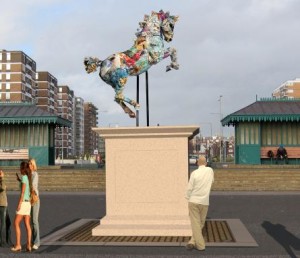