Brighton police hunt thief to return him to prison

Police in Brighton and Hove are looking out for a convicted thief so that they can send him back to prison.

Sussex Police said that officers were searching for 40-year-old Nicholas McGreal. He is wanted for recall to prison after breaching the terms of his prison licence conditions. 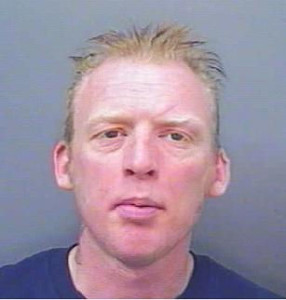 The force said: “McGreal, who is blond and slim, with blue eyes, is still believed to be in and around the Brighton area.

“He had been released part way through a prison sentence for theft and going equipped to steal but probation officers have notified that he has failed to observe the conditions of release.”

He has previously been charged with stealing from houseboats at Brighton Marina.

Anyone who sees McGreal or who knows where he is can phone Sussex Police on 101, email 101@sussex.pnn.police.uk or call the independent charity Crimestoppers on 0800 555111.