Update: missing Harriet Long has been found safe and well.

Police hunting for a missing 15-year-old girl have named a busker from Brighton saying that they believe she is with him.

Harriet Long has been missing since Monday (31 August) and was last seen in a cocktail bar in Brighton. 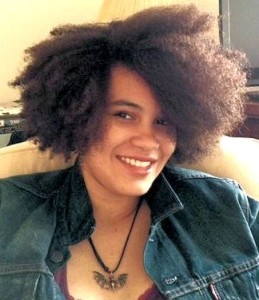 Sussex Police said: “Harriet was reported to have been seen in Valentinos Bar, in New Road, Brighton, on Tuesday evening.

“She was in the company of a man who police now think is 20-year-old Connor Searles, who lives in Brighton and is a busking musician in the city.

“He is 6ft 3in, of stocky build, with fair blonde hair that is sometimes shaven or messy. He has his ears pierced and an under-lip piercing.

“Harriet is black, 6ft 1in, of broad build, with shoulder length black afro-style hair and was believed to be wearing tracksuit bottoms and old navy-coloured Timberland shoes. 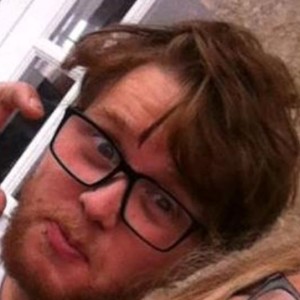 “She was last seen at her home in Yapton Road, Climping, on Monday evening and was reported missing later that night.”

PC Mark Green said: “While there is currently no evidence that Harriet has come to any harm, this disappearance is out of character.

“We are also concerned for her welfare because of her age and because she has recently moved to West Sussex from Essex and has few friends in the area at present.

“We are fairly confident that she is with Connor and would like to hear from anyone who has seen either of them over the past few days.”

Anyone with information is asked to phone Sussex police on 101 or email 101@sussex.pnn.police.uk.