One injured as 15ft branch crashes down in packed Brighton park

One person was injured after a 15ft branch came crashing down in a packed Brighton park this afternoon (Saturday 12 September). 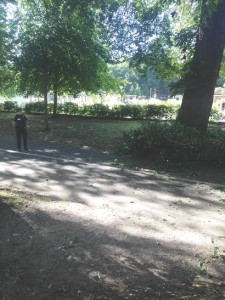 The branch dropped without warning by a path through The Level and the emergency services were called to arrange to make sure the tree was safe.

Paramedics from the South East Coast Ambulance Service treated one person at the scene. They were not thought to have been badly hurt.

East Sussex Fire and Rescue Service firefighters from Preston Circus turned out and cordoned off the tree shortly after 3.30pm and contacted tree experts from Brighton and Hove City Council.

One person in the park said: “It happened completely out of the blue. It was lucky no one was seriously hurt.” 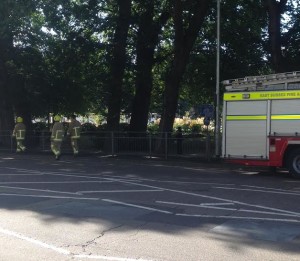