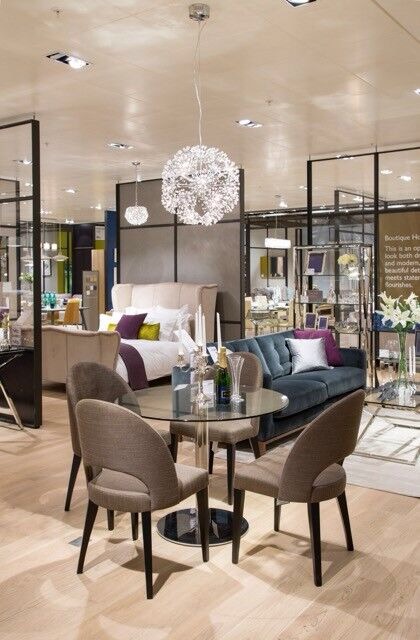 The reality began to take real shape in March when the firm bought the North Street building currently home to Boots, by the Clock Tower.

And today, John Lewis makes public its plans for a department store ahead of submitting a planning application next year.

And what of Boots? Unsubstantiated sources suggest it may have its eyes on the soon to be vacated H&M unit in Churchill Square – but as the planning process is likely to take many months, only time will tell.

The company said: “John Lewis today announced it will start to engage with the local community around plans for a potential department store in Brighton before submitting a planning application to Brighton and Hove Council.

“The retailer acquired 129-133 North Street, Brighton, in December 2014. If plans are approved, the new shop would provide in the region of 250 new jobs.

Andrew Mills, acquisitions and development manager at John Lewis, said: “We have held a long-term ambition to have a presence in Brighton. Although a shop opening is a long way off, over the coming months we intend to work closely with local retail, business and community organisations in the city as we develop more detailed proposals.

“We hope to submit a planning application in the first half of 2016.

Council leader Warren Morgan said: “I’m really pleased to have been able to work with John Lewis on bringing forward plans for a store in Brighton, something I know residents will welcome and something I think is a huge vote of confidence for the city.

“Shopping in Brighton and Hove is a key economic driver, supporting local jobs and attracting visitors so a new store opening of this calibre will help raise the profile of our vibrant retail sector and serve as a flagship addition to the region’s retail draw.”