Attackers at large after stabbing at Portslade flats 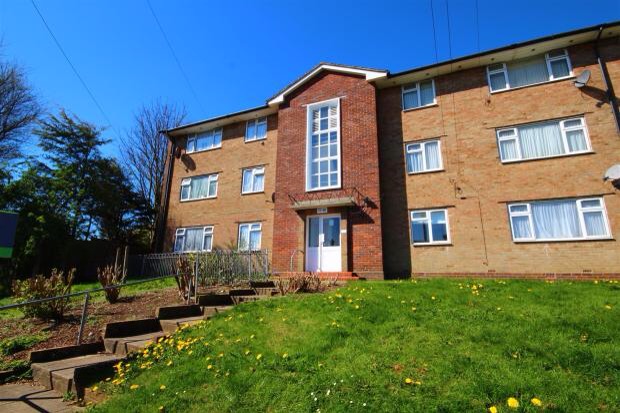 Police are appealing for witnesses to an attack in which a man was stabbed in the stomach at a flat in Portslade.

At 3.35am on Sunday (18 October) police were called to a flat at Downland Court, Stonery Road, Portslade-by-Sea, where a 26-year-old Hove man had been stabbed in the abdomen.
Armed officers were among those who attended, but the suspects had fled.
The wounded man was treated at the scene by paramedics and taken to the Royal Sussex County Hospital, Brighton.
Detective Constable Rachel Piggott, who is leading an investigation into the incident, said: “This was an isolated occurrence involving people believed to be known to one another. The wounded man has not sustained life-threatening injuries.
“We are keen to speak to anyone who may have seen or heard anything suspicious during the early hours of Sunday, and I’d urge them to email 101@sussex.pnn.police.uk or phone 101, quoting serial 287 of 18/10.
“Alternatively they can contact the independent charity Crimestoppers without having to leave their name on 0800 555 111.”