The Treasury has finally signed off the £484 million funding for the modernisation of the Royal Sussex County Hospital in Brighton.

The funding was finalised the day after the hospital was the subject of a critical inspection report.

Medical staff were praised but the conditions were criticised.

Brighton Kemptown MP Simon Kirby said that he was delighted at the news that the final business case for the hospital redevelopment had been approved by the Treasury. 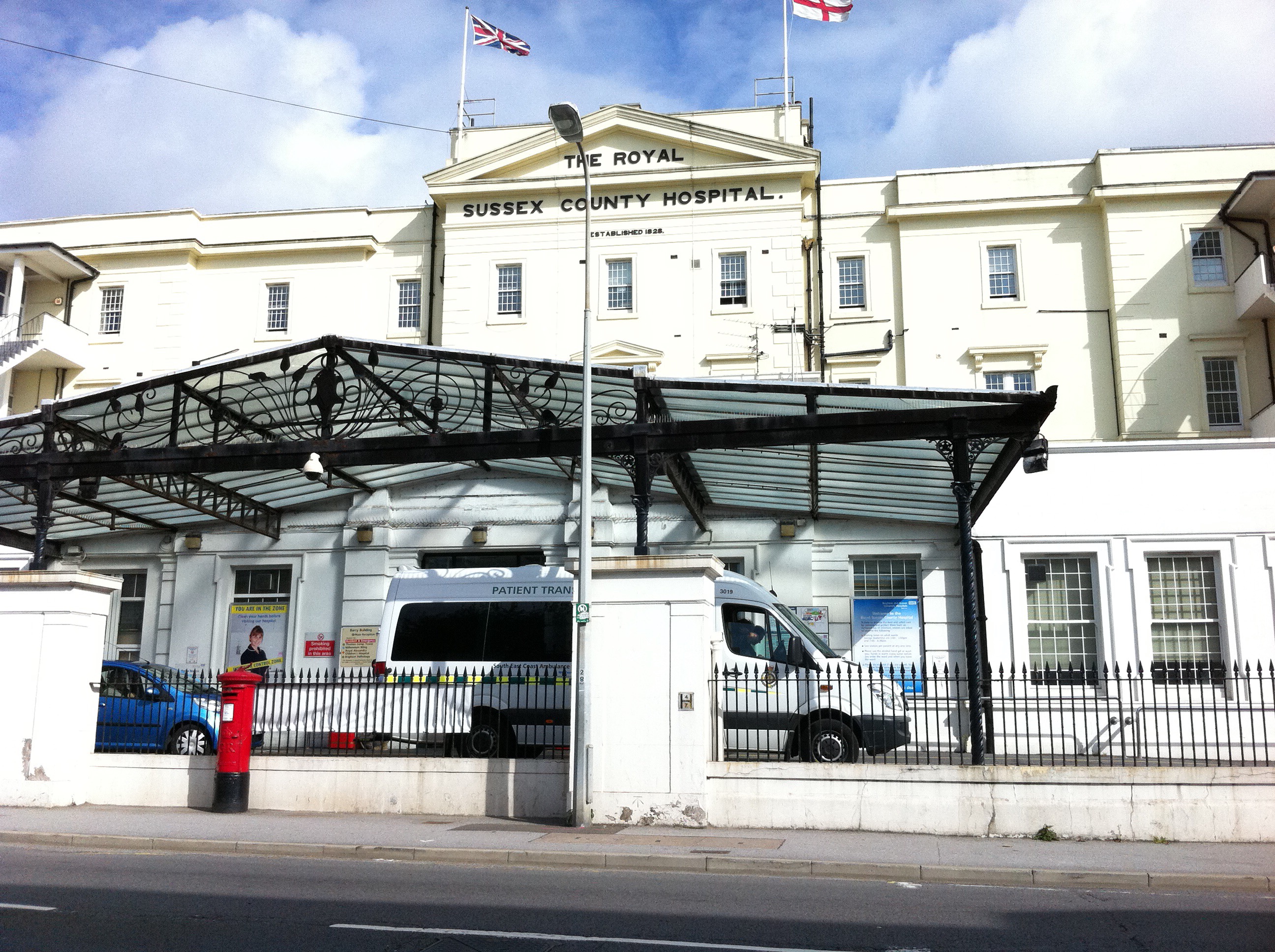 The hospital put forward an outline business case for £420 million which was approved by the government last year.

Preparatory works started but, although the money had been set aside, the full business case still needed to be approved.

The Chancellor George Osborne said: “Simon has worked very hard over long period of time to help make the case for Brighton’s hospital redevelopment. He has been a loud voice for his constituents and I share his delight that the final business case has been approved. I do not think this would have happened without him.”

Health Secretary Jeremy Hunt said: “Simon has been a constant champion for the redevelopment of the Royal Sussex County Hospital and this approval of the final business case is a testament to his hard work on behalf of all his constituents. The changes will secure the future of services in Brighton for local people – I look forward to working with Simon to improve healthcare here further.”

Mr Kirby said: “The redevelopment of the hospital is something very close to my heart having lobbied both the Chancellor and the Health Secretary for a long time.

“Some people were worried that it wouldn’t happen after the election but I am absolutely delighted at the announcement.

“This redevelopment will enable the hospital to provide the very best facilities that the patients and staff deserve. This is great news for our city and the wider area.

“I would again like to pay tribute to the hard working staff at the hospital for putting together such a strong case.”