1) Danny Holla’s inclusion on the bench. It was the Dutchman’s first league involvement for the Albion this season. It culminated in his late appearance in place of Jamie Murphy. At least you get a mention at the press conference most weeks Danny. Usually by us.

2) The assistant referee William Bull carefully and deliberately putting the north/east corner flag back in the pitch after Liam Rosenior knocked it out. Mr Bull must have felt at home. He was fourth official against Bristol City last Tuesday (20 October).

3) The big screen’s not showing the two team line-ups, substitutions or bookings during the match. Then it gave up the ghost completely at the final whistle. 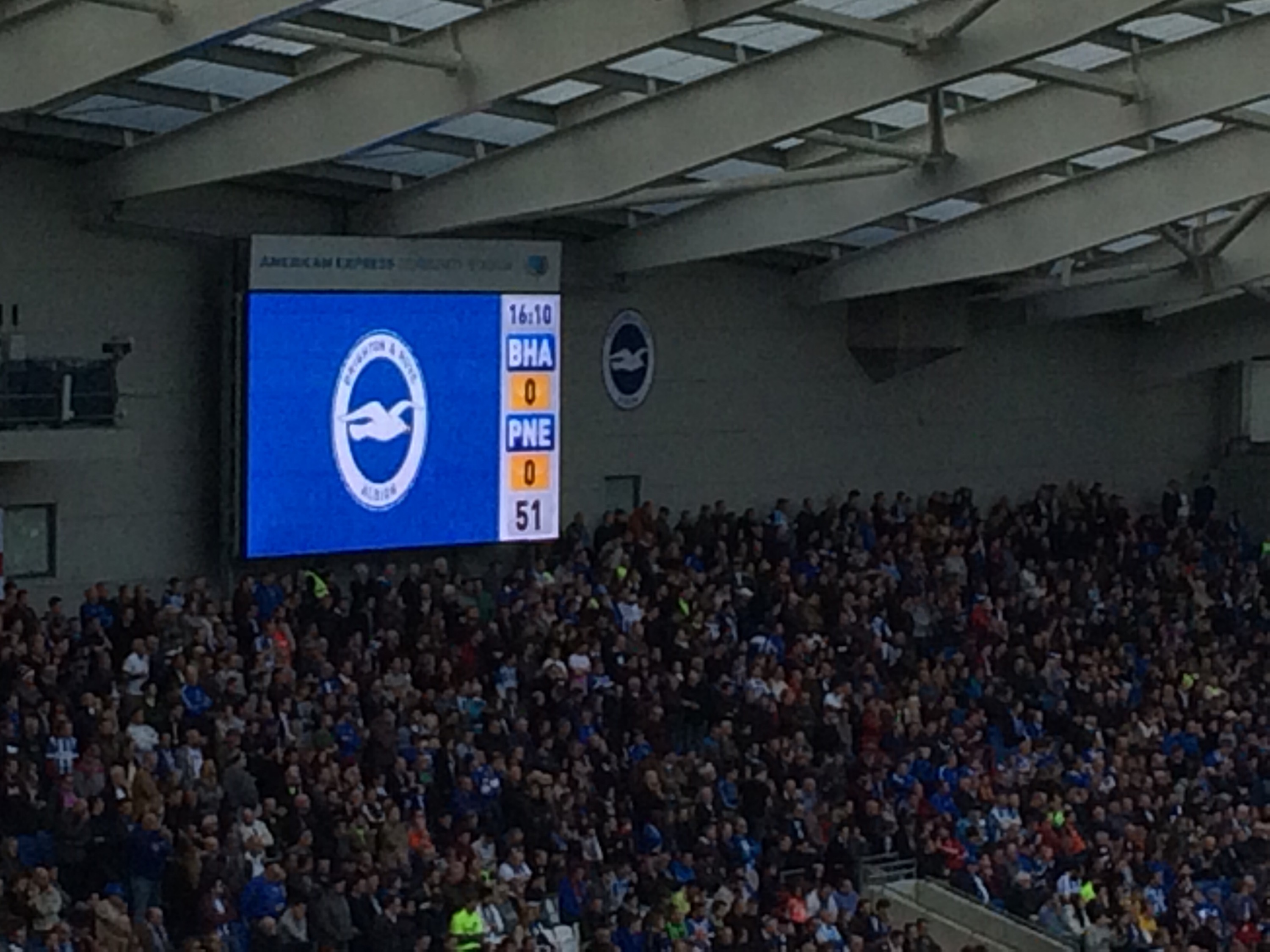 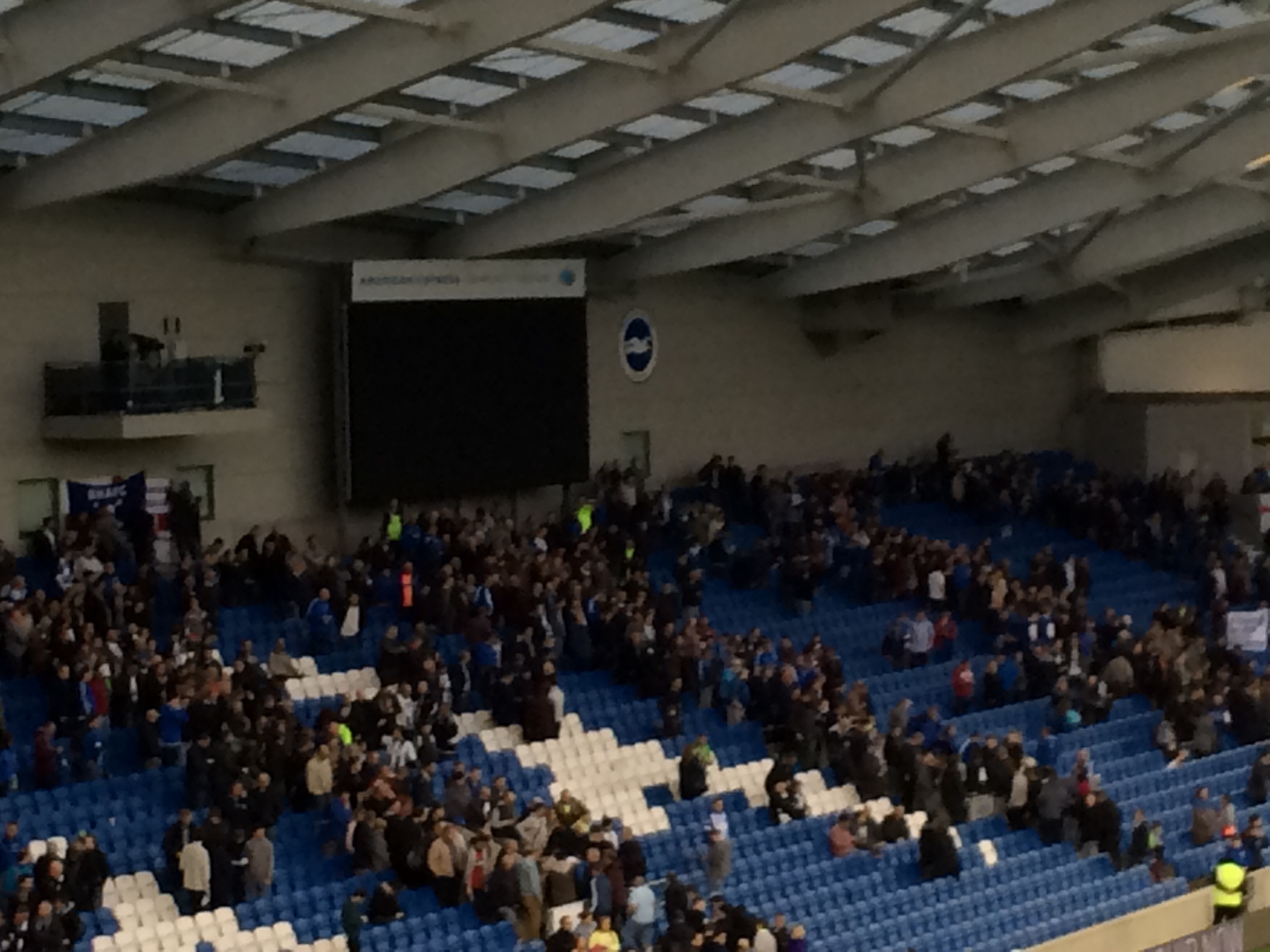 4) Preston number 3 Greg Cunningham found time to make a friend in the lower west stand as the match finished. 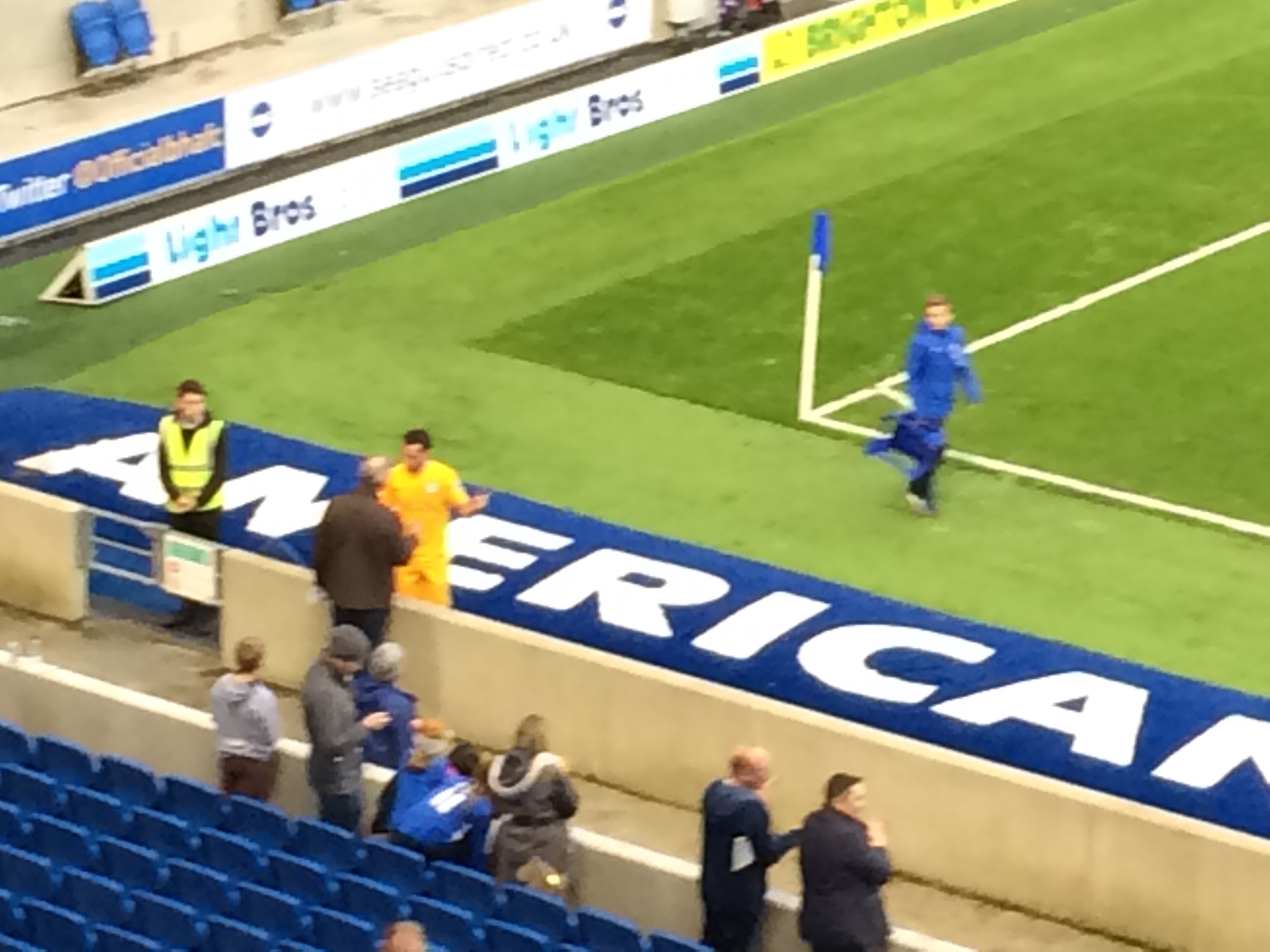 5) The varied response to the match afterwards left many fans either grimacing or pouting as Bruno Saltor collected his second consecutive man of the match award. 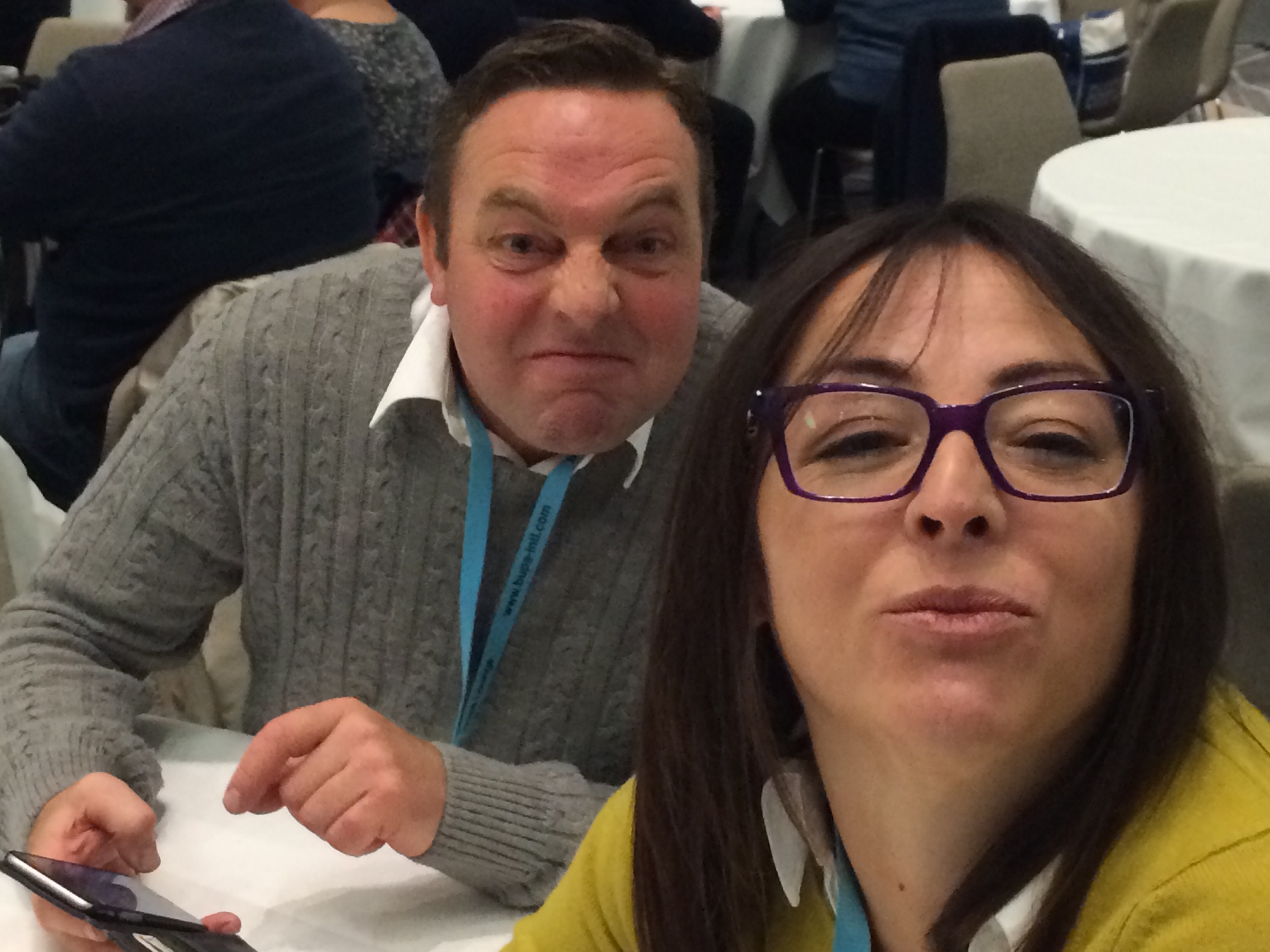 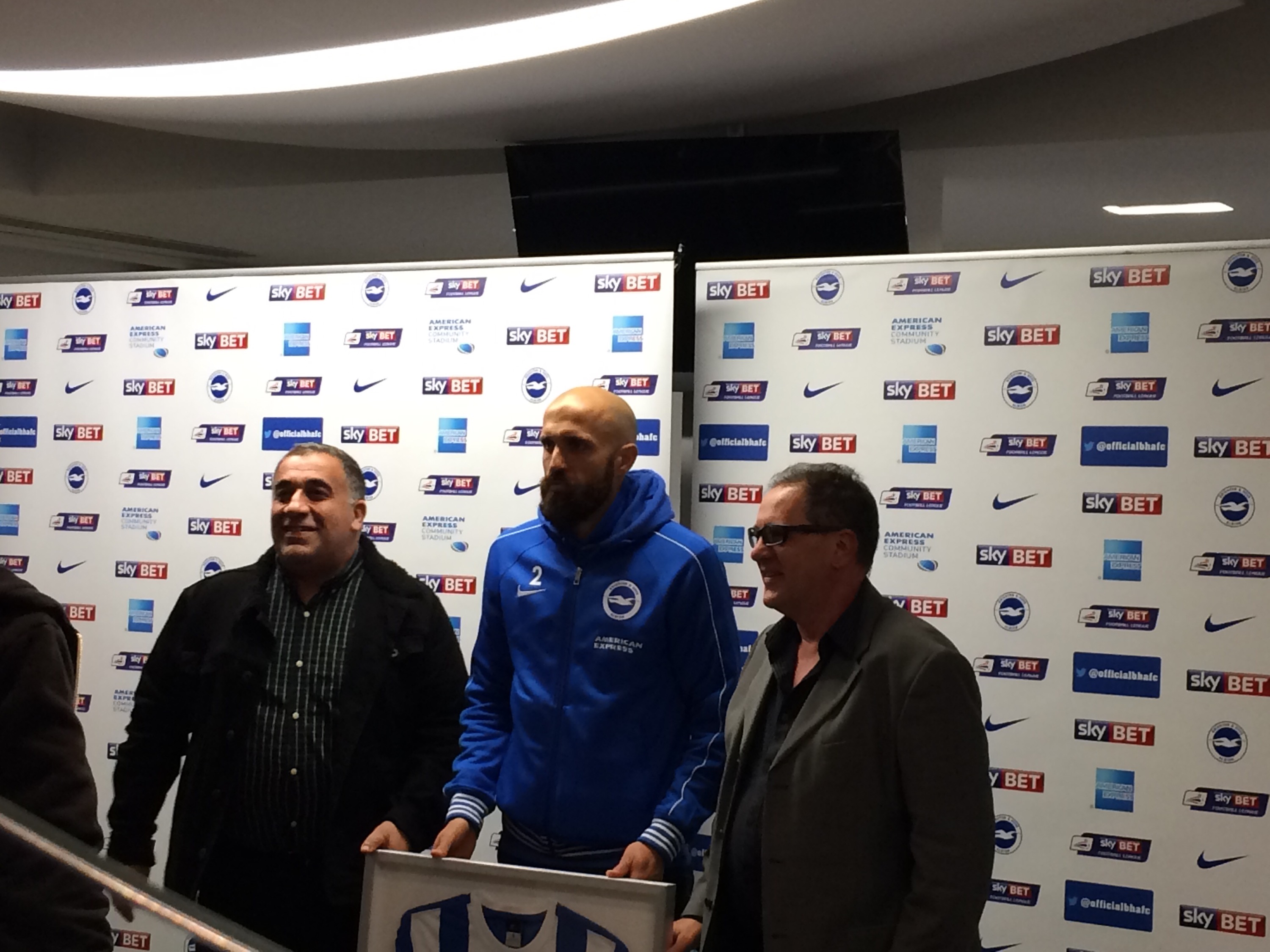 Wanted drugs dealer may be in Brighton

Whitehawk through to FA Cup First Round Proper