Bobby Zamora’s journey back to Brighton and Hove Albion has seen him play Premier League football and for England. 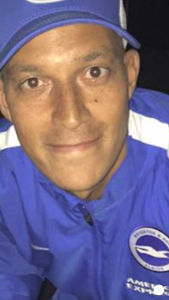 Zamora has also appeared in an FA Cup Final and twice scored the winning goal in a Championship play-off final.

Now, along with ex-Fulham and Everton striker Andrew Johnson, Zamora has set up Prodays, an exclusive training camp in the South Sardinian village of Chai.

Courses run for a week with full interaction from the ex-pros, with an emphasis on passing, technique, awareness, shape and fitness.