Detectives investigating the rape of a woman in Hove have asked taxi drivers who may have given the victim and her suspected attacker a ride for their help. 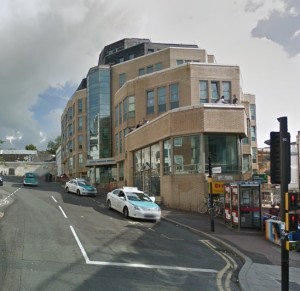 The alleged attack on the 23-year-old London woman took place in the early hours of Saturday, 24 October at an address in Hove and was reported two days later.

A 23-year old man from Hove was arrested and after being interviewed was released on police bail until 6 December while enquiries continue.

In an email circulated to Brighton and Hove taxi drivers, DC Angela Scott said: “The victim and two others took a cab from Queen Square rank at about 1am on the 24 October. They had been in Crowns pub. The cab was a similar to the London black cab model as the suspect sat facing the victim on the fold down seats.

“They went to the Norton Road area in Hove

“The suspect was male white, and slightly chubby. The two other passengers were young females, one with very dark black hair. Both girls were intoxicated.”