Hundreds of people are expected to take part in an anti-war demo at the Old Steine this afternoon. 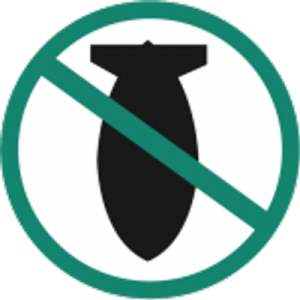 About 3,600 people have said they will attend the protest, which was organised less than 24 hours ago, on its Facebook page – and although the numbers who turn up are likely to be significantly lower, it still looks set to attract a sizeable crowd.

Police have warned of possible traffic disruption in the city centre, and advising pedestrians to take care if they are travelling through the area.

Brighton and Hove police said: “We are expecting a large number of protestors today at the War Memorial at the Old Steine for a planned protest.

“Pedestrians will be out in large numbers as they travel home so this location will be very busy. Please take care if you are travelling through it. We may see some traffic disruption.”

The protest will clash with another nearby gathering at 6pm in the New Steine, where a vigil will be held to mark World Aids Day.